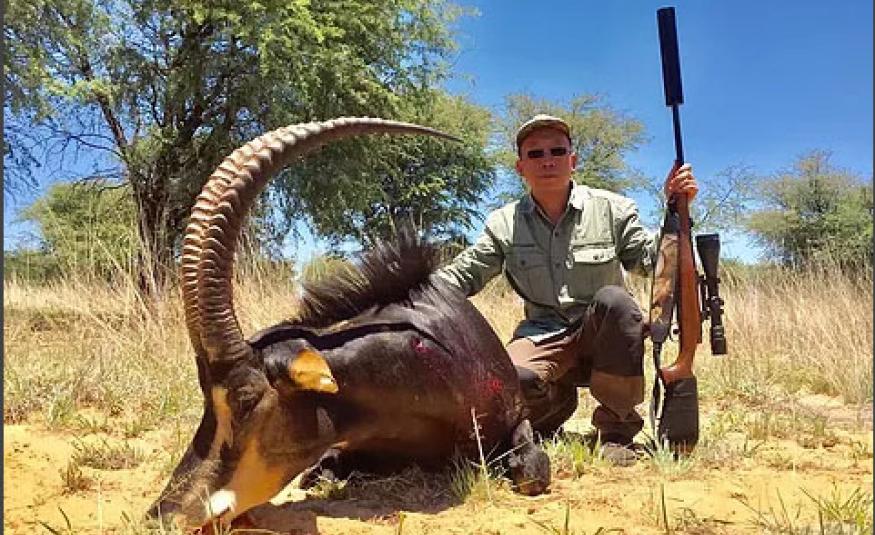 As trophy hunting becomes less socially acceptable in the US and Europe, it seems the industry is turning to China, which has hosted its first show dedicated to blood sports, with trophy hunting operators from Africa running most of the stands.

China’s burgeoning middle class has been estimated to have grown to 400m and in 2017 130m Chinese tourists travelled abroad. The UN World Tourism Organisation has said that overseas consumption by Chinese tourists accounted for over one fifth of the world’s total. A growing pastime for many of this travelling class is hunting and safari hunting, it seems, and specialist companies serving the market are identifying the wealthy Chinese middle classes.

Data from the Convention on International Trade in Endangered Species (CITES), say that Chinese hunters took home 18 trophies from overseas in 2007. That figure had grown to 2,140 ten years later.

The first China Hunting Show was held in conjunction with the 24th annual China International Boat Show – part of a broader outdoor lifestyle show that featured fishing, camping and boating.