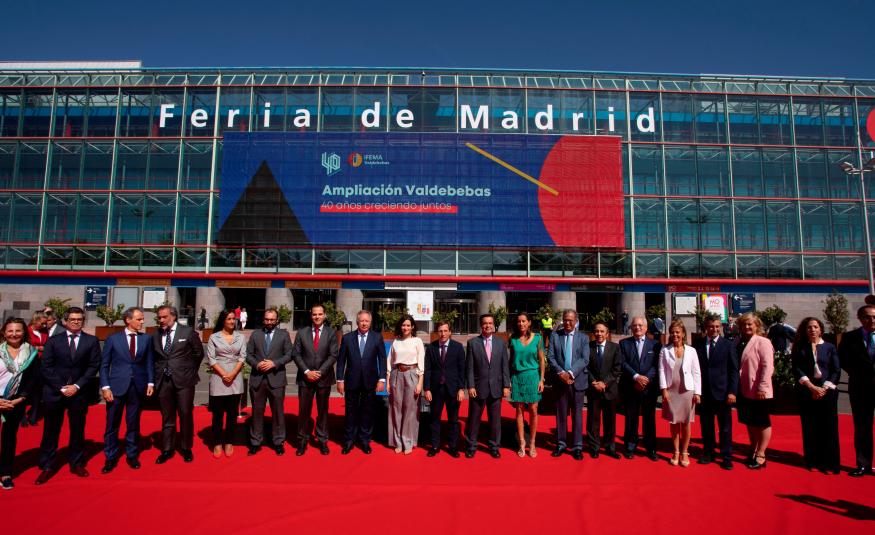 Madrid venue IFEMA has announced it will invest €180m into an ambitious expansion project.

The expansion coincides with the venue’s 40th anniversary, and will run until 2023. It will be financed with resources from its own activity.

The first phase will begin in October of this year, and end June 2021. It will entail adding 50,000sqm of exhibition and meeting space, with the construction of two new halls, a distribution and services building and a convention centre, as well as three parking areas.

The second phase will complete September 2023, and will include one more hall, of about 22,000sqm, as well as an extension of the Avenida Building, which contains rooms and areas for accreditation and services.

It will also leave room for future developments, such as a potential extension to the convention centre, or a shopping centre/hotel – although these elements are not currently planned.

IFEMA estimates that the renovation could add an additional €1.2 billion to the €4.374 billion which it already contributes each year to the surrounding area.

The venue organises more than 80 commercial fairs and contests specialized in different economic sectors each year, with approximately 42,000 participating companies.