Where are the German organisers? 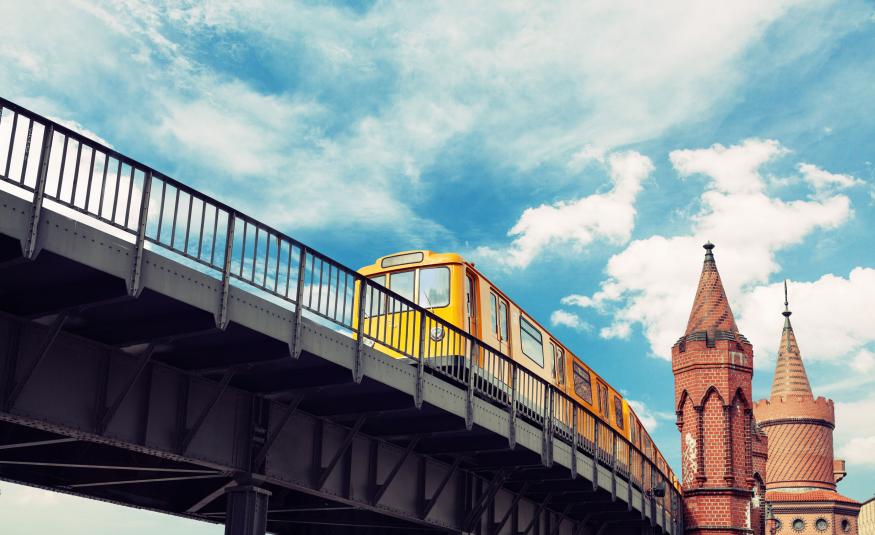 Matthias Baur examines what triggers growth in the exhibition industry.

“Where are the German organisers?” could be a question that springs to mind when you look at the growth rate of the top exhibition companies over the last 15 years (see below).

With most of the world-leading tradeshows taking place in German venues, Germany was seen as the leading host country of exhibitions for decades until the millennium change.

Still today, the industry looks up to German organisers when it comes to putting together world-leading, high-quality shows. In fact, the German tradeshow industry drives standards to a higher level and no one could say that Germany doesn’t deserve its ranking within the tradefair ‘Champions League’.

However, when it comes to profitability, the current top-ranking positions are not occupied by German companies. This could be down to the fact that German organisers are not registered on the stock market, but are predominantly owned by local cities and states. As a result, the regional economic impact of a large-scale tradeshow is given just as much importance as making money. This is different to a purely profit-driven model, for example in the UK.

You only need to look at the hugely positive effect a tradeshow can have on a region to understand why German organisers have adopted this ‘dual goal’ approach.

Other countries, such as China, are also well aware of the regional knock-on effect of tradeshows, and have been increasing venue space for years. So why are cities like London closing down venues? Does the UK government not understand and appreciate the impact tradeshows can have? Does London really need another block of ‘luxury’ apartments instead of space to do business?

In 2005, Germany held three of the top five places when it came to sales revenue generated by tradefairs. However, in 2017, this number slipped from three to one, and the majority of German organisers moved down the Top 10 list from being in the first five to being in the last, which begs the question: “Where are the German organisers?”

Why are Germans slowly losing their hold on the top positions they have historically and categorically dominated? Why now have they started to lag behind? Won’t a slower growth rate and lower profitability inevitably result in less power to invest in tradeshow quality and product development? Failing to invest in their product in this way could trigger a change whereby German organisers start losing their position in the global industry at an even faster rate than during the last 15 years.

A key contributing factor is most likely the fact that the exhibition environment is changing and Germans appear to be adapting slowly to this change. Exhibitors are more selective and have more choices in their B2B strategy than ever before. Growth rates and profitably must be underpinned by a sales-focused organisation and a well-developed commercial strategy to defend the market position and this may just be the Achilles heel of German organisers. As they are specialised in organising large-scale tradeshows, often with waiting lists of exhibitors, their teams often maintain wall-bound situations where sales skills and sales structure are not necessary or don’t need to be developed. 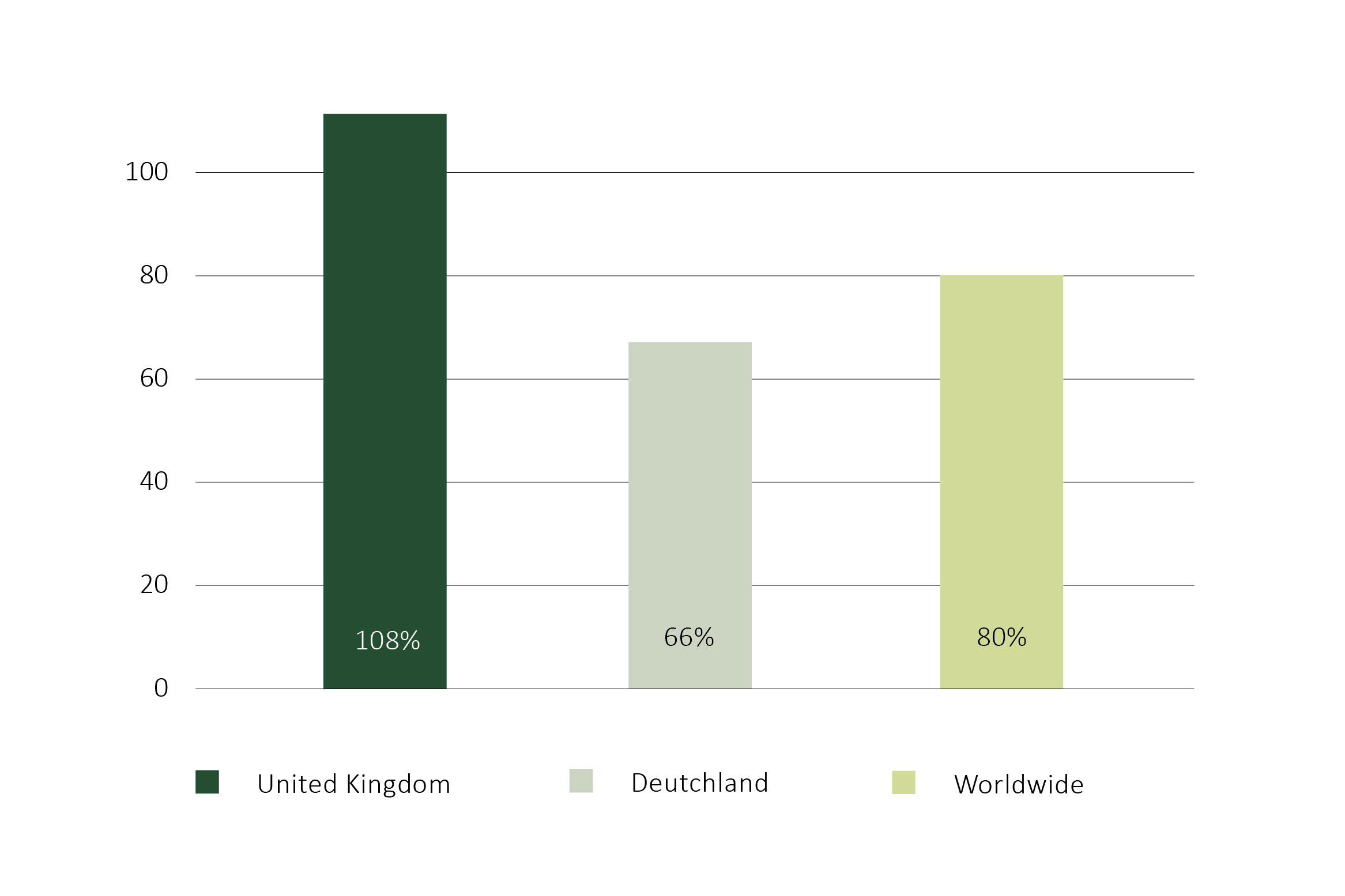 Time for a new game plan?

As the environment is changing, with the economy tightening its purse strings, so too are many exhibitors. They are starting to scrutinise more carefully the reason for, and the return on, participating in tradefairs, which not so long ago, they were chasing after.

MBB-Consulting Group recently conducted an industry survey into the main internal triggers stimulating growth in tradefairs. The primary purpose of the survey was to understand what the industry believes are the key triggers for industry growth, how important they feel these triggers are, and whether they are well developed in the responders’ own companies.

While the industry seems to be in an agreement that aspects such as sales culture, new revenue streams and upselling processes are enormously important in triggering growth, it is quite eye-opening to see that, on the aspect ratio of 30% to 60%, fewer participants believe that these functions are well developed in their organisations. Alarm bells should ring for any company where there is a perceived imbalance between how developed a sales function should be, and how developed that sales function is in reality.

In other aspects, the industry is less united. 40% of respondents deemed rebooking extremely important and 20% didn’t think it was important at all.

The majority of respondents admitted to not having a well-developed rebooking strategy in place. This was again an interesting insight as our industry seems to acknowledge the importance of a commercial aspect yet has difficulty acting on it.

The survey shows a similar picture when it comes to pricing strategies, as there seem to be differing opinions as to the importance and effectiveness of this trigger.

Some respondents rate pricing strategies as extremely critical, but surprisingly, others don’t rate it as an important commercial trigger at all, and even more admit that they have not even developed a pricing strategy.

Performance-based salary strategy is another under-developed area in our sector, when compared to the methodology used by other high-performing industries.

Although German organisers may seem to be taking a little longer to adapt to change, and to consider new, commercial ways to attract business, they are still a strong team within the exhibition industry ‘Premier League’. Although they have lost some ground, they are still a force to be reckoned with, and we will continue to consider them leaders in setting standards, in driving quality and delivery.

From our research, it is also clear that while German organisers need to play a bit of commercial catch-up, other regions also need to consider which triggers are important for their own industry growth, which of these are already ingrained in their company culture and KPIs, and which they need to consider implementing in the near future.