We are back: Fira Barcelona celebrates GED to coincide with its return to on-site activity 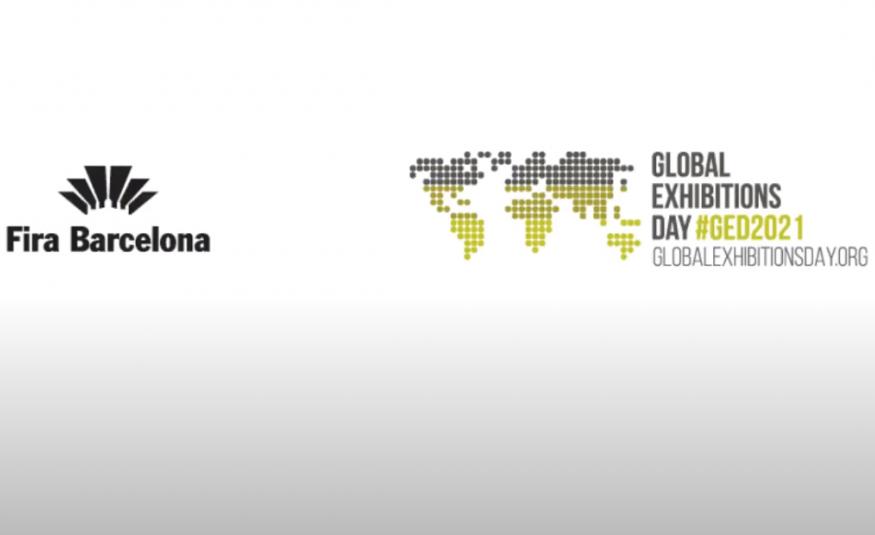 Fira Barcelona is celebrating Global Exhibitions Day, with the 2 June commemoration coinciding with the Spanish venue’s return to physical activity as an economic and social driving force in the region.

Constantí Serrallonga, general manager of Fira Barcelona, said: “Tradefairs will be key to the reactivation in the post-Covid-19 period because of the impact they have on the territory and because they constitute one of the best platforms for reconnecting businesses and promoting physical networking, with all the safety measures in place. Fira is resuming its physical activity complemented by digital proposals to make it, now more than ever before, an economic and social driving force.”

The tradefair activity at the Montjuïc and Gran Via venues will kick off with Integrated Systems Europe (ISE), a leading event in the world for the audiovisual industry. It is running 1-2 June in both a physical and online version. This will be one of the major technological events this summer, along with the forthcoming MWC Barcelona, which runs from 28 June to 1 July. That will once again coincide with 4YFN and be followed by the Only Tattoo Expo, B-Travel, Affiliate World Europe, eShow, BforPlanet and Automobile Barcelona shows.

The period from September until the end of the year is due to witness events such as Expoquimia, Eurosurfas and Equiplast, Bizbarcelona, El Saló de l’Ocupació, Gastronomic Forum Barcelona, Salón Náutico, Caravaning, Hispack, Alimentaria Foodtech, Smart City Expo World Congress, Piscina and BBConstrumat.

Within the context of its full tradefair activity, the Fira Barcelona generates a Gross Added Value (GAV) equivalent to 1% of the Catalan GDP, 35,000 jobs and €971m of tax revenue, according to a study conducted by the Barcelona Institute of Economics (IEB) of the University of Barcelona (UB).