VSef - a big step towards a virtual data standard 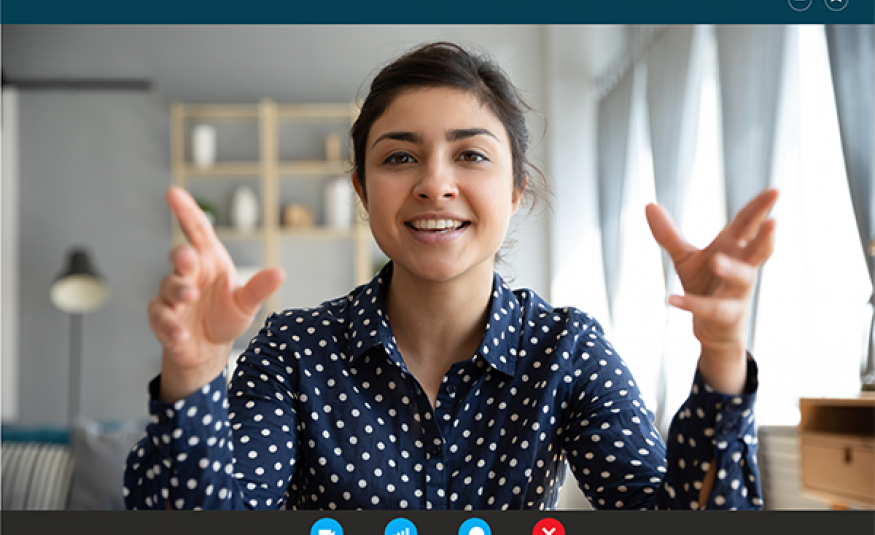 A group of global event organisers and tech platforms have come together to create VSef, a new data standard for virtual and hybrid events.

VSef is run on a not-for-profit basis, is open to all event organisers, and any platform can choose to adopt the standards.

It has been designed to provide an open-source standard for virtual event data, allowing organisers to receive data from different platforms in one format.

Dr Barış Onay, chair of the VSef working group, told EW: “The silver-lining in the pivot to digital has been the data-rich environment we organisers now find ourselves in. But, we have a huge standardisation job at hand if we’re to benefit from this newly found trove of data.”

Explori CEO Mark Brewster added: “Our research suggests organisers use, on average, four different event technology platforms. The data produced by these platforms often looks very different from one provider to the next. Three-quarters of organisers told us they found it challenging to integrate data from virtual platforms into other systems.

“These challenges are barriers to learning, progress and business intelligence. That is why we brought together a working group to create a universal data format that enables events to consume consistent data regardless of which platforms they are working with.”

“Organisers were frustrated,” Onay said, “and had identified challenges with defining a lexicon and common terminology in this field. There are various definitions when reporting.

“Other challenges identified as drivers to creating a new standard were a lack of customer touchpoints and a bombardment of raw data.”

Explori’s MD Sophie Holt highlighted some of the problems VSef was designed to tackle, such as the blurred distinctions between attendee and exhibitor data and blurring of interests. “This can’t continue, we need a shared language,” she said.

VSef had emerged from surveying organisers and examining and decoding key metrics. Organiser workshops and one-to-one meetings with the platform providers had also been part of the research process started in January 2020.

Onay added that he had personally “learned a lot” from the process. Eighty percent of export problems had been solved by VSef, he said, adding that the plan now was to produce an initial roadmap rather than a finished product.

Onay is keen to highlight the need for rigour rather than any quick fix: “We didn’t want to agree on the lowest common denominator,” he said, noting that VSef needed to provide value for everybody.

The team envisages an 18-month development pipeline and extra commitment from organisers will be required, said Holt, who expects go-live dates to be agreed soon.

A sign that the initial commitments to bring systems into line can be delivered is illustrated by ExpoPlatform, which managed to be VSef compliant in just five days, according to the company’s chief growth officer Luke Bilton.

For now, VSef is a product of large organisers taking steps to embed a customer-centric approach and mould disparate silos of data around individual records and points of truth.

As Bilton said, “It is hard to go backwards with all the data points we now have from virtual events.

“We just need a common language to tell the full show story and big steps have been taken towards that with the VSef initiative.”