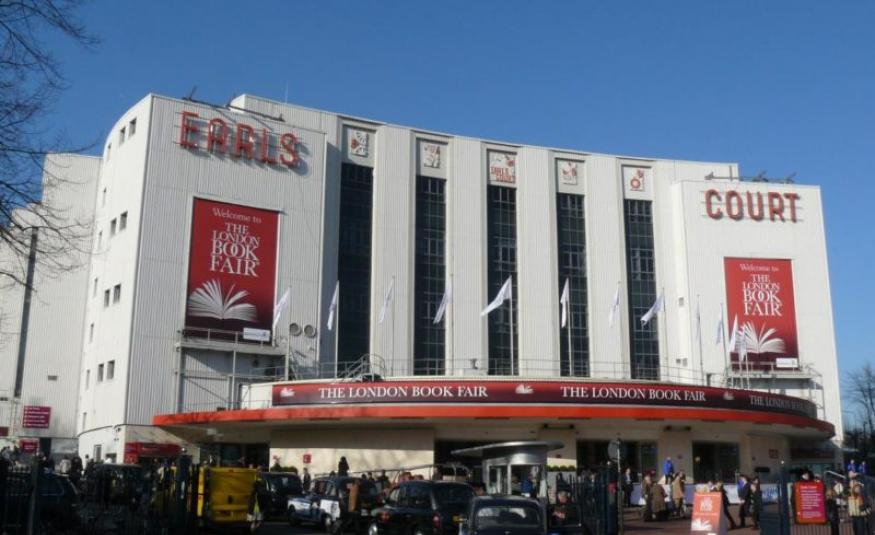 In letters to the UK Prime Minister Boris Johnson, the Chancellor of the Exchequer Rishi Sunak and the Minister for Tourism, Nigel Huddleston MP, the Earl’s Court Area Action Group (ECAAG) calls for a temporary, multi-purpose exhibition and events space to be built on the empty Earl’s Court Masterplan site as a matter of urgency.

The new site owners, Dutch pension group APG, Delancey and their joint venture partner Transport for London (TfL) have yet to bring plans forward for the site and ensuring ‘meanwhile use’. The site was previously owned by Capco and was marked for property development, but that has never materialised.

Bella Hardwick, who has been coordinating the Earl’s Court Area Action Group, believes London should follow the German model, which after World War II rebuilt its economy through large events to stimulate business and growth.

“After World War II, Germany successfully rebuilt its devastated economy through a network of national exhibition halls which stimulated business and growth. Exhibition and events continue to play a major part in the German economy to this day.

“We believe that our proposed green, temporary structure for multi-purpose use would follow the German example and that meanwhile use of the Earl’s Court site would contribute to our national economy recovering from the current pandemic.”

The original landmark Earls Court Exhibition Centre was demolished in 2014, after famously hosting Olympic volleyball during the London Games in 2012. The site now sits dormant.

According to the Association of Event Organisers (AEO), the destruction of the Earls Court Exhibition Centres One (pictured above) and Two has led to the loss of 30% of London’s and 16% of the UK’s vital exhibition space and over £1.25bn (US$1.52bn) annually to the local and national economy.

Artist Duggie Fields, who has lived in Earl’s Court for over 50 years is a passionate advocate for the area and is keen to see a temporary venue go up to revitalise the area. He said: “The demolition of Earls Court was an act of seriously short-sighted cultural and economic vandalism.

“We have to be so much more imaginative and dynamic in how we repair and restructure the void that has been left with the total collapse of the original Masterplan. Using the empty land, we should bring a coalition together of business, culture, arts and sports, to help rebuild our local and national economy in the needed new way, somehow, post the current catastrophic Covid-19 crisis.”

Any temporary venue that were to be erected would need to meet green standards for the UK.