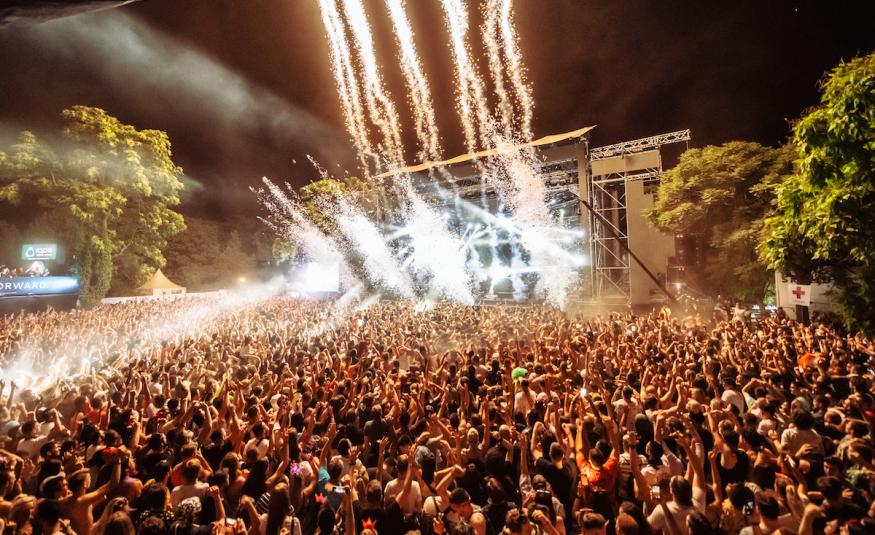 The UK Government announced, 5 August, that it is to provide an insurance cancellation scheme to cover events against the impact of having to shut down due to a Covid-19 lockdown.

The scheme, which will commence in September and run for one year, is too late for many festivals including been WOMAD (cap. 40,000), Boomtown (66,000) and Glastonbury (147,000) but it was nonetheless warmly welcomed by the UK events sector.

The industry had been calling for a scheme for more than a year and on 1 July secretary of state for Digital, Culture, Media and Sport (DCMS) Oliver Dowden said the UK Government was poised to provide cancellation insurance for the live event sector from 19 July, should the commercial market not be in a position to provide it.

Festival Republic MD Melvin Benn said the DCMS had worked very hard to secure the scheme: “I have to say that any delay is not due to a lack of effort from the DCMS.”

Government said it had partnered with Lloyd’s to deliver what it is calling the Live Events Reinsurance Scheme, which will see it act as a reinsurer – stepping in with a guarantee to make sure insurers can offer the products events companies require.

There will not be a cap on costs claimed per event, with events organisers able to purchase cover for costs incurred due to Government-enforced cancellation and Covid restrictions, alongside their standard insurance.

Insurers in the Lloyd’s market to support the scheme include Arch, Beazley, Dale, Hiscox and Munich Re. Events companies will have the option of purchasing cover from September, alongside standard commercial events insurance.

In a statement, HM Treasury said the scheme will support live events across the UK that are open to the general public – such as music festivals and business events.

The Government acknowledged that the live events sector is worth more than £70bn (USD$97.4bn) annually to the economy and supports more than 700,000 jobs, including small businesses and the self-employed.

DCMS Committee chair Julian Knight MP, who led its Future of UK Music Festivals inquiry that lobbied for the introduction of a UK insurance scheme said, “It is really welcome that the Government has acted... We have been calling on Ministers to introduce this safety net since January.

“Though it is a shame that it has come too late for some this summer, this scheme will provide the confidence the sector needs to plan and invest in future events.”

UK Chancellor of the exchequer, Rishi Sunak said, “We have some of the best events in the world here in the UK – from world-famous festivals to your local fair. With this new insurance scheme, everything from live music in Margate to business events in Birmingham can go ahead with confidence, providing a boost to the economy and protecting livelihoods through our Plan for Jobs.”

Parklife Festival and The Warehouse Project co-founder Sacha Lord said, “DCMS has worked alongside and listened to event organisers throughout the crisis, and I’m grateful that they have now been able to introduce this support today.

“The events sector has been in dire straits throughout this crisis and this move will not only save hundreds of upcoming events, but will support the thousands of freelancers behind the scenes who depend on the sector for their own livelihoods.”