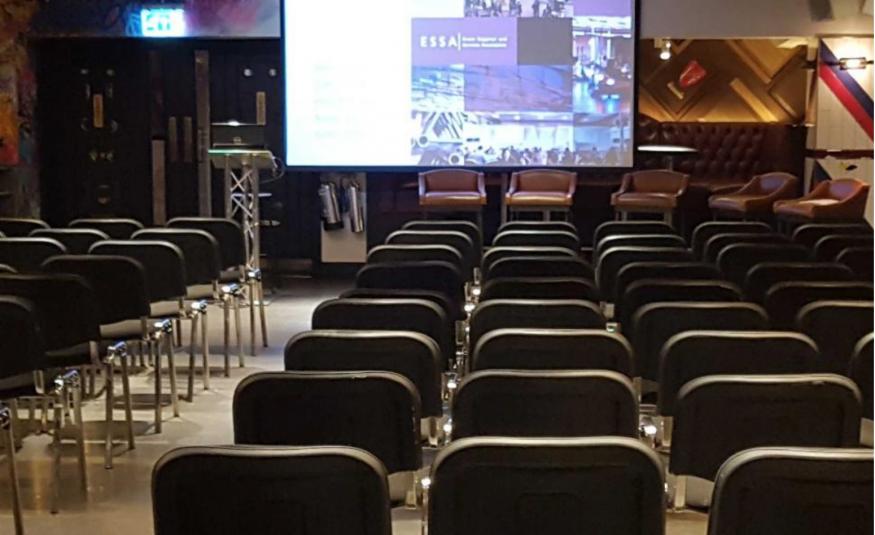 The UK’s Event Supplier and Services Association (ESSA) has announced that, for 2020, its AGM will be broadcast live on the 15 July. There will be interactive voting and a question and answer panel session.

Hosted by ESSA Director, Andrew Harrison, ESSA Chair, Martin Cairns and ESSA Treasurer, John Robson, the AGM will be live-streamed from the Aztec Event Services Studio to the ESSA membership.

ESSA Director, Andrew Harrison says: “Unfortunately, along with many other events in 2020 we were unable to hold our AGM at the end of April. However, ESSA and its members won’t let something like the Covid-19 pandemic stop us delivering an AGM.”

“Coincidently, at last year’s AGM, ESSA had the foresight to incorporate online voting into its rules, not realising how relevant that would be in 2020,” Harrison added.