UFI says 2020 virtual Congress was largest in its history 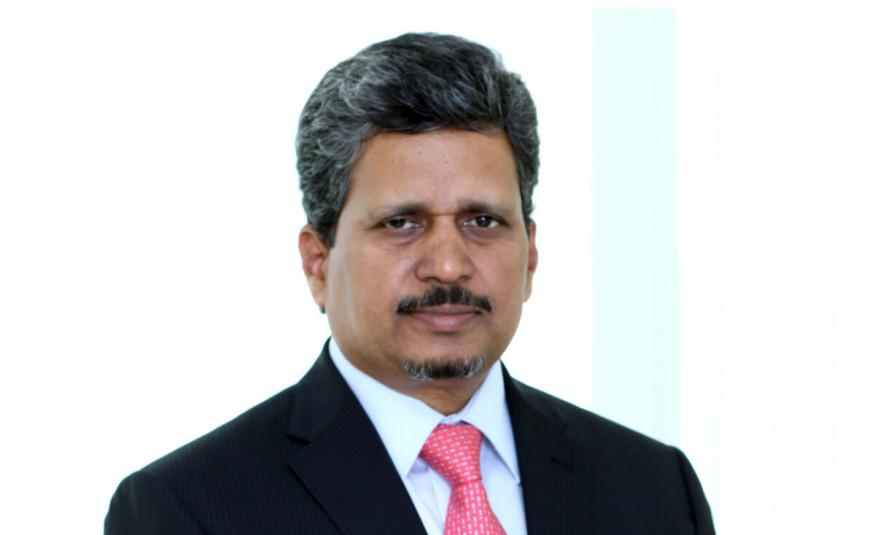 UFI, the association for the exhibition industry, says that the virtual Global Congress which it held from 16-19 November this year was its largest ever.

The virtual event, which was the 87th Global Congress, was attended by around 700 UFI members from more than 50 countries. It exceeded the record set last year at 2019’s Congress in Bangkok, Thailand.

Built around regional time slots for Asia/Pacific, Europe, the Middle East/Africa and the Americas, the programme enabled participants to connect and follow the event from their own time zone, as well as to review other sessions on demand.

In parallel, participants used the event platform, which is currently still open and in use, to network and meet with peers around the world.

Over 1,200 connections were registered directly on the platform – and there have been numerous other direct digital connections. All Global Congress sessions will remain available on-demand until 4 December 2020.

Kai Hattendorf, Managing Director and CEO at UFI, says: “With face-to-face not an option this year, we’ve re-written the textbook for the UFI Congress. We’ve had to be agile; we’ve had to adapt; we’ve had to be fearless and bold. We’ve completely re-built the way we deliver the event globally, keeping all regions and time zones in mind. And we’ve managed to create experiences that everyone can engage with, despite being limited to screens.

“The number one piece of feedback from participants is that they miss seeing each other face-to-face and having the opportunity for spontaneous chats and encounters. At the same time, many used the chat functionality and networking sessions to state how great it was to have the opportunity for everyone to connect.

“People especially praised the fact that we delivered the sessions and the networking opportunities with their specific business hours in mind – that we managed to deliver a truly global event optimised for all regions.”