The golden years are over 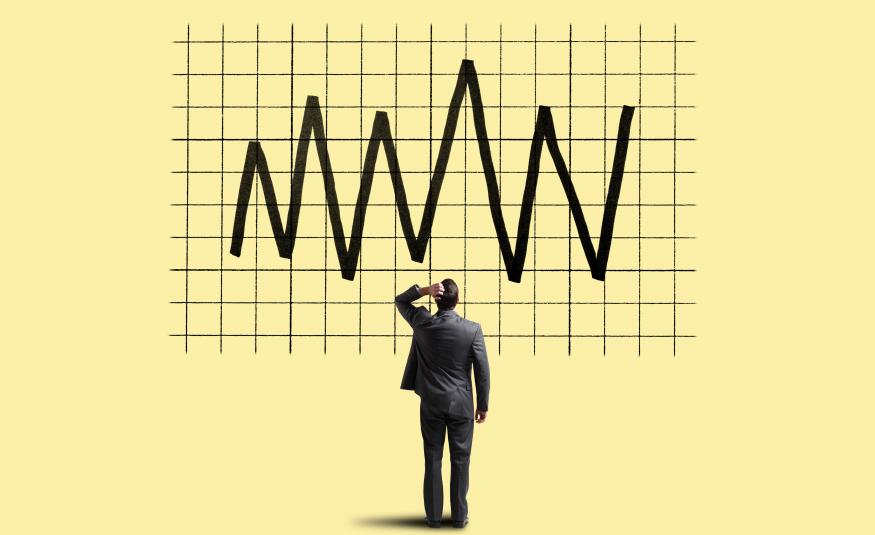 Bjoern Kempe says eight golden years are over – prepare for the financial Winter!

Several global economies such as Japan, Germany, UK and Italy have announced slowdown and even negative GDP growth for the last quarter.

Do we remember 2008, the global financial crisis? I rather think we do. What is so different between 2008 and 2019, and could a new economic global crisis last even longer? There are, in my view, several factors that we need to consider: 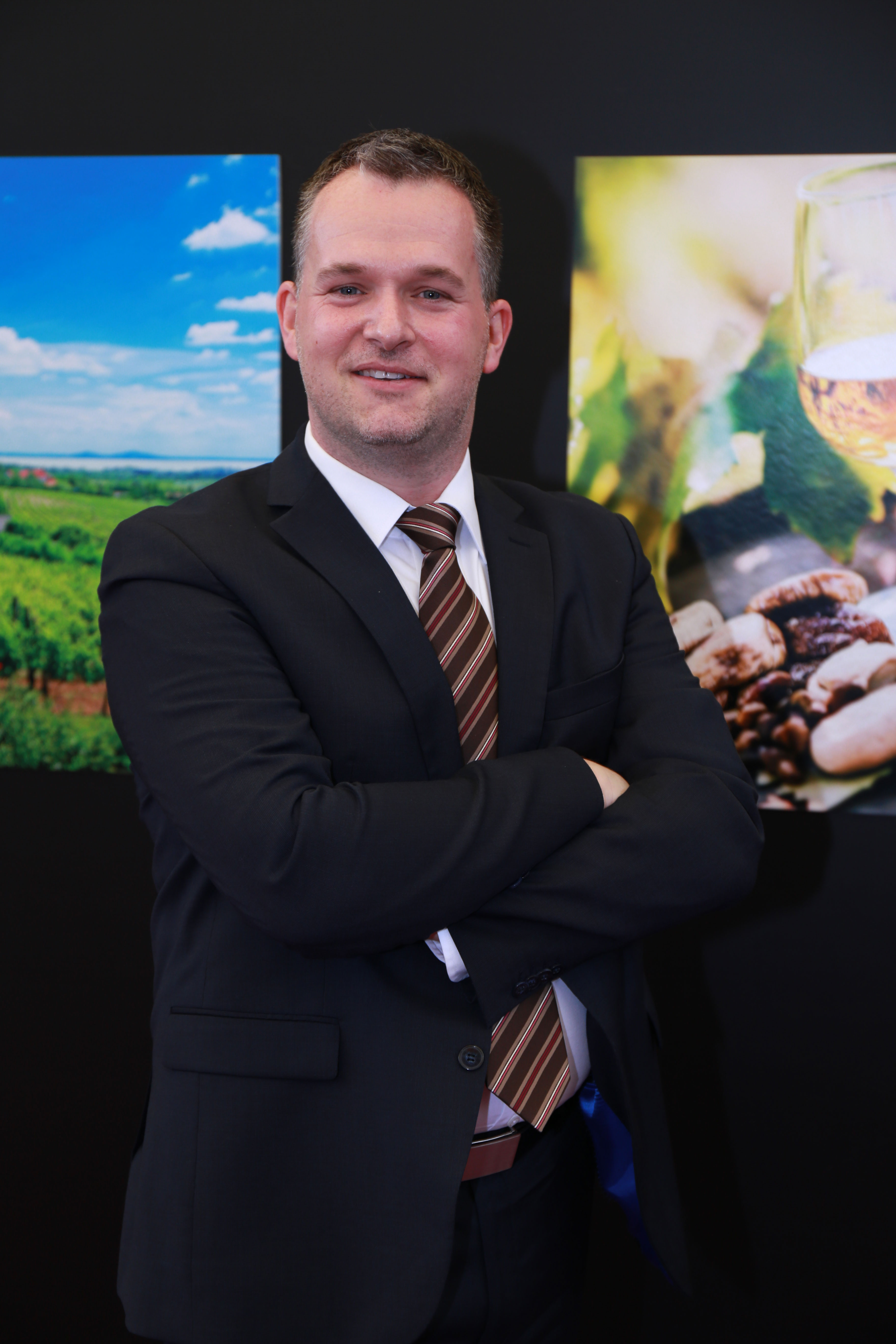 1. UK Brexit - with Boris Johnson I expect a hard landing…it will hit all our fellow UK-listed exhibition companies.

2. Italy recession and political crisis - This could, after Greece, be the next thing that will shake up Europe. And we do have plenty of Italian-listed and government organisers, so a hard time could be in store for them.

3. Angela Merkel on the way out in Germany, and ZEW (an economic barometer) at a record 11-year low of confidence - several companies like Henkel, Siemens, Daimler, BMW, Deutsche Bank, Commerzbank, machinery manufacturers, steelmakers, METRO, and Kaufhof/Karstadt department store all recently posting plummeting quarterly results. German Messes will have a cold winter coming, too, with elections likely in the mix and consumer confidence diving lower. We are hearing the first calls also for the privatisation of some Messe companies.

4. President Trump and an uncertain picture around his re-election campaign - a Federal Reserve Bank that is between rate hikes and following the President’s calls; a looming trade conflict with China and Europe, as well as several global flashpoints in Iran, North Korea, Venezuela, Syria, Afghanistan, Kashmir, etc that might develop into serious war games…

5. More countries with nationalistic leaders - promoting “their nations first” is unlikely to add any positive impulse for the global economy.

6. China - with plenty of problems within the country affecting stabilising GDP, its ongoing trade conflict with USA and with Hong Kong/Taiwan as areas of potential political conflict. Growing manpower cost, climate changes, security issues, transitioning the economy into a service economy and high-tech challenges make for a lot for the central government to get to grips with. 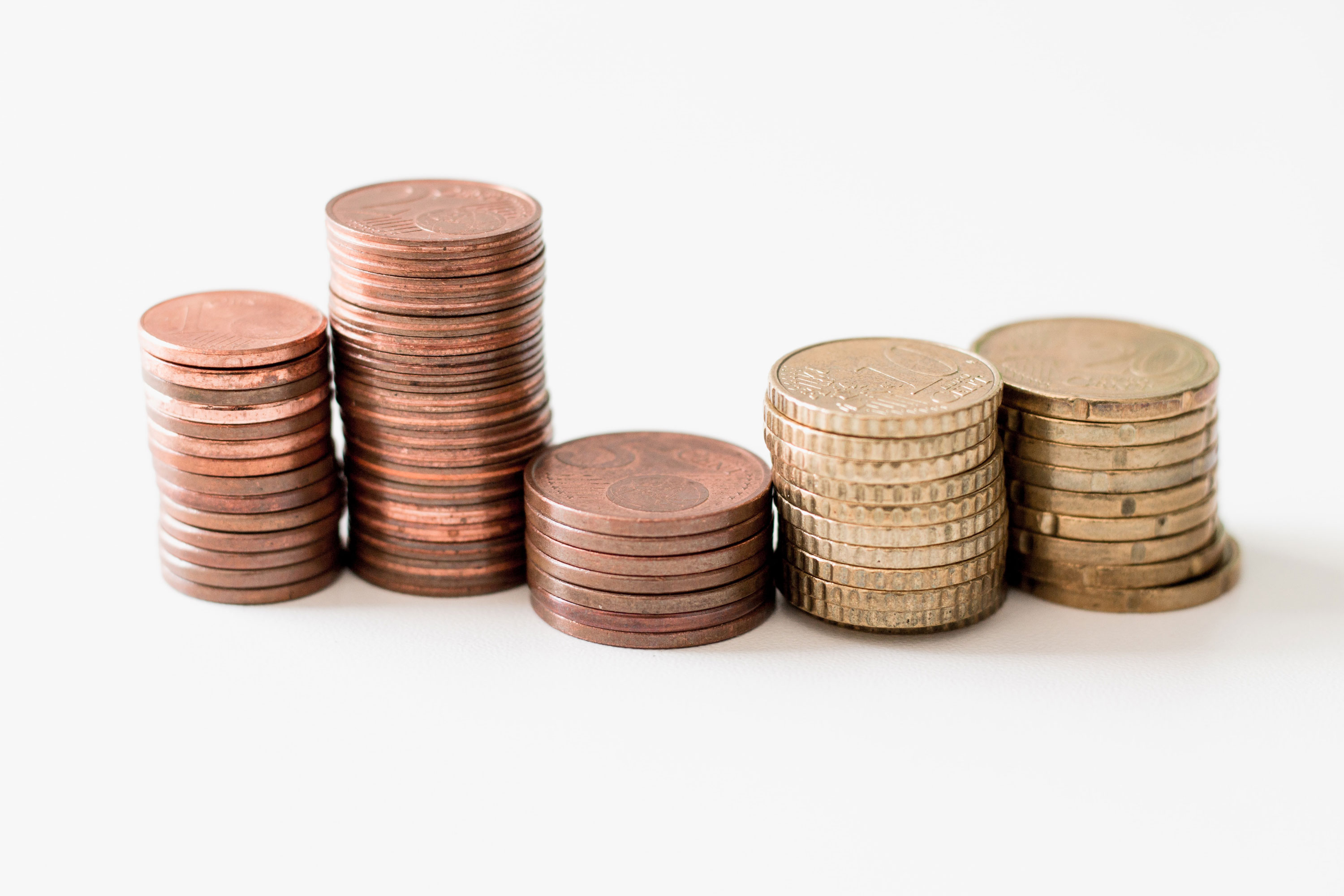 Despite being a very optimistic person, I have to say the global outlook has never looked worse. I can also see that our exhibition industry, which is mainly involved in these geographies, will feel a global impact and it’s going to be hard if not painful.

All major exhibition companies are already experiencing challenges in 2019 and this is just the beginning. A few ‘safe havens’ such as ASEAN, Middle East, Africa and Australia will be the exceptions. Most of the exhibition companies will feel the pressures from their local market economies and the missing coins in the Chinese exhibitors’ pockets. Chinese companies might not want to join shows anymore and follow instead their nationally led programmes globally.

I reported six months ago that the buyer’s market had turned into a seller’s market – with a record number of private exhibition companies in Asia selling out. This trend has increased and, as a broker, I have never seen such strong increase in old established family companies wanting to sell. Another alarming sign of a cold winter coming.

Globally, we saw consolidation continuing with Tarsus, Mack Brooks, Comexposium etc in Q1/Q2, so I believe more to come in Q3/4. It’s not over yet. I am also very surprised at the speed that consolidation is continuing. I would be not surprised see our industry down to just a dozen major global players within 3-5 years.

Finally, multiples are coming down, so that can provide some relief for all major top 10 players.

We all know that our industry is always a mirror of the global economy and very often we see things coming earlier than the rest. I hope that all of us are prepared for the coming years that are not going to be easy and that we are prepared enough to withstand global economical, political, financial, technical and climate related challenges. Please ask yourself when you plan your budgets for 2020 whether you have considered these factors?

I hope to discuss this and more during the upcoming UFI Congress in Bangkok. Crisis always means a chance to adjust, re-think, innovate and change.

As long as we understand the challenges that are coming, we are able to work with them and master them.