It’s a kind of magic… 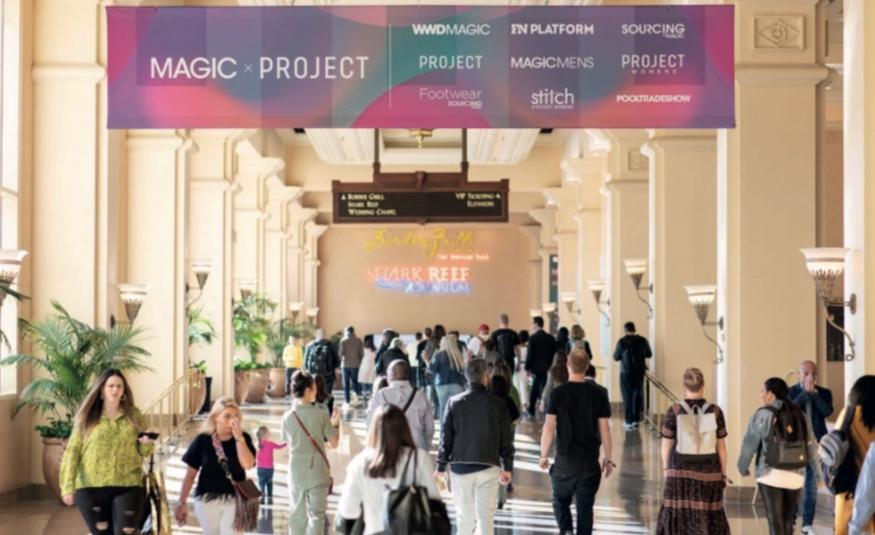 In 2014, the largest deal of the year was UBM acquiring Advanstar for US$972m. Advanstar was led at the time by Joe Loggia and, after a year or so of helping with the transition, he left the company. At that time, Advanstar owned and operated fashion tradeshows including MAGIC, WWD MAGIC, FN Platform and Coterie and a number of other show divisions. This was the second transaction Joe led Advanstar Inc. through as CEO.

Before entering the world of exhibitions and leading MAGIC and other expos to new heights, Joe worked as a Certified Public Accountant, was a manager at Coopers & Lybrand responsible for fraud and financial investigations after spending ten years in law enforcement.

I caught up with Joe after he appeared as a special guest speaker on an industry ad hoc bi-monthly Zoom, and asked him what he’s been up to since leaving UBM a few years ago. Besides taking the time to travel the world as a tourist and not for work, he’s consulted on a number of projects and serves on a couple of Boards, including a tech start-up and a sales development company.

I asked him to gaze into the proverbial crystal ball, and we discussed where he sees the exhibition industry heading post Covid-19. “Stop looking at what was and start looking at the structural changes in your show’s industry,” he advises. “Don’t look at the past. All industries have been affected by the pandemic and shutdowns. Relationships between your expos and their industries should be all about connectivity. Exhibitions should be a resource for your industry – all of the time.”

He continued: “If you want your team to be successful going forward, ban anyone from talking about what was. Benchmarks from past shows are useless.” Speak with the survivors – those companies in your industry coming out of the pandemic still in business. They’ve endured without your show for one, two cycles or more. How have they done it? Talk to them. Find out what they need your show to be – and plan fulfilling it going forward.”

Joe also recommended organisers asking themselves what kind of value their tradeshow could add to the industry. “Traditionally, it’s always been easier to recruit exhibitors than getting attendees to show up. Historically our industry has always leaned on their exhibitors to make the show happen. What are you going to do differently to attract visitors back to your events?” he said.

Shared experiences are one of the most important part of what face-to-face provides. However, there will be changes. Long term, Joe believes, “all the talk about whether or not there will be hybrid shows is silly. All events will have digital components – simply look at television distributing streaming options everywhere.”

He cites Disney + as a prime example. “They were way ahead of the competition, planning for digital expansion long before the pandemic. We as consumers want content when we want it, the way we want it and are used to receiving it in that way. However, Disney hasn’t abandoned their other divisions and will continue to bring people together at their theme parks and in movie theatres. They understand people still crave shared experiences.”

I asked Joe what his future plans are, but he declined to be specific, instead caging his answers with a simple statement of: “I’m not allowed to disclose plans as NDA’s are in effect.” But, watch this space, our industry has not, I’m sure, seen the last of Joe and his magic.