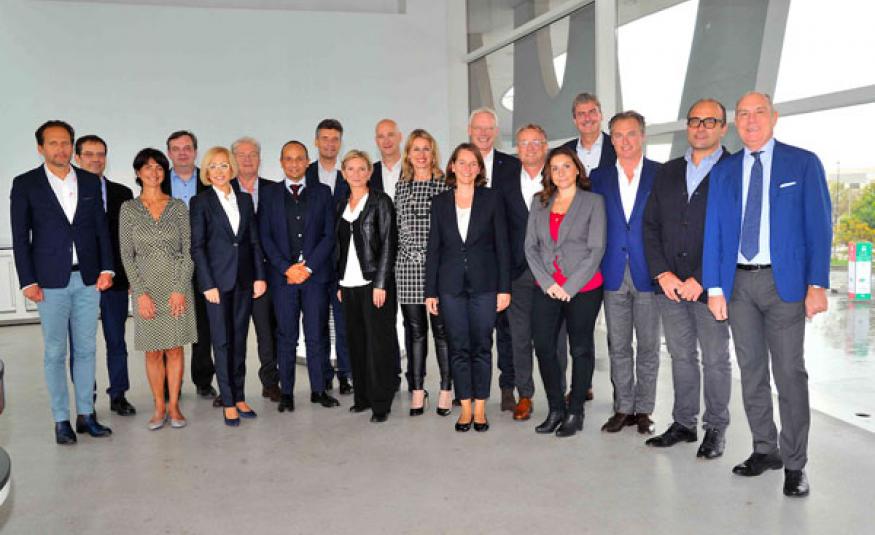 The association forecasted revenue growth for nearly all members at its General Assembly, with many expecting record results this year.

Current EMECA President Claude Membrez (CEO Palexpo Geneva) said revenue growth was “a general trend, even for those with weaker years in 2018 due to the cycle of their exhibitions. What may be highlighted is that both Italy and Spain are fully back to normal business and are successfully implementing and hosting trade fairs and other events”.

EMECA said innovation continues with a solid number of new exhibitions planned 2019 both at the home venues and abroad. These include own developments, partnerships as well as M&A.

On the other hand, external challenges arising from trade conflicts, tariffs, political insecurities and currency volatility are increasing and may become a risk to the very international business of the EMECA members – both at home and in the respective regions in the world.

The Barcelona meeting acknowledged that investment level remain high, with maintenance work, refurbishment of halls, parking and logistics as well as upgrading the IT infrastructure going on at all member venues, while some say they are planning additional exhibition or conference space with important investments over several years.

During the General Assembly, discussions focussed on the variety of business models within the exhibition industry as they become more and more diverse.

New members of the EMECA Board, alongside the incoming President Maurits van der Sluis, as of 2019, will be Ricard Zapatero, CEO of Fira Barcelona, who will be responsible for Technical Affairs and Roland Bleinroth, CEO of Landesmesse Stuttgart, who will look after Digital Business.