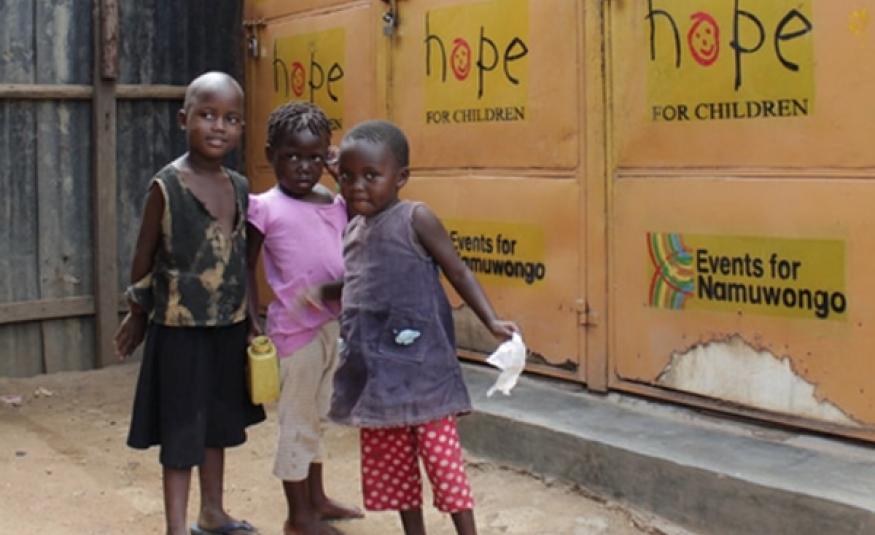 Events for Namuwongo (EFN), the network of events-industry companies who support Hope for Children’s charity work with vulnerable children in the slum village of Namuwongo, Uganda, is asking for industry support in the Charity Film Awards.

EFN is a finalist and going for the People’s Choice Award.

EFN works to improve the living conditions and youth educational opportunities of the estimated 30,000 people who live in the adopted community.

Founded and spearheaded by London-based Chris Hughes of Brand Events and Trevor Foley of tfconnect Global Recruitment, the cause officially kicked off at the 2011 Global Event Summit and has resulted in a growing network of event companies driven to change the lives of the underprivileged citizens living in Namuwongo.

Earlier this year, a film about the work that EFN funds have made possible was submitted to the Charity Film Awards. These awards celebrate the success of film in fundraising and aim to demonstrate that a charitable video has the power to change the world.

After 50,000 public votes were cast across 300 different charities and judges named Events for Namuwongo – The Work as a finalist from the shortlist.

The winner will be revealed at the Charity Film Awards ceremony on 26 April at the new etc.venues in Liverpool Street, London.

Voting is live now through to 26 April. All finalists have had their votes set to zero, so even if you’ve already voted in the first round, EFN is asking for your vote once again.

To vote or to view the film, visit the website here