ADNEC lined up to be part of $5.45bn merger to create huge hospitality, events and catering group 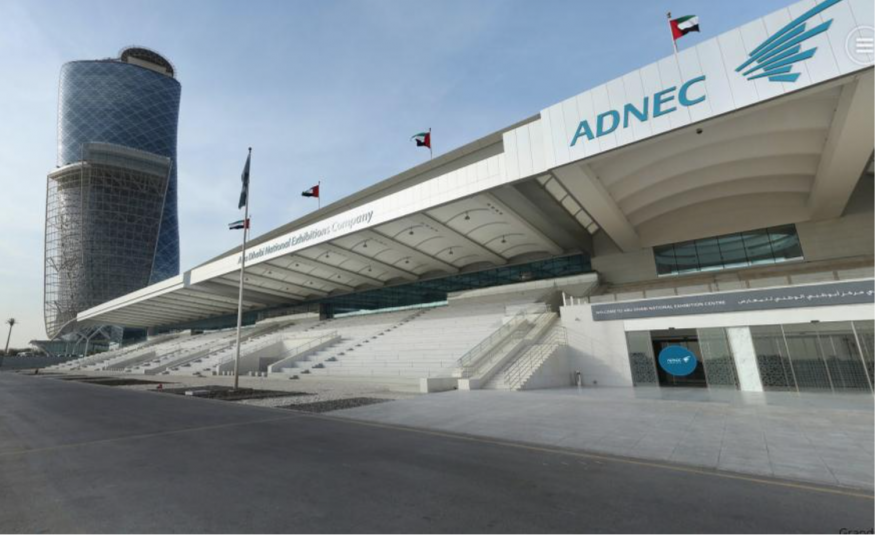 The combined group would have assets of approximately Dh20bn ($5.45bn) and comprise 28 owned and operated hotels with a total of 6,700 rooms, three exhibition centres (in Abu Dhabi, Al Ain and ExCeL London), as well as several catering companies.

“This proposed offer provides a unique opportunity to create value by bringing together two major players in Abu Dhabi’s hospitality and events sector,” said Mansour AlMulla, chief investment officer of alternative investments and mergers and acquisitions at ADQ. He added that the combined company would benefit from increased scale, new revenue opportunities, and an enhanced capital structure that will position it well for future growth.

As part of the proposal, ADNH would issue to ADQ a convertible instrument that would convert into 1.2 billion ordinary shares in the capital of ADNH.

The offer implies an equity value of approximately Dh3.93bn for ADNH, giving ADQ just under 55% of the company shareholding.

The requirement of necessary regulatory approvals are likely to mean the transaction could close during the second half of 2021.