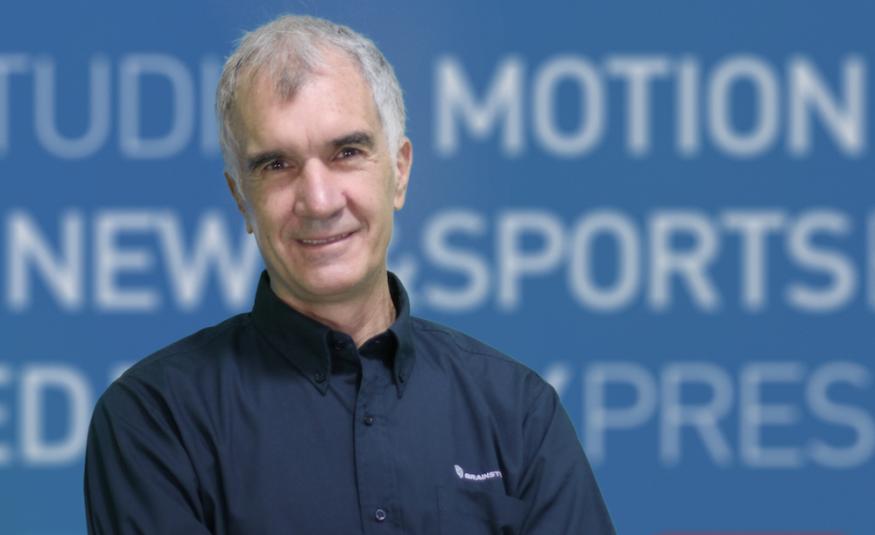 One of the constant themes of the past few years has been a steady increase in the complexity of live events. The introduction of new technologies and increasing expectations on behalf of exhibition organisers and audiences have meant that the roster of equipment of the highest profile exhibition and corporate events now rivals that of a broadcast studio.

With an increasing use of cameras, mixers, signals, audio, lights, and latterly, graphics and AR (Augmented Reality), live events increasingly resemble broadcast shows. Indeed, they have much in common with them. Both are built around the concept of the playlist and discrete, triggered events happening in a carefully choreographed sequence. There is a schedule and a number of items that need to take place on demand, often necessitating the exact timing of separate parts of the workflow.

This is one of the reasons why live events is looking increasingly to the broadcast sector both for equipment and to build workflows. Broadcast has a decades-long heritage of ensuring that its equipment works in a bulletproof manner to ensure there is never any dead air, and is used to building workflows featuring multiple redundancy to make doubly certain of this. In recent years it has become more accessible, too. The move towards IP production across the industry has helped democratise the access to technology, making it possible to build a high-quality video workflow without using a single SDI-component. That has led to the possibility of repurposing the same equipment across the exhibition sector, and is resulting in both a decrease in costs and an expansion of choice in turn.

One of the newest technologies to cross-over is graphics. Recent advances in software architecture and raw processing power, especially with a new generation of specialised GPUs, have meant that a whole new range of graphics options initially developed or spun out of the broadcast market are available to the exhibition and corporate sectors. This has come at precisely the right time too, as both in-person and virtual audiences tire of Zoom meetings and anodyne virtual presences.

Packages such as Edison PRO, for instance, and other template-based products such as AstonElections from Brainstorm, have redefined ease of use. The result is that data-driven graphics, virtual technology and AR options are all now available in cost-effective packages that do not imply any loss of image quality and do not need specialist skillsets to operate.

By using drag-and-drop operation, for example, Edison can be used by anyone, and allows users to enhance their speech and storytelling with real-time 3D graphics and other visual aids, as well as include themselves in the presentation. All they need as a starting point is a Powerpoint file or a PDF.

It represents a new category of graphics tools that offer high-end quality at competitive prices. Such tools ship with a library of pre-defined templates, scenes, furniture, pointers, screens, and other objects to populate the scene, with some even offering a number of interactive templates for quizzes and polls to further customise an event. Edison, for example, is also fully compatible with Unreal Engine, allowing Unreal’s photorealistic scenes to be used as 3D backgrounds for a presentation, enhancing the looks of your presentations.

The upshot is that the virtual set technology that has become such a ubiquitous part of the broadcast industry in recent years can now be easily deployed at live events. It both enhances presentations occurring on site to an audience via large screens, and it increases their impact when streamed or broadcast, allowing event organisers to produce better, more visually arresting events that helps boost attendance in an increasingly competitive market.

Ricardo Montesa is CEO of Brainstorm