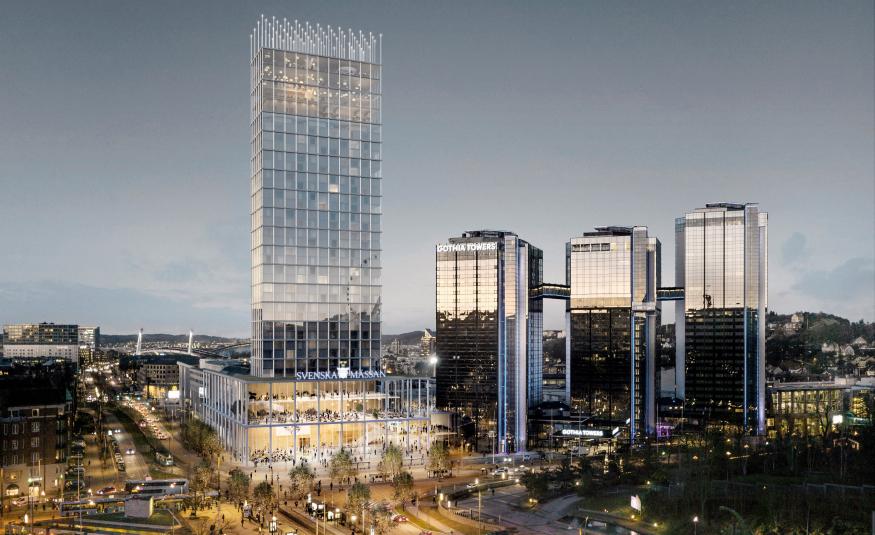 The Swedish Exhibition & Congress Centre (Svenska Massan), has unveiled the design for its fourth tower.

The venue is an integrated hotel and exhibition/conference venue, which hosted an architectural competition to design its new extension. The hotel portion of the venue is known as Gothia Towers.

The new tower, named +One, has been designed by Tham & Videgård Arkitekter. It aims to create an open environment where food, culture and events share space with congresses and exhibitions.

Carin Kindbom, President and CEO of the Swedish Exhibition & Congress Centre / Gothia Towers, said: “The winner has presented a magnificent tower which is significantly taller than the existing Gothia Towers, and will be a new landmark for Gothenburg.

“+One will include a new inviting entrance which smudges the boundary between outdoors and indoors. We’re immensely proud to have this opportunity to further strengthen our international appeal and generate new value for the city of Gothenburg.”

An excerpt from the assessment team’s statement read: “The winning design captures the spirit of the Swedish Exhibition & Congress Centre, and celebrates Gothenburg as an engaging and exciting meeting destination.

This was the design that best met the competition criteria with respect to architectural design, flow management and views of the city. The tower will serve as a new interface between the city and the venue and provide a distinctive landmark in Gothenburg.” 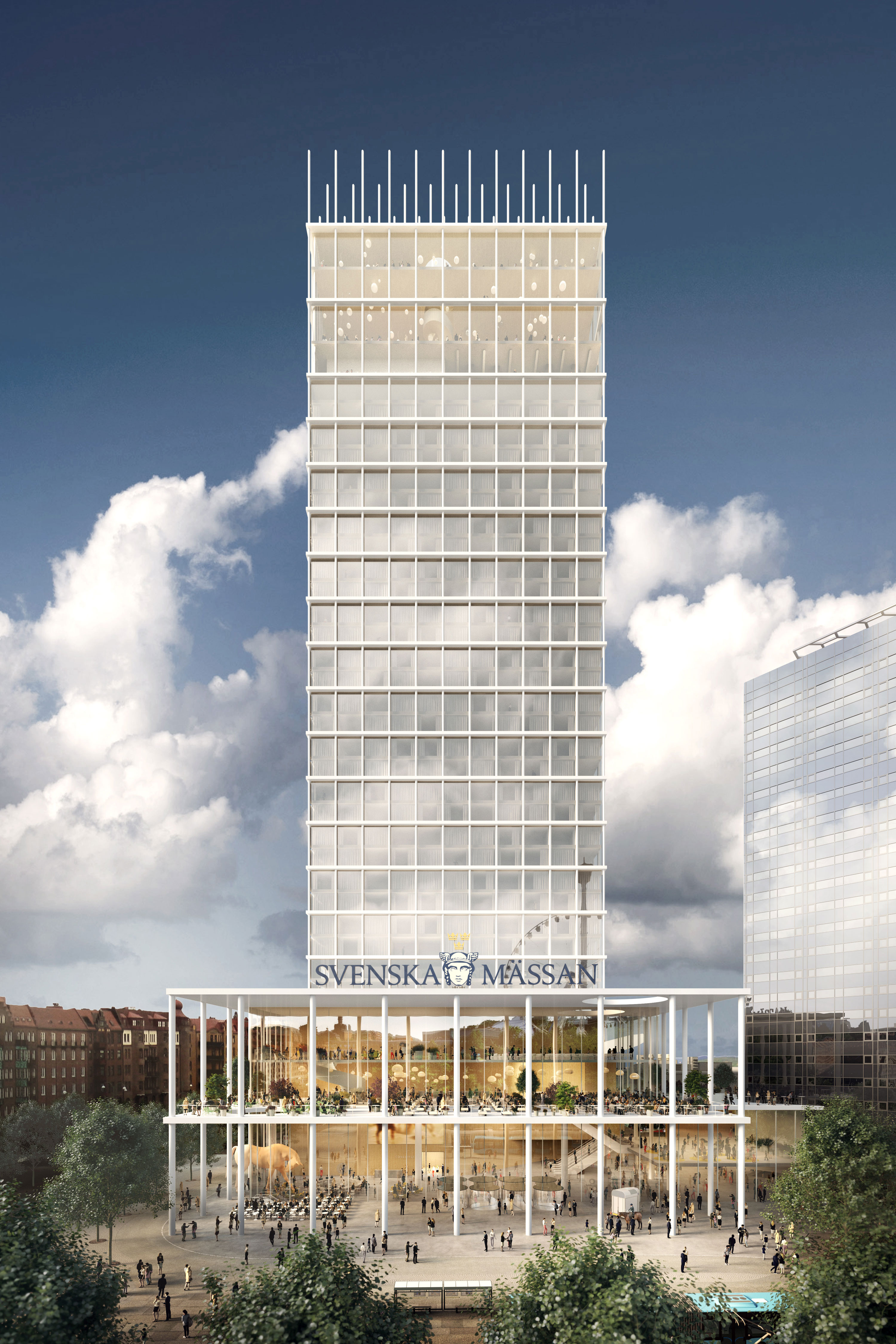