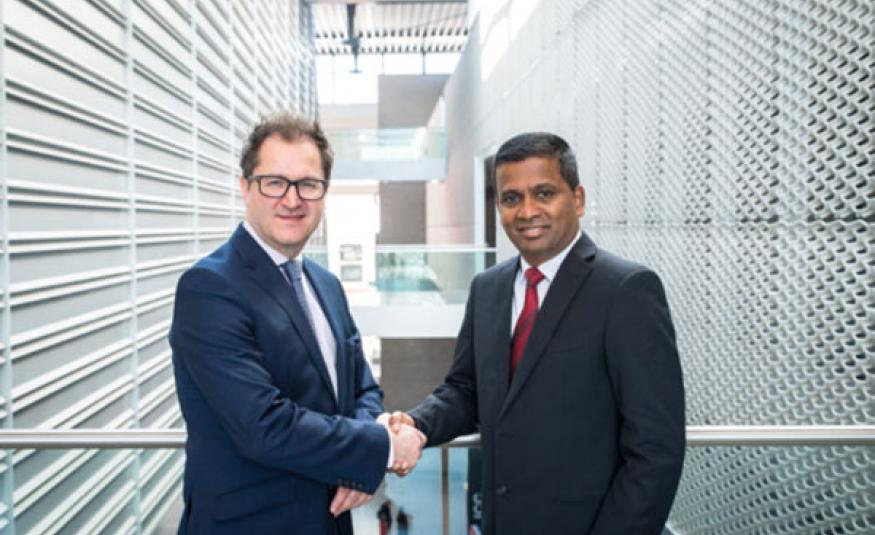 The Board of Directors of the International Congress and Convention Association (ICCA) has selected Senthil Gopinath to serve as the organisation’s new CEO.

The Board made the selection in a closed-vote process, with Gopinath winning by majority vote. He will begin the new role in April 2019.

“Senthil brings the qualities that we most need in a leader at this juncture,” said James Rees, ICCA President and Executive Director of ExCeL London. “Throughout his career, he has demonstrated not only that he can establish a vision, but also chart the tactical path to reach that vision, always working from a solid foundation of operational and financial expertise.”

Gopinath’s career in the meetings travel industry spans more than 20 years, with 18 years spent working within ICCA member organisations. He joined the ICCA team in 2016 as Regional Director of ICCA Middle East (ME). In that role, he has forged new relationships with regional governments and industry partners, and grown ICCA ME membership by more than 80%.

The Board noted several career accomplishments as key to their consideration of Gopinath during the candidate review process, including:

Gopinath’s selection marked the end of a process that began in October 2018, following the surprise and speedy exit of long-serving CEO Martin Sirk in July 2018, and drew more than 100 applicants for the position.

Finalists were screened through extensive interviews as well as psychometric evaluation of work styles. The Board was assisted in the search process by Brussels-based European Affairs Recruitment Specialists (EARS).

Gopinath’s immediate responsibilities will include developing and executing annual business plans, ensuring operational sustainability and careful financial controls, and building ICCA’s global membership and presence with a special focus on developing member services adapted to each of ICCA’s key regions. He will work from ICCA Head Office in Amsterdam and report to the President and Board of Directors.

Gopinath said: “I am truly honoured to be appointed for such a prestigious position in one of the global meetings industry’s leading organisations. I take this opportunity to sincerely thank the President and Board of Directors of ICCA in placing their confidence in me. ICCA has been a family to me for over two decades. I have always cherished my involvement with ICCA and now being at the helm will enable me to listen more closely to our members and key stakeholders, and service them in a more enhanced manner, making ICCA more relevant to the global membership. Together with the ICCA team, we will work on the transformation of ICCA.”

ICCA President James Rees added: “I am delighted that ICCA is now in a position to move forward with its new CEO Senthil Gopinath. However, I would like to take this opportunity to thank Interim CEO Dennis Speet for his incredible work over the past ten months to help the Board of Directors lay firm foundations for ICCA’s future growth.”