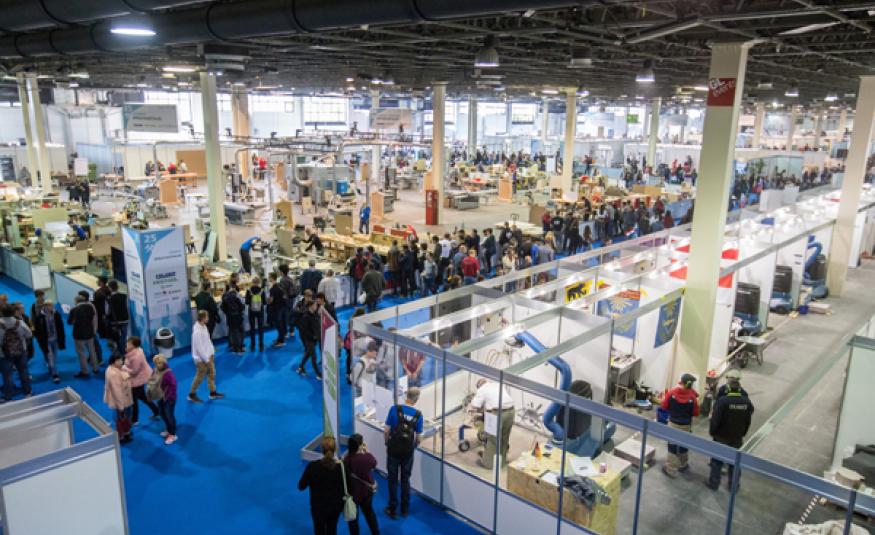 Hungexpo Budapest, the largest Hungarian exhibition organiser and event management company and part of the international GL events Group, has reported a 30% leap in revenue to €25m (HUF7.9bn) last year.

2018 was a year in which Hungexpo launched three new exhibitions: HomeDesign, HungaroMed and Beauty&Style Show. All made successful debuts, and management says they were also indicators that large audience fairs are being replaced by increasingly popular specialty exhibitions.

Over 450,000 people visited Hungexpo’s 90 own and guest events, exhibitions and conferences, and corporate parties last year, the venue reported.

In March 2018 one of the biggest American pharmaceutical companies held its Pharma Seminar at Hungexpo and the 15th Congress of the European Society of Contraception and Reproductive Health (ESC) came to Budapest in May 2018, with 1,500 in attendance from 86 countries.

Further expansion of the exhibition areas and modernisation of halls will start in May 2019, following the venue’s hosting of the World Table Tennis Championship in April.

Then, in June medical association Era-Edta’s congress is set to bring 9,000+ attendees over four days.