Trade fairs in Germany on the rise, according to new AUMA figures 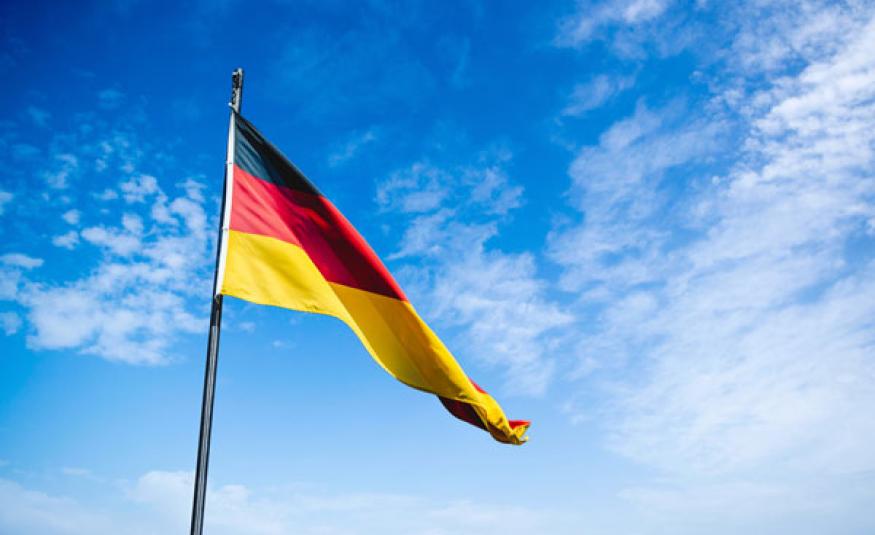 New figures released by AUMA, the association of the German trade fair industry, show that exhibitions in Germany had an average of 1.5% more exhibitors than their previous editions.

These growth rates occurred despite considerably greater uncertainty about the domestic economy and foreign trade in Germany, which AUMA says could have forced businesses to take a more cautious approach to trade fairs.

AUMA chairman Walter Mennekes commented: “Trade fairs naturally have to undergo further development.But most of the strategies underlying our trade fairs are sustainable. Only a relatively narrow trade fair segment has a need for significant changes in format. I would caution against declaring ‛festivalisation’ a new general trend.

“Trade fairs of all types will be acquiring greater emotional content, including B2B events, and in many cases this process has already begun. But ultimately all new orientations have to offer the majority of exhibitors and visitors concrete additional commercial value.”

AUMA’s analysis also shows that the international appeal of German trade fairs remains unchallenged. In 2018, foreign participation increased at a significantly above-average rate of around 3% – for exhibitors and visitors alike.

AUMA anticipates a further slight increase in exhibitors and stable visitor numbers for the 174 international and national fairs in 2019. Uncertainty exists primarily with respect to exhibition developments in the automotive sector.

An exhibition organiser survey by AUMA found mood in the industry trending towards optimism. According to the results, a substantial majority of exhibition companies expected higher revenues in 2019 than in the previous year despite the somewhat smaller trade fair programme due to the rotation of events.