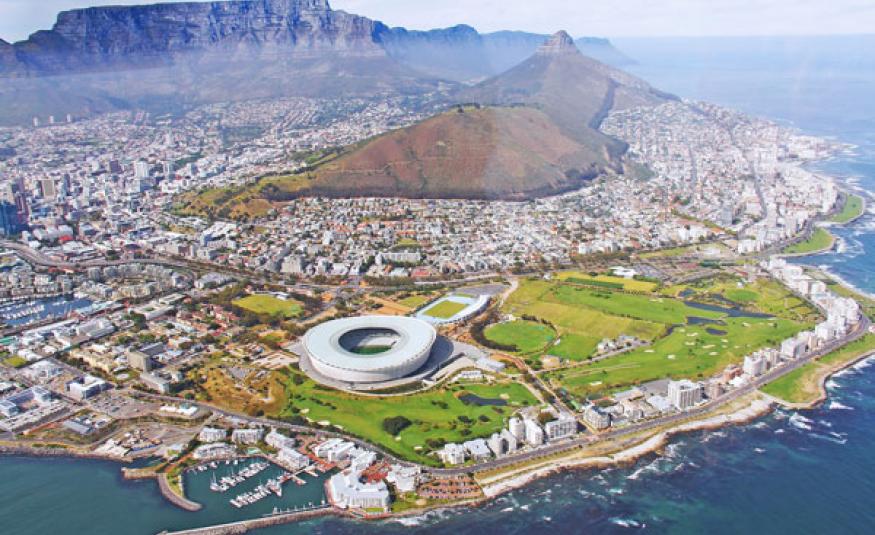 The Cape Town International Conference Centre has been awarded 15 international conferences in the last six months, many of which will be hosted on the African continent for the first time.

Among the conferences won are the Association of International Schools in Africa Conference 2019, the HIV Research for Prevention Conference, the World Self Medication Industry 2020, and the Asian Racing Conference (ARC) 2020.

Julie-May Ellingson, CEO of the CTICC, said: “We are extremely proud to have won these bids, which are a testament to the CTICC’s competitiveness as a venue and Cape Town’s attractiveness as a business event destination.

“These wins do not happen without the concerted effort of the CTICC team and dedicated collaboration between internal and external stakeholders, including the Western Cape Convention Bureau and City of Cape Town.”

The CTICC works closely with ambassadors and industry associations to bring international events to the centre and city. It recently brought the General Assembly of the International Astronomical Union, to Africa for the first time, an event that brought about an important collaboration.

Patrick Woudt, who was instrumental in bringing the event to Cape Town, said: “Africa is undergoing a tremendous growth in astronomy with the establishment of the Southern African Large Telescope, the MeerKAT radio telescope array, which will expand into the Square Kilometre Array, and a number of new facilities across the continent.

“This was the second attempt to bring the IAU General Assembly to Africa for the first time. In the 100 year history of the International Astronomical Union, its general assembly has not been held in Africa before.”