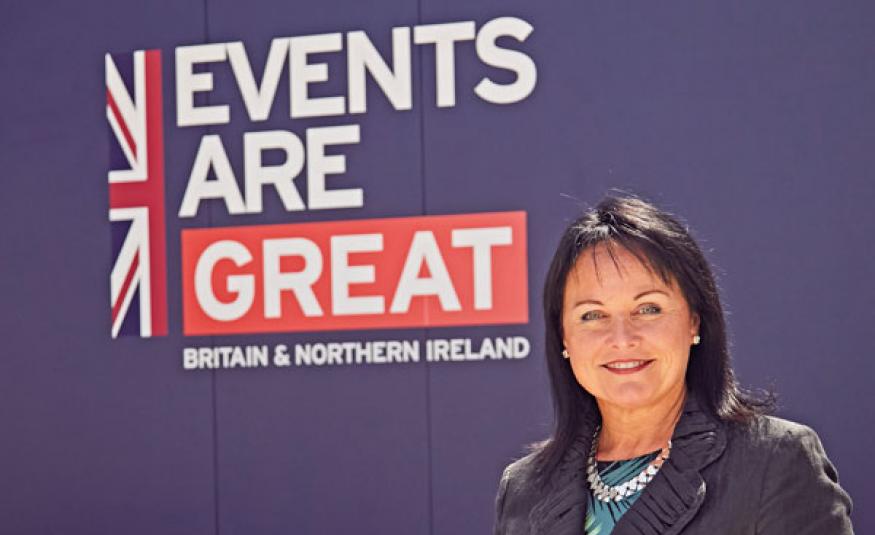 EW sits down with the head of business events at VisitBritain, Kerrin Macphie, who has a big role as the country heads toward Brexit with the European Union.

The significance of Kerrin McPhie's role as Head of Business Events at VisitBritain should not be understated.

Inbound tourism to the UK increased from 2016 to 2017 and it's going to increase where we are. There's no let-down in interest and desire and intrigue, inbound tourism in general. It's increased in terms of number of people and also spend. So there’s not let-dwon and the certainly hasn't been any slow down in terms of events wanting to come to the UK.

In 2014 there were 34.4 million overseas visitors to the UK. This number has climbed every year and is provisionally 38.9 million for 2017, up three per cent on 2016 and a new record. Overseas visitor spend has climber eight per cent on the 2016 figure, to a record £24.3 billion. The UK has consistently ranked third in 2015, 2016 and 2017 ICCA rankings as a destination for business events.

But this all comes at a time of consternation for many in British industry, with other records being set in terms of EU citizen emigration, a figure of 139,000 in 2017, a figure uncontested in previous years aside from 2008.

VisitBritain is the industry-facing steward of the overall business events strategy in the UK, including the management of the ESP. The national agency is also one of the gateways for international organizations to access the UK’s wealth and breadth of meeting and event destinations operating in England, Scotland, Wales and Northern Ireland. In effect, VisitBritain is a key portal into the future of innovation in advanced and creative industries on a world stage.

In cities such as Bristol and Cambridge in England, Cardiff in Wales, Belfast in Northern Ireland, and Aberdeen and Glasgow in Scotland, the last decade has brought a wave of new innovation in their leading priority sectors. The catalysts driving that growth in the UK include one of the world’s greatest higher-learning ecosystems, the highest foreign direct investment in high-growth industries anywhere, a collective political will to position the UK as a leader in tech, and the rise of so many well-funded startups to accelerate the digitization of industry everywhere. 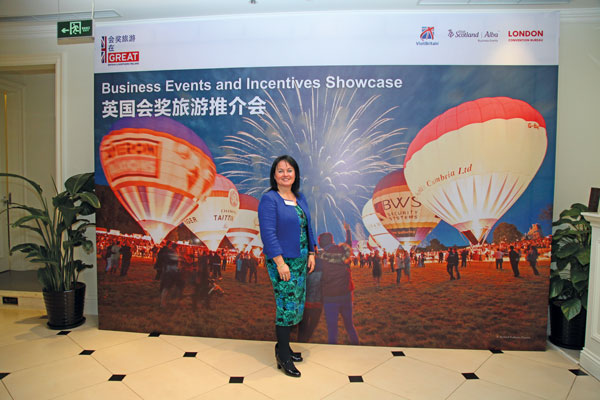 We haven't got a working document as yet but that is the way we are going because we're talking to the Department of International Trade, we're talking with our destination about their key sectors and key draw. That's happening. They aren't saying we'd like the association of X, Y ad Z, but they're saying these are our strengths.

We will go out and research events within that sector,  and we'll be talking to them about visiting a given destination and we've got good reason why they should do that.

Very much sector skills and strengths, and actually, event though association and not-for-profits etc can't use a destination just because it's nice, destination appeal matters.

So what are these sectors and industries?

Some of this is being achieved through the Business event growth programme.

Support programme, something just entering its third year, manage the fund though an application process, there to help attract and develop business.

Took the team over to China. Beijing and Shanghai, our first mission. With our partners, London, Scotland and we represented England as well. To tell them about who we were, what we had, and many people didn't really know what we were about and hadn't brought business to us but we’re seeing a real interest and increase in enquiries and opportunity there for destinations of all shapes and sizes.

In April did our first Meet GB, brought 120 buyers from Europe and North Americas to meet 80 suppliers, destination and venues to do business. An educational stream. 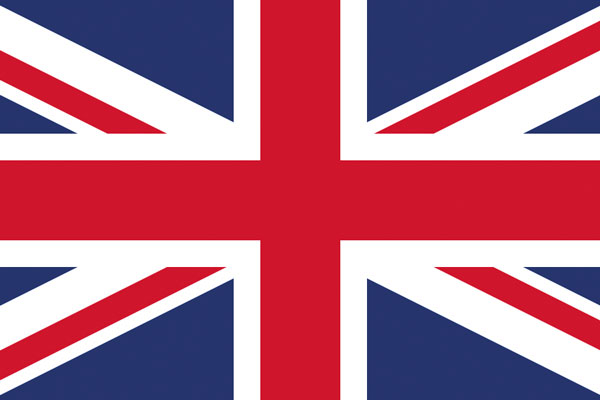 In 2016, the UK Government formalized the new UK Event Support Program (ESP) to spur the development of international business events in priority industries. The initiative was designed to support identified growth sectors, and position convention bureaus as brokers of innovation in those industry clusters, to create more compelling reasons to choose a UK destination for an international meeting. The financial and advocacy support offered through the ESP to international organizations is tailored to the needs of the event, giving flexibility to create the right support at the right time.

strength of our sectors, such as Technology, Life Sciences, Financial, Energy, and Advanced Manufacturing,” says MacPhie. “We are thriving in the fiercely competitive global meetings industry, not just because so many of our cities have a wealth of experience in delivering large scale national and international meetings and congresses. Equally important, they are at the forefront of innovation in many different industry sectors, from a global perspective, which meeting planners can leverage to create spectacular programs.”

At the national level, the UK Event Support Program shows a commitment to the UK’s business events community, with an integrated strategy to elevate how cities welcome corporate and association groups in specific sectors. At the local level, it helps cities in the UK compete more effectively against international competitors by providing additional funds and services.

“For a long time in the UK, there was a lot of focus on leisure and less focus on business events,” says Nick Brooks-Sykes, Director of Tourism at Marketing Manchester. “I think that government and VisitBritain recently have recognized that, actually, the impact and the power of business events is not just about the number of delegates that come to a place. It’s also about the narratives that they take away about the city, the relationships that they build, and the potential investment that follows from all of that.”

Is there a supposition that events will be in London or somewhere close to it? Perhaps a legacy of Thatcher's Britain.

No I don't think it's a challenge at all. We're very company destination, four countries in the UK, in a small space. And that adds value and choice to people who are looking to place an international event.

They like to go somewhere they know can give them what they ewant in terms of size, infrastructure, and they will have an idea in their mind of where they can go and what will fit.

Mipim in Cannes took 10 years to establish in one place. If it had moved around, would it be the same Mipim we know today? Probably not. And that's my understanding of the idea behind the international business festival. These things don't happen quickly.

Most importantly, MacPhie’s insight focuses on the UK as a whole — consisting of many different cities with four unique national identities — unified by their ambition to share knowledge and innovation with a global community of leaders driving the future of the meetings and events industry.

There is a good support fund. But, and I say this with many years experience, sometimes its more about the right relationships and partnerships than the money. Getting the trust and buy-in is a fantastic business developer.