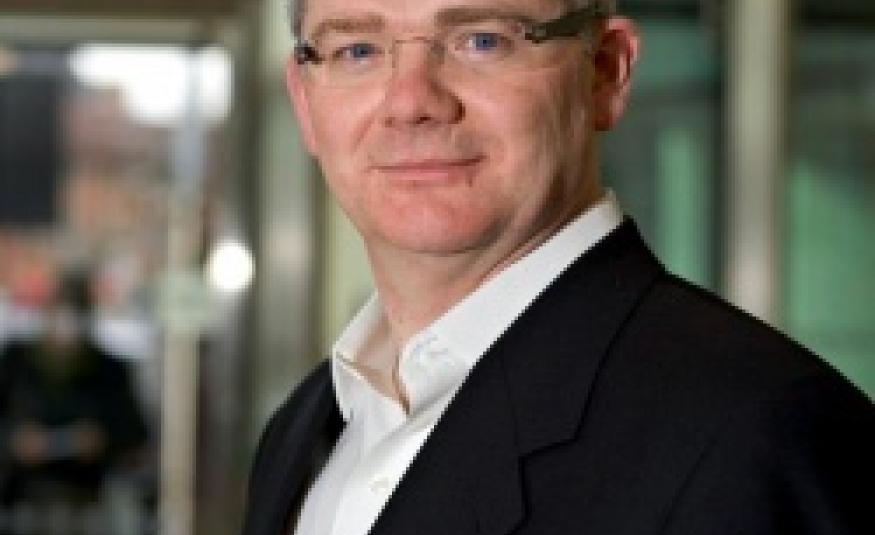 Tarsus has committed to continued investment in its Indonesian operation as it finalises plans for a revamped Indonesia Infrastructure Week 2017.

Two launch events are planned for 2017 in the traffic and e-security sectors while the third edition of Airport Solutions Indonesia announced a new venue and dates.

“After months of focused research, we can announce plans for Tarsus Indonesia’s flagship event, Indonesia Infrastructure Week, along with news regarding two launch events and an expanding airport show.”