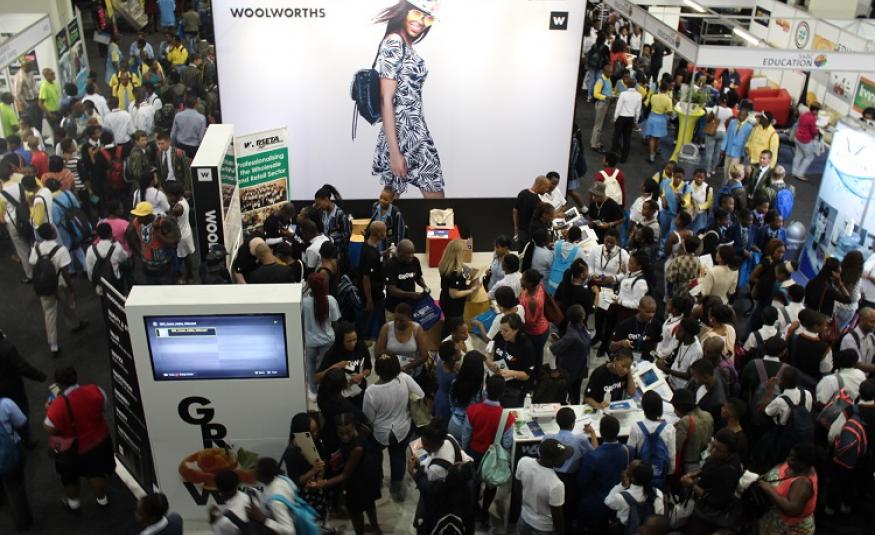 The Center for Exhibition Industry Research (CEIR)’s 2016 CEIR Index Report has predicted a new peak for the global exhibition industry in 2018.

The CEIR Index analyses the 2015 exhibition industry and provides a future outlook for the next three years.

Despite widespread pessimism and deceleration of activity during the fourth quarter, the US economy displayed significant signs of strength in 2015, led by personal consumption and residential construction.

These strengths were offset partially by deterioration in energy development and net exports to produce real GDP growth of 2.4 per cent. According to CEIR’s current projection, 2016 growth will be about the same, or perhaps slightly weaker as the trade gap widens further, before GDP accelerates in 2018.

The report showed that GDP growth in the next few years will be sustained by the consumer and private business sectors, as government expenditures will make only small contributions to growth in the foreseeable future. Growth ultimately will be helped by stabilisation in energy investment and net exports.

Leading sectors were industrial, heavy machinery and finished business inputs (ID) and building, construction, home and repair (HM). Both benefited from rebounds in home construction and auto sales. The Government (GV) sector lagged as government entities at all levels and functions continued to face tight budgets, particularly for training, education and travel.

"Economic and job growth should continue to drive expansion in the exhibition industry," noted CEIR economist Allen Shaw, Ph.D., chief economist for Global Economic Consulting Associates. “However, the ID and HM sectors will grow more in line with their macroeconomic fundamentals. As a result of their deceleration, the overall CEIR index will slow to 2.4 per cent, 1.3 percentage points lower than the 2015 rate but still a 0.1 percentage point higher than real GDP.

"Growth, the report showed, will accelerate to 2.7 per cent in 2017 and three per cent in 2018 as the economy strengthens. This performance represents the fastest sustained growth in the history of the CEIR index. By 2018, the total index of the overall exhibition industry is expected to climb above its previous peak in 2007 by about 3.5 per cent.”

Notable sections of the report included an observation that, despite the collapse in oil prices, the raw materials and science (RM) sector exhibitions grew in 2015. The off-shore oil production and drilling related events fared relatively well. "Nonetheless, the sector may be weaker in 2016, as the impact of low oil prices should start to kick in," the report noted.

A forecast update of the CEIR Index will be presented at the CEIR Predict conference on 14-15 September 2016 at the Ronald Reagan Building and International Trade Center in Washington, D.C.

“This will be our sixth annual Predict conference and we are eager to share new information and perspectives that industry executives have come to rely on from CEIR,” said CEIR president & CEO Brian Casey, CEM. “The data from the latest CEIR Index, combined with the knowledge of guest economist Dan Altman, will provide attendees with an excellent predictive edge with their future strategic planning and business development.”