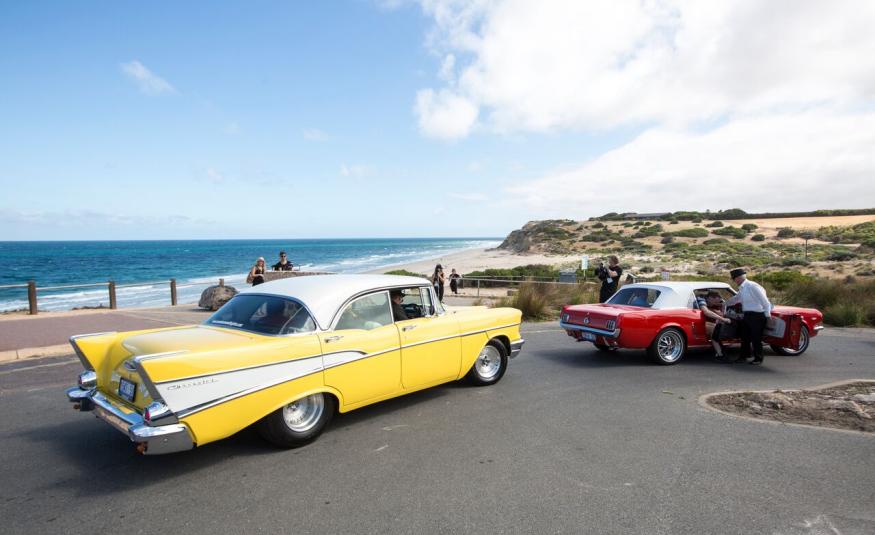 Adelaide has revealed the success of Dreamtime, Tourism Australia’s business events showcase, which came to the city at the end of 2015.

‘Exceptionally favourable’ feedback has been received from the 116 tourism industry visitors from 12 countries who attended the December event themed ‘Welcome to our Home’.

Adelaide Convention Bureau received a 100% very satisfied or satisfied response from visitors for its own service.

The initiative was designed to introduce the international travel buyers and media to Adelaide since Dreamtime was a first visit for many.

95% of respondents said they would pitch Adelaide as a Business Events destination with many having changed their mind since visiting Adelaide for Dreamtime.

81% of visitor respondents said they were ‘much more’ or ‘more’ likely to sell Adelaide as a Business Events destination than before they visited.

Experiences included Segway rides through the vines in the Barossa, Tasting Tawny Port from the year of their birth at Seppeltsfield, playing beach cricket and enjoying lunch at the Star of Greece restaurant at Port.

Wine blending at Wirra Wirra in McLaren Vale and scenic flights over the Barossa with tours of Chateau Tanunda were also well received as was the tour and cooking class at the Adelaide Central Market – the largest of its kind in the Southern Hemisphere.

Adelaide’s food and wine offering was well received with ratings of 97% and above scored for all of the major Dreamtime dining experiences.

“We couldn’t have hoped for a better outcome than this. The Bureau team, in partnership with the South Australian Tourism Commission and the local industry put a huge effort into the event and thank Tourism Australia for affording us the opportunity to showcase Adelaide, South Australia at Dreamtime” said Adelaide Convention Bureau CEO, Damien Kitto. 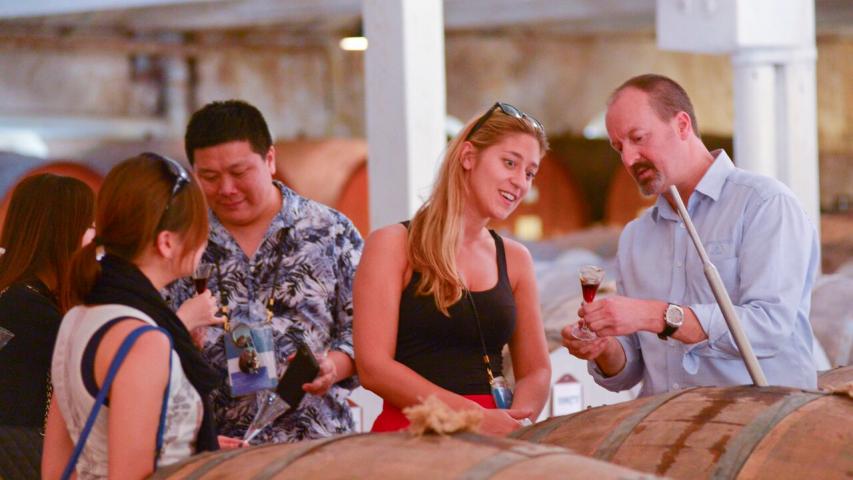 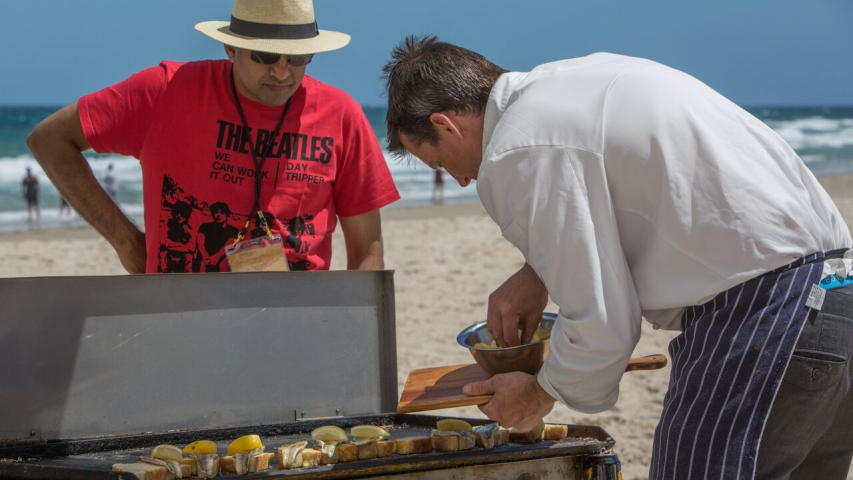 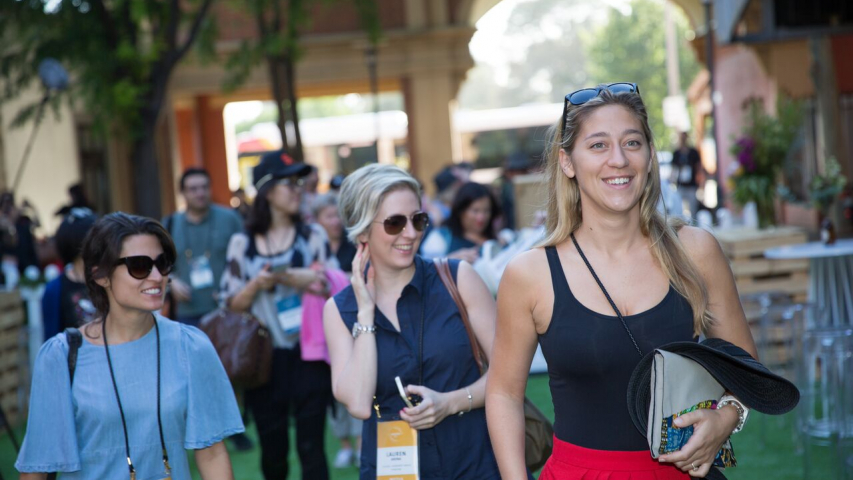 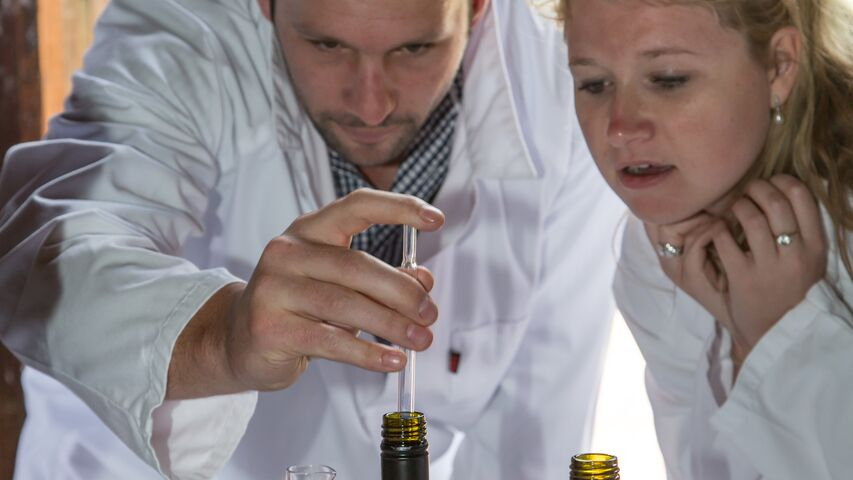 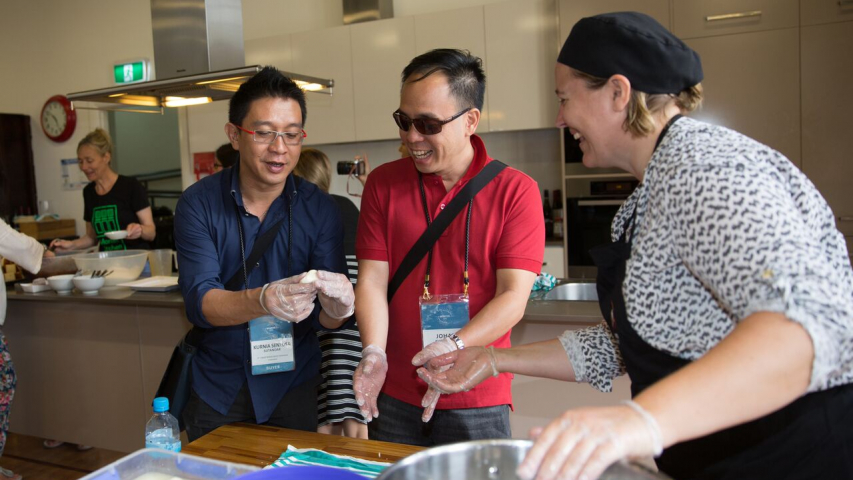 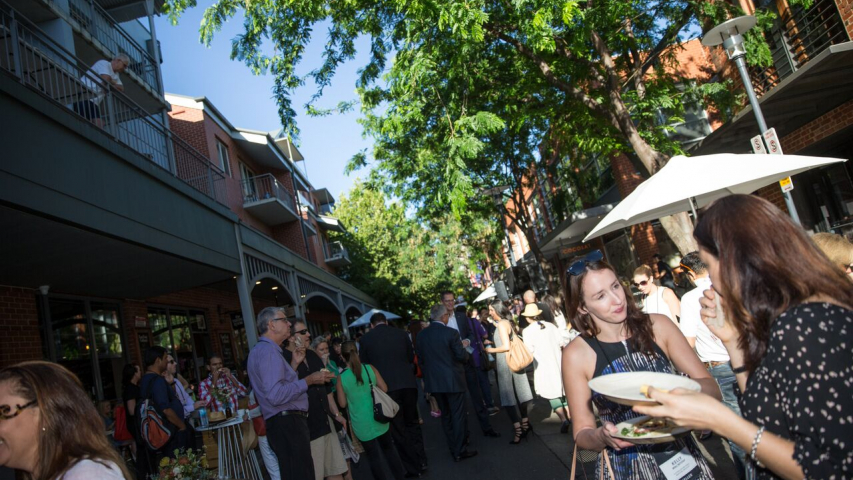 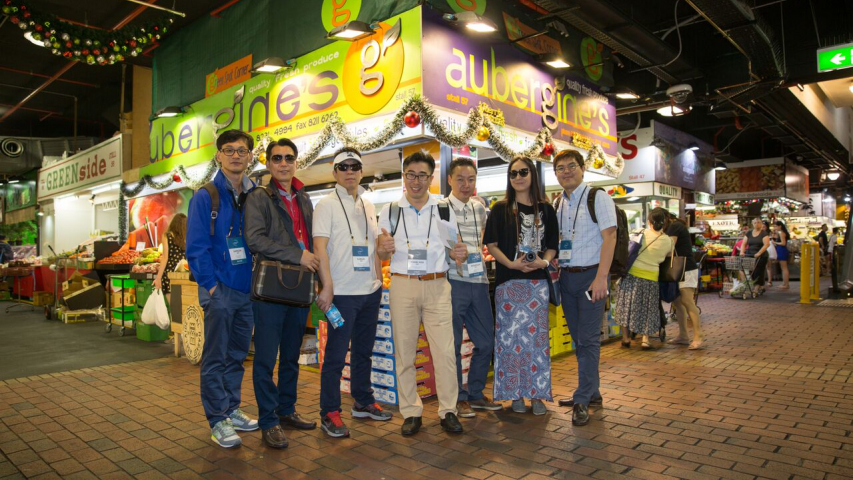 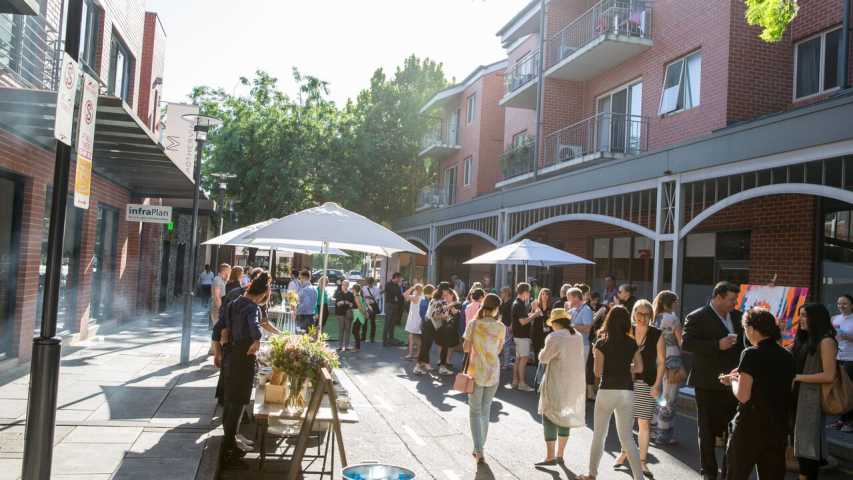 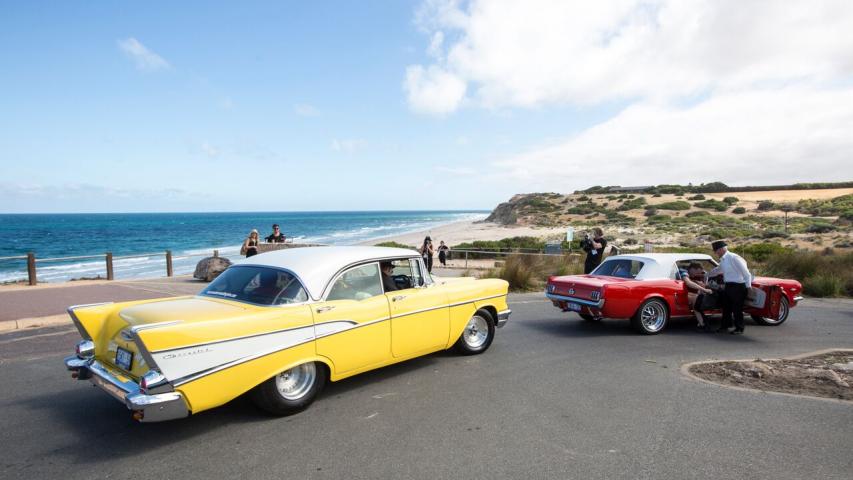