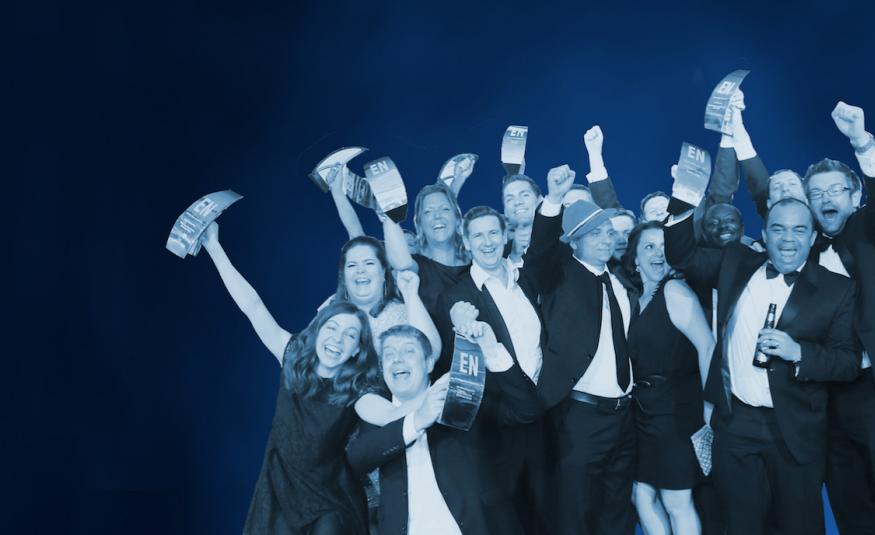 The Exhibition News Awards will return to the site that delivered its largest event yet – Park Plaza Westminster Bridge, on 28 April 2016.

The 2016 awards will feature 21 nomination-based categories, comprising awards that recognise the extraordinary achievements of both the individuals and companies that power the exhibition industry, along with the prestigious EN Pioneer Award.

In its 10th year, EN – EW's sister title – wanted to specifically recognise brilliance among the smaller and more specialist companies so has introduced a new category called the Indy Award (Independent Organiser of the Year).

Favourites including Best International Venue, Best Trade Show, Organiser Salesperson of the Year and Show Rising Star will also be handed out at the gala black tie dinner and ceremony.

"This will be my first Exhibition News Awards since taking over as editor and it already looks like 2016 is going to break previous records,” said EN editor Annie Byrne.

“I’m looking forward to seeing the industry’s wealth of talent being recognised on the night as we all celebrate the ENAs’ 10th anniversary in style.”

Further details, full invitation and call for entries will follow shortly so keep your eye on our newsletters and website.