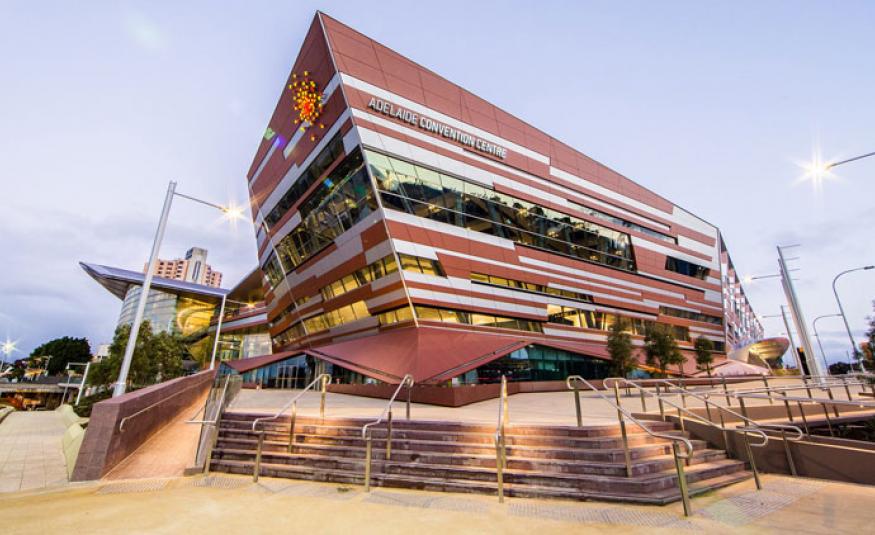 The ACC has ramped up its support for the South Australian Living Artists (SALA) festival by making free exhibition space available in its new West Building, which is the first stage in the centre's multi-million dollar expansion plan.

The 2015 SALA festival exhibition will feature works by almost 160 artists across seven shows at the ACC; the centre's largest offering.

“We’re delighted to be able to increase our support of local artists and the SALA Festival which has a proud 17 year history,” said Gilbert. “The SALA exhibitions form part of the Centre ArtBeat program which showcases the work of local artists in a series of back-to-back exhibitions throughout the year."

Launched in 2012, the Centre ArtBeat programme provides free exhibition space that capitalises on the thousands of local, interstate and international guests who visit ACC annually.

“The programme, like SALA, has also been extremely successful in helping artists to sell their work with strong sales reported by participating artists,” Gilbert added.

Benjamin Liew, former Centre ArtBeat exhibitor and judge of the 2015 Epson South Australian Professional Photography Awards, said: “The Centre has some excellent hanging space along with plenty of natural light making it an ideal place for art exhibitions.”

“My work has been showcased as part of three exhibitions at the Centre and they’ve lent support not only to the exhibitions but also to the opening nights for each,” he added.