UK venues must have anti-terror measures under new government plans 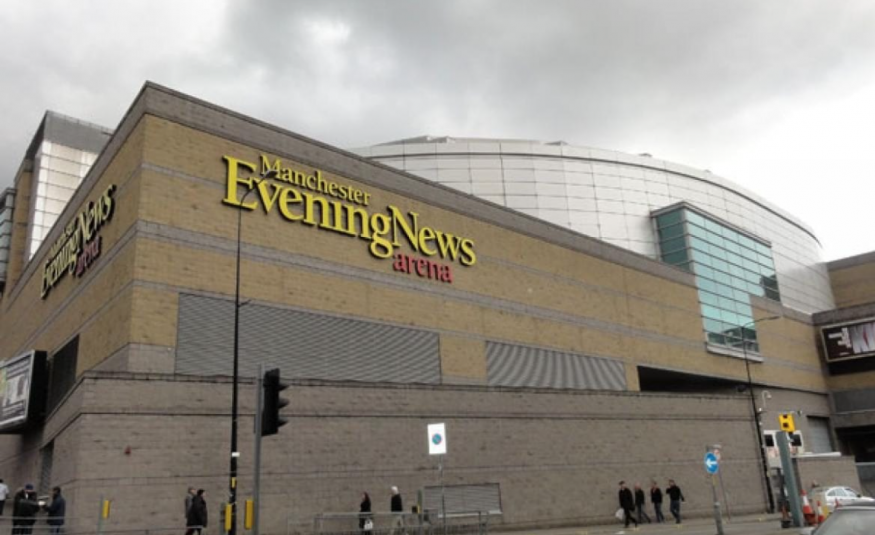 UK venues will have a legal duty to put in place security measures to protect the public from terror attacks under government plans due to be announced on 10 January when the results of a UK consultation on security measures at venues, launched in the wake of the 2017 Manchester Arena terrorist attack, are due to be published. UK Home Secretary Priti Patel is due to set out the proposals on new Protect Duty legislation, following the 18-week consultation.

The government will seek to introduce the legislation to Parliament at the earliest opportunity, the Home Office said. At present, there is no obligation for any venue to act on advice relating to terror threat activity.

A consultation, launched in February 2021, found that 70% of 2,755 respondents believed those responsible for publicly accessible locations should take appropriate and proportionate measures to protect the public from attacks. This included ensuring staff were trained to respond appropriately.

The proposed anti-terror legislation is also known as Martyn’s Law, named after Martyn Hett, one of the 22 victims of the Manchester Arena bombing in 2017, and has been championed by his mother Figen Murray.

Mrs Murray welcomed the report on the consultation and said she hoped the legislation would be introduced as quickly as possible “to avoid the further unnecessary loss of innocent lives”.

Consultation respondents also agreed that measures should be proportionate to a venue’s size, the Home Office said, with smaller organisations not facing the same requirements as larger ones.