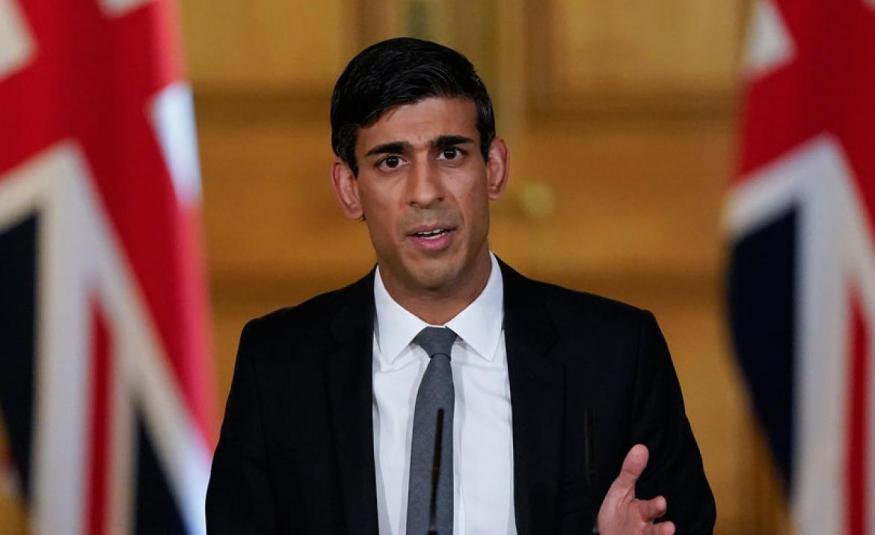 The ‘winter economy plan’ will see the British government and businesses top up workers’ wages covering up to two-thirds of their normal hours for the six months from November, the chancellor told the House of Commons on 24 September.

The new Jobs Support Scheme will replace the furlough scheme when it ends on 31 October. There had been fears of impending mass redundancies.

The chancellor said employees would have to work for at least a third of their normal hours to quality for the new scheme.

“The jobs support scheme is built on three principles,” the chancellor said. “First, it will support viable jobs. To make sure of that employees must work at least a third of their normal hours and be paid for that work as normal by their employer. The government, together with employers, will then increase those people’s wages covering two-thirds of the pay they have lost by reducing their working hours, and the employee will keep their job.

“Second, we will target support at firms who need it the most. All small and medium-sized businesses are eligible but larger businesses only when their turnover has fallen through the crisis.

“Third, it will be open to employers across the United Kingdom, even if they have not previously used the furlough scheme.

In a further measure, UK businesses which have borrowed money via the Coronavirus Business Interruption Loan Scheme (CBILS) will be given more time to repay the money.

In news most relevant to some corners of the events industry, the chancellor confirmed the VAT cut for hospitality and tourism companies, from 20% to 5%, will be extended until March 2021.

The chancellor also confirmed a new “pay as you grow” scheme, which offers businesses which took out a bounce-back loan more time for repayment. Firms can now make interest-only payments and heir credit rating would not be impacted.

“Loans can now be extended from six to 10 years, nearly halving the average monthly repayment,” he said.

Clive Wratten, CEO of the Business Travel Association, commented on the announcement: “We welcome the chancellor’s ongoing support through the measures announced today. The Job Support Scheme will help temper the level of redundancies in our sector, but, it will still place a huge financial strain on businesses currently seeing a catastrophic drop in demand.

“It will not kickstart business travel, a vital enabler of the British economy. This requires urgent action on quick testing at departure. Only this will ease the burden on an industry ravaged by Covid-19.”

There was a negative response to the chancellor's statement from Chris Skeith, CEO of the UK's Association of Events Organisers, who said:

“The Chancellor’s proposals today fail to provide the support the UK events sector desperately needs. Given that no UK events are permitted to take place until March 2021 at the earliest, a wage subsidy is of little use to events businesses that are not able to trade at all and the sector is facing an existential threat to its viability. Without targeted action the future looks bleak for a sector that employs 600,000 people across the UK, with widespread business insolvencies and job losses a certainty. This is a desperate day for the industry.”