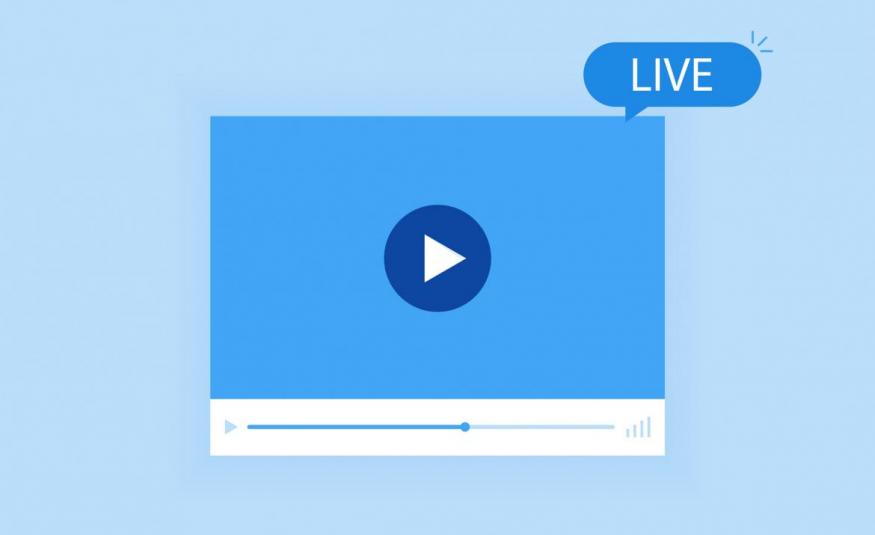 EW tuned in to UFI’s latest webinar, which provided a welcome link and update to the industry in Asia as it reacts to the coronavirus threat. There were many insights and lessons for those joining remotely.

Four senior UFI members offered local updates during an UFI  webinar: Covid-19, Update from Asia, 27 March, for which 360 of their global industry peers tuned in to hear about the impact of the coronavirus on businesses and local markets. It was also an opportunity to ask questions and compare experiences.

The webinar was part of a series of regional updates from UFI and its Regional Manager Asia/Pacific, Mark Cochrane moderated the 75-minute session from Hong Kong.

First up was Michael Kruppe, General Manager at Shanghai New International Exhibition Center (SNIEC) who traced the affects of the coronavirus on China and the exhibition business in particular. He painted a vivid picture of 600m Chinese people’s travel plans being initially curtailed over New Year as the country locked down to stop the disease spreading, but said that daily life was now returning to something approaching normal in Shanghai. “Around 80% of office staff are back at work,” he said and described the government’s stringent ‘traffic light’ measures for disease control.

Although internal transmission of the disease is almost negligible, he said foreigners were now not allowed in to China, something Kruppe thought was wise, given that waits of up to 50 hours have been common for entry arrivals via the necessary quarantine hotels.

SNIEC had zero exhibition business for the February-April period, Kruppe reported, with most shows being postponed. “We are hoping for something in May maybe,” he said, and welcomed the news that Tier 2 city Shenyang’s exhibition centre had received permission to start operating again. He explained the measure was likely a way of testing the waters as few foreigners would be involved, given that pressure on decision-makers to not give the green light too early was immense.

“We are working daily with Chinese local government explaining how we are getting prepared [for restarting],” said Kruppe. “But we are rigorously implementing the government restrictions in order to protect visitors. We follow protocols and are protecting our venues, even though they may be empty,” he said.

Kruppe also explained the use of mobile technology and QR codes with GPS tracking for keeping tabs on visitors and their health status. “This system is working very well,” he said.

Balasubramanian S Pillai, President of the Indian Exhibition Industry Association (IEIA) asked whether Kruppe expected shows to shrink or grow when the situation “comes back to normal”.

Kruppe answered the situation was complex, given that a typical large show could have 30% foreign participation in Shanghai, which meant the domestic stakeholders had to be convinced it would still be worth going ahead. It could be that the first shows in the new ‘normal’ had small square meterage, he admitted.

Elucidating on the green shoots of good news from Shenyang, Diane Chen, General Manager at Shenyang New World Expo, in Liaoning province, confirmed the centre had been told by authorities the ban on exhibitions there had been lifted, with the city reporting no new Covid-19 cases for 28 days. The first show could be organised by Shanghai Modern on 27-29 April, she believed.

Michael Duck, Informa Exhibitions Asia, took up the theme, greeting the UFI community and noting “it seems a long time since Rome and the audience with the Pope!”

“I had hoped never to be in a position like SARS again,” Duck said, noting that coronavirus had taken everybody by surprise and anxieties had affected all.”

Although professing himself an optimist, Duck did warn that some postponements were spilling over into 2021 because there was no more space available in late 2020. In terms of Informa, he said, the first show now on the books in Hong Kong was a jewellery show in June. “The industry really wants the show,” he underlined.

Duck noted the lack of cash in the system with no ‘lifeblood’ circulating, although the government was trying to put something back in.

He also welcomed the sparks of optimism at Shenyang and noted the situation in Japan was slowly going back to something like ‘normal’.

Duck reported that his Hong Kong office was now open with a full complement of people, and Informa offices are open in Shanghai.

He reported a new Hong Kong government initiative for giving approximately USD$1,300 to SMEs towards exhibiting at a tradeshow in future and noted subsidies were also available for venue costs for up to a year for some organisations. He described that as welcome help, with the last fair taking place in December in Hong Kong.

Duck also drew attention to the livelihoods of the stand contractors and other increasing pressures on employers in the sector.

Mark Cochrane asked if the situation was easier for countries oriented predominantly on shows for the domestic markets, like Japan.

Duck said that with the Tokyo Olympics postponed, there could be opportunities for Big Sight to move back into exhibitions, as it had been commissioned as a media centre for the Games.

He thought a network of ‘safe’ markets in Asia could soon also be forming.

“We will all need to look at different ways of putting on new shows. Maybe some of the security systems might not be needed,” he added. “After all the problem now is not terrorism, it’s the virus. We don’t want lots of people queuing in future.”

“Some will undoubtedly struggle to carry on and we will see some amalgamations,” said Duck, who said the more nimble sub-contractors without so many fixed costs were most likely to win through. “The fittest will survive,” he said.

SACEOS and AIPC President and CEO of SingExpo, Aloysius Arlando  noted that, in Singapore, what had begun as a public health emergency had become an economic emergency over the following months.

“The trillion-dollar question is when it will end,” he said.

Singapore was now dealing with a rise in imported cases of Covid-19 and anxiously awaiting the return of 200,000 of its students from abroad. New restrictions had been brought in and there was great emphasis, he said, on contact tracing and thermal screening and being generally pro-active in tracking the disease.

He contrasted, however, the situation over SARS, where three months into the outbreak there had been light at the end of the tunnel. With Covid-19, Arlando said,  “it was anyone’s guess how long it will last and when a vaccine will come out”.

“We cannot be complacent,” he said, “as we just don’t know how the virus will morph.”

Arlando added that Plan Bs were needed for all, noting that while the first postponements in January/February had been for the June-August period, “we are now seeing plans for shows put in the first quarter of 2021.”

“The ‘new normal’, even if we get out of the woods, must be precautionary measures being taken until we get a vaccine,” the SingEx CEO added and predicted a broad U-shape curve of recovery, but underlined that, “our shows depend on where the buyers are coming from”.

Expanding on a newly announced Singapore government package of support for the broader economy in general, including tourism and aviation, Arlando said that there was 25% government underwriting of wages and some lifelines to aviation.  He said the exhibition industry should be ready for any restart and ruefully suggested summer holidays would probably have to be thrown out the window!

He acknowledged the industry could face challenges around profile protection and the whole circuit of events would probably need a global reset. “There will definitely be a bunching of events,” he said.

V. Anbu, CEO of BIEC in Bangalore, India, and incoming UFI President, added that India had been lucky that many large shows had already managed to take place before the coronavirus hit during the quieter time of year for shows. Most were scheduled for quarters three and four, said Anbu.

One question from the UFI audience that cropped up many times was whether the virus outbreak was driving virtual events technology.

“No doubt some are looking to make it work,” said Michael Duck, who thought it would be far more common alongside future shows. He admitted such technology could also be “a viable alternative” for shows unable to take place at all.

Michael Kruppe wrapped up the discussion with some thoughts that the industry would have a “big puzzle” to solve about managing the likely big calendar squeeze and he recommended all interested in future UFI webinars to check the association’s website.