Tokyo Olympics 2020 - a beacon of hope for event organisers 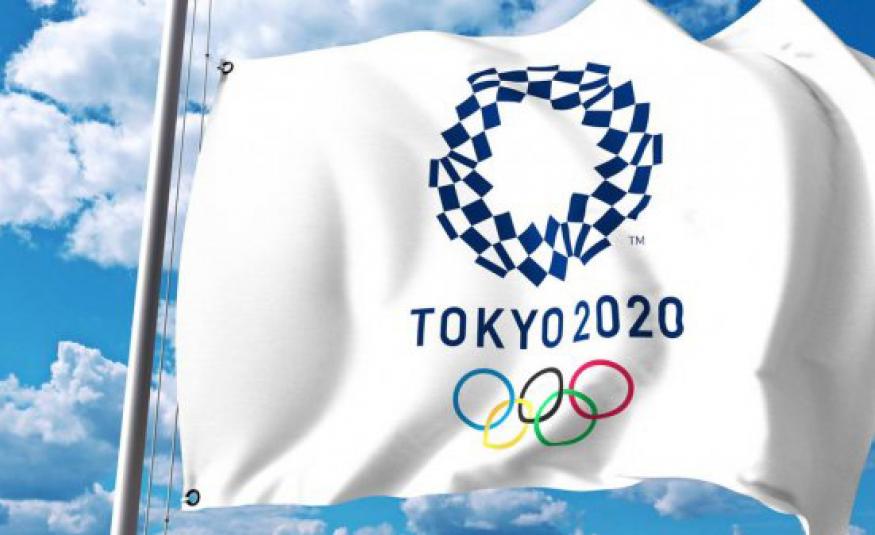 Following the unprecedented international crisis caused by Covid-19, the Tokyo Olympic Games, intended for 2020, delayed until 2021 very nearly did not go ahead at all, with the Tokyo Medical Practitioners Association, an organisation representing around 6,000 primary care doctors, arguing that the Games should be cancelled as recently as May 2021. Similarly, a poll in the same month suggested that 83% of the Japanese population wanted the Games cancelled or postponed again.

Following the moving closing ceremony, 9 August (although the Paralympics is still to come of course), it seems we can only come to one conclusion: While Covid-19 proved it could delay the Olympics, it couldn’t stop the event from being an entertaining and exhilarating success.

Tokyo welcomed 11,500 athletes along with 79,000 overseas officials, media personnel and support staff. To ensure limited Covid-19 transmission, each attendee wasted every day, and around 80% of athletes were vaccinated. Furthermore, USD$874m was dedicated toward infection prevention measures.

From these 90,500 individuals, there were only 353 positive Covid-19 cases in the period 1 July-5 August and no significant outbreaks recorded. From this data, it seems the Covid-19 measures implemented allowed the Olympics to run successfully.

Furthermore, the Olympics' success is shown by the reception and joy brought about by the events going ahead. There were 260 separate events that helped individuals achieve their dream, and inspire others to search for theirs.

The Olympics has also seen, at the very minimum, hundreds of millions of live TV viewers uniting across the globe to join in with the action. For the opening ceremony alone, 55.6% of the Japanese population were watching, a Japanese record. Indeed, to all intents and purposes, the Olympics functioned as the world’s largest multichannel, hybrid event. This provides an example to our industry of the scale that hybrid events can reach, and the success they can engender.

This united TV audience has been accompanied by the official Olympic YouTube channel receiving 594.27m views in the last month, an 1,108.4% increase compared to previous months.

This positive trend for sporting events organisers shown by the Olympics picks up on the success associated with the European Championships 2020, which was hosted across Europe earlier this summer.

Both these events should now provide motivation to event organisers across the globe. They show how even with some of the largest and most difficult to organise events in the world, the pandemic shouldn’t act as a blockade.

This, by itself, confirms that the Olympics, and major sporting events, place as a beacon of hope and endurance for the world, especially during its most difficult periods.

However, not only is the Olympics a beacon of hope for the world, but also for Tokyo itself. The Olympic legacy in London saw 75p in every £1 spent retaining legacy benefits. This included the renovation of Stratford with 80 hectares of parkland, the £286m creation of the Queen Elizabeth Olympic Park, and the intended creation of 40,000 jobs in the park and 24,000 homes to be built by 2031. On the other side, the Olympic athletics stadium was not retained for the sport as originally promised but retro-fitted into a football stadium.

Similarly, Rio de Janeiro, the 2016 host, sees a mixed legacy. On one hand, the games saw dramatic job creation, which accounted for 82% of Rio’s economic growth, with the income of the poorest 5% growing by 29.3%. Similarly, the games helped facilitate a 6.2% increase in tourism revenue, as well as this investment in sports facilities and legacy projects seeing $5 invested in legacy projects for every $1 invested in sporting facilities.

However, there has been criticism regarding broken promises made by organisers. Disruption caused by the creation of rapid bus lines, and the suggestion that sporting facilities have been somewhat abandoned, are two of these criticisms associated with the Rio Olympics’ legacy.

Tokyo wants to emulate the successful legacy elements with aims of increased sports participation, heightened public engagement in sustainability, and the creation of a safer, smarter Tokyo. This legacy, accompanied by the example set by the Olympics to the global events industry, underlines the benefits that the Tokyo Olympic Games retains.