Tech summit triumphs in UK with two days of talks 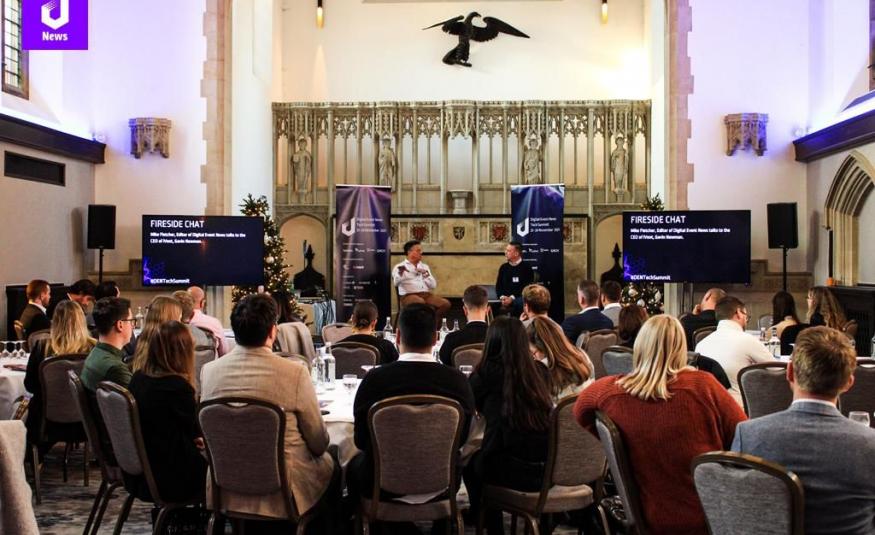 Held at Hanbury Manor in the Hertfordshire countryside, UK, planners from companies such as News UK, Ernst & Young, Clarion Events, Forum Events, The RSPB, 73 Media and Lexus met with suppliers, including Hubilo, Notified, On24, Totem, iVent, Brella, Circ Data, Cvent and LiveBuzz, to share knowledge and requirements in order to shape the future of virtual and hybrid events.

The two-day summit opened with a keynote from Google’s marketing director of global experiential and demand marketing, Matt Kaufman. He was followed by a panel of planners discussing what they wanted from the digital event supply chain.

Gavin Newman, CEO of Ivent, had the first opportunity to respond to those points raised by the planners during his ‘fireside chat’ with Digital Event News editor, Mike Fletcher. On the second day, a panel of technology suppliers continued the conversation and agreed on the need for honesty, transparency and objective-led relationships with all companies developing virtual event programmes.

Gerard McNamara, SVP and general manager of EMEA and APAC at Notified, opened day two of the Tech Summit with a keynote presentation on ‘Redesigning the shared experience in a hybrid world’.

Meanwhile throughout both days, planners attended scheduled private meetings with technology suppliers as they sought to better understand and differentiate between the increasing range of platforms and plug-ins.

Christopher Bo Shields, co-founder of Totem, said: “It was a truly refreshing in-person event; the summit brought all the right people together to discuss the landscape currently and over the next twelve months. We had some amazing conversations with some really passionate event professionals – we will be back.”