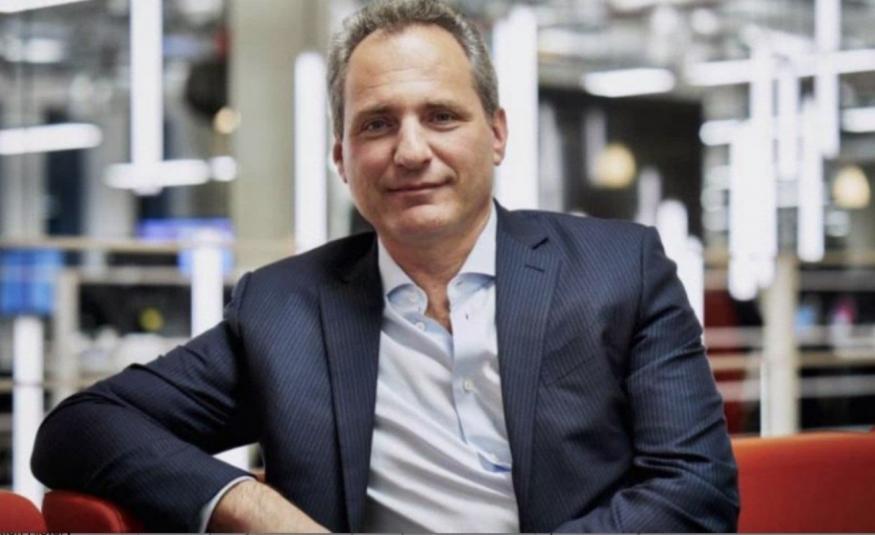 Recent financial updates from some of the world’s largest exhibition organisers show they continue to be pro-active in cutting costs and raising funds, but inevitably are taking a hit from the ongoing pandemic.

UK-based organiser Hyve Group reported, in a market update 29 July, trading in line with its ‘downside’ scenario despite cost savings exceeding target and interim insurance payments of £12m, as well as a rights issue of £126m secured in May.

The Group said it had taken “swift and decisive action” and remained “encouraged” that a number of markets in which it operates are beginning to open.

Hyve described the overall situation as “fluid”. Hyve’s initial postponement plan had anticipated events scheduled from August 2020, but there have been subsequent cancellations, with only a small number of events still scheduled to take place in FY20, predominantly in China, Russia, Turkey and Ukraine.

The Group says it has sufficient cash reserves to fund operations for at least the next 12 months at the current cash burn rate.

CEO Mark Shashoua said: “We have delivered cost savings above our projections and have secured interim insurance payments alongside a successful rights issue, providing a strong financial platform to weather Covid-19.

“While the situation remains fluid, markets across the world are beginning to reopen albeit we remain mindful it may take time for customer confidence to follow.”

GL events, meanwhile, has been seeking loans as first half revenues dropped 55% and a net loss of €30m was announced for the first half in July. Group revenue in the 2020 second quarter amounted to just €53.6m, down 79% on the 2019 figure.

Olivier Ginon, GL events Group’s chairman said: “Activity has been picking up very gradually in most countries where we operate, in strict compliance with rigorous public health guidelines. Despite this, visibility for our industry remains low.

“The Group has been renegotiating all its contracts in France and international markets with all local authorities. We are in discussions with our banking partners to secure additional resources in the form of government-backed loans and waivers for 2020.”

The GL events Exhibitions division reported revenue of €45m, down 69.4%. with business in the first half impacted by the rescheduling of exhibitions in Asia, Europe and Latin America. One example of its move to digital events was Global Industrie Connect in June. The four-day digital event presented 300 speakers and 46 webinars and was followed by more than 6,100 professionals.

In the second half, 2020, the division expects a gradual recovery, with timelines varying according to region. In China, all exhibitions scheduled for the second half are expected to be held, with the exception of those of Beijing.

The Group is awaiting authorisations in France for the reopening of the exhibition centres starting 1 September 2020.

There was an ‘uncertain’ outlook from Daily Mail and General Trust (DMGT), according to its nine month trading update to the end of June 2020.

Revenues dropped 23% in the third quarter of the Group’s financial year and figures for the events business were worse than those for the Group overall, with underlying growth in the nine months to 30 June 2020 down 11% and in the last three months of that period, it plummeted 30%.

The Group reported holding no events since February 2020. In the final quarter almost all events have been cancelled or postponed due to Covid-19. Gastech, which was scheduled to be held in Singapore in September 2020, has been postponed to September 2021.

For FY 2021, the scheduling of events has also been affected. Big 5 Dubai has been postponed to September 2021 from November 2020 and the ADIPEC exhibition will not be held in FY 2021.

DMGT said it expects to recover US$20m in respect of FY 2020 event cancellations and postponements from its insurance cover.