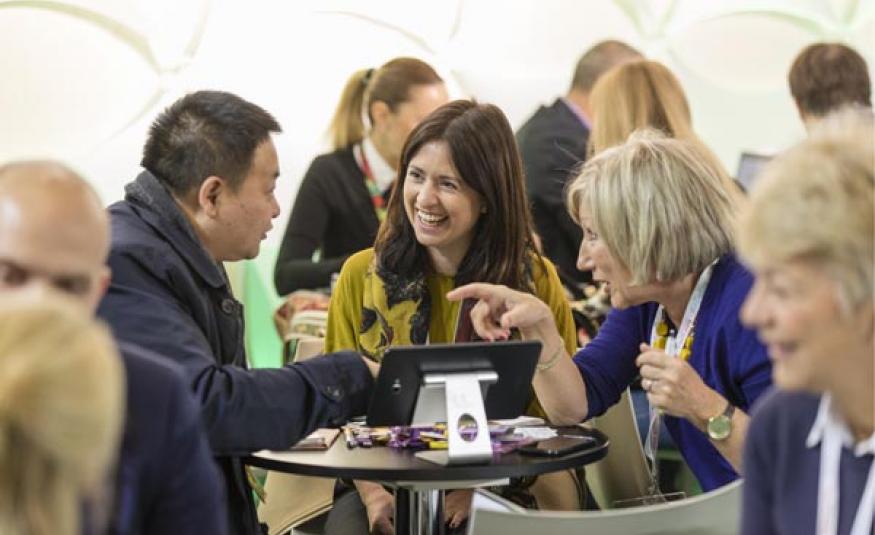 Organisers of IBTM World, Reed Travel Exhibitions, have announced that first-stage appointments for exhibitors are up 7% against last year, with over 3,500 more business meetings booked than at the equivalent stage in 2017.

The meetings have been facilitated using an appointment system which pairs exhibitor and buyer preferences to ensure that meetings are arranged between people with whom there is a very good chance of doing business.

Commenting on the news, new Exhibition Director David Thompson said: “Ultimately, most of our visitors come to us because they trust us to facilitate great business meetings. The first round of appointment matching is a critical stage for us, as it sets the scene for a productive event, so we’re delighted to announce such positive numbers at this early stage in the process. This, combined with the high calibre of hosted buyers and an exciting exhibitor mix, point to the event being another great success for our attendees.”

Nearly half (49%) of hosted buyers are attending the event for the first time this year.

In 2017, IBTM World attracted 3,000 exhibiting companies and 74,000 pre-scheduled meetings between exhibitors and buyers were arranged over the three days. Hosted buyer numbers were 2,800.