No shortage of ideas to address the big squeeze 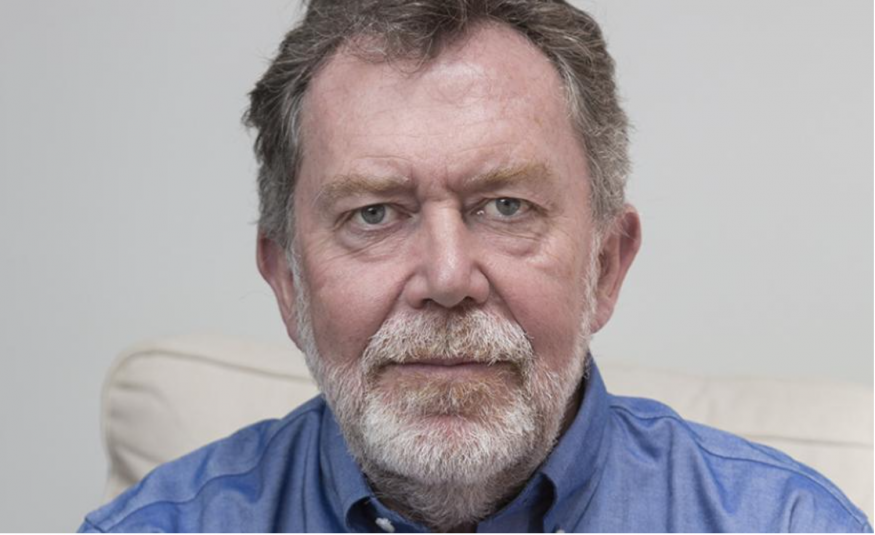 It’s a week in which the UK news has been dominated by a bizarre series of shortages: there are queues for petrol here because of a shortage of tanker drivers, we’re warned that our favourite Christmas foods may be in short supply because of a shortage of butchers while Northern Ireland has just reported a worrying lack of clowns! Elsewhere in the world, car manufacturers struggle with microchip supply and Apple announces shiny new iPhones which it can’t deliver to its shops. Much is blamed on disruptions to global supply chains as the world re-emerges from Covid lockdowns.

Meanwhile, there is no shortage of ideas about how to revive the fortunes of the world’s exhibition industry which is itself struggling with a range of challenges and pressures as the Great Reset continues. Successfully implementing those ideas may be a bigger challenge but plenty are trying.

I moderated an interesting session at an Indian conference last week. Our brief was broad, 'Discussing the role of Venues and Service Providers'. We had a panel including organisers from India and the Philippines, an Indian contractor and venue owner, IELA, the logistics association and Tesi Baur, consultant, educator and, of course, EW contributor.

Baur raised an issue which has been worrying me for some time. The good news is that events are returning quite strongly in many parts of the world. Web Summit’s Paddy Cosgrave just told the world that they had sold out exhibit space for this year’s Lisbon event three weeks early and with numbers up from 2019. The worry is what was described to our conference panel as a shortage of suppliers and people. “Suppliers are in high demand again,” Tesi told the conference. Normal rules of economics suggest that this should be reflected in higher pricing power for suppliers.

But, these are far from ‘normal’ times. One of the panelists, Rajan Sharma of Interads, felt strongly that organisers are the foundation of the industry. “Without the organisers, there is no industry,” he said. It was proving quite tough in some cases for them to win back exhibitors who remain very cautious about spending. Joel Pascual from the Philippines Association of Convention and Exhibition Organisers reminded the panel that there were significant costs associated with meeting new health protection measures as shows reopened. Sharma suggested that there was a need for the venues and suppliers to assist organisers by cutting price.

The suppliers also say that they are feeling very hard pressed. They admit that they are under severe pressure from organisers to offer significant discounts, up to 20% according to one panelist. At the same time, there is significant upward pressure on the prices they are paying for most of their raw materials. It’s a squeeze which has led a number of the largest companies in the industry to withdraw from some international markets or refocus their activities onto only the higher value elements of the business. Questions are being asked about the capacity of the market to actually build and service all the events which are now re-opening.

Meanwhile, the venues are being squeezed too. Some are only just now re-emerging from having been requisitioned as emergency medical facilities. At the same time, and only partially related to the pandemic, venues were already grappling with the changing nature of events. Baur told our panel that there was significant pressure on them to invest in facilities that properly addressed attendees’ interest in better connectivity, entertainment integrated with their events and, in some cases, the introduction of modern co-working facilities into their buildings. It’s hard to reconcile that pressure with cost-cutting.

This varies according to where you are in the world and how the industry is organised, but Sharma was concerned that some venues in India were organising their own events at “huge discounts” while holding the line on prices for independent organisers. Some venue owners, he said, such as the ITPO and Hyderabad were helping while others were not being as flexible as he would like.

It seems a bit like what our friends in the US would call “motherhood and apple pie”, but it’s hard to disagree with the solution on which the panel converged: closer co-operation. Whether it’s between the alphabet soup of different industry associations, between organisers who compete in some markets but can collaborate in others, or between the organisers, suppliers, and venues, a more collaborative approach seems essential if the industry is to emerge successfully from the challenges it’s facing.