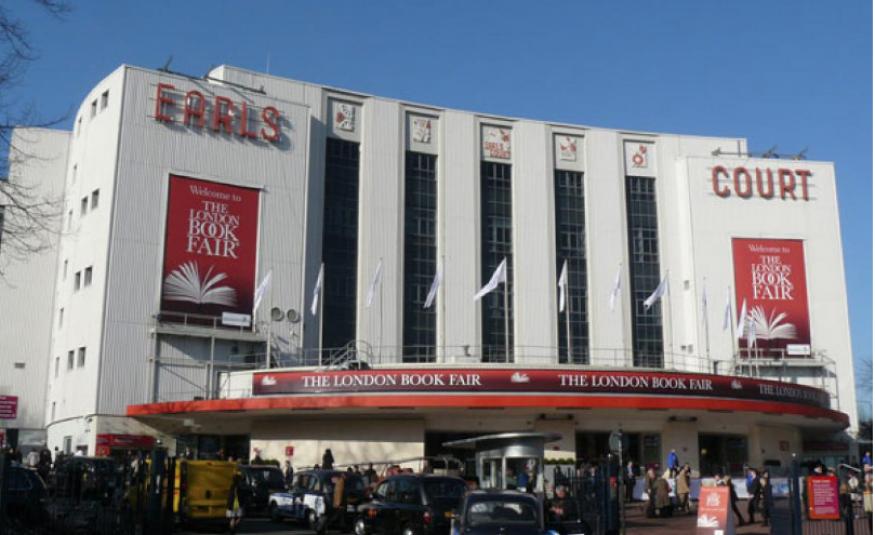 UK property developer Capital & Counties (Capco) has announced the completion of the sale of Earls Court in London for £425m (US$549m).

The old exhibition centre was demolished in 2015, having previously served as one of London's premier exhibition venues. The buyers are investment firms APG and Delancey.

Capco said it would convert itself into a real estate investment trust (REIT) before the end of 2019. The sale of the West London site, which had seen its value halve over the past four years, will hand it an initial £156m, with around £211m more to come over the next two years.

The deal represents a huge writedown on the value of its Earls Court development scheme, which has faced dropping demand for luxury housing and a major political dispute with the local Labour-run council.

Capco has a concentration of real estate around Covent Garden and said in a statement, 2 December: “The West End offers greater insulation from the well-documented wider retail challenges, however it is not immune with certain retailers taking a more conservative view, as a result of broader political and macro-economic uncertainty and occupational cost pressures.