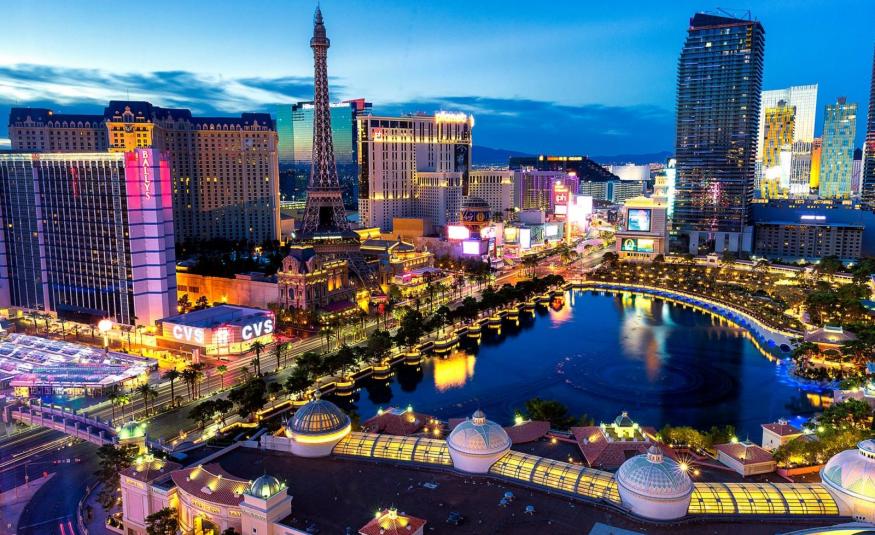 This included the return of hallmark trade shows such as World of Concrete in June, which represented the first major trade show to reconvene in the US since the start of the pandemic, and SEMA, an automotive industry trade show that attracted more than 100,000 attendees.

An estimated 2.2m convention attendees were also hosted throughout Las Vegas since in-person trade shows returned to the destination in June 2021.

Las Vegas welcomed more than 32m visitors in 2021, which was a significant increase from 2020 visitation of 19m visitors and was down only 24% below the 2019 pre-pandemic recorded visitation of 42m.

The year saw the debut of new venues, including Resorts World and Virgin Hotels, as well as the West Hall, the LVCC’s $1bn expansion, and the Convention Center Loop, the Boring Company’s innovative underground transportation system beneath the convention centre. The LVCVA board of directors also approved approximately $27m in investments to bring special events to Las Vegas through June 2022.

The full report generated by the LVCVA’s research department is available by clicking here.