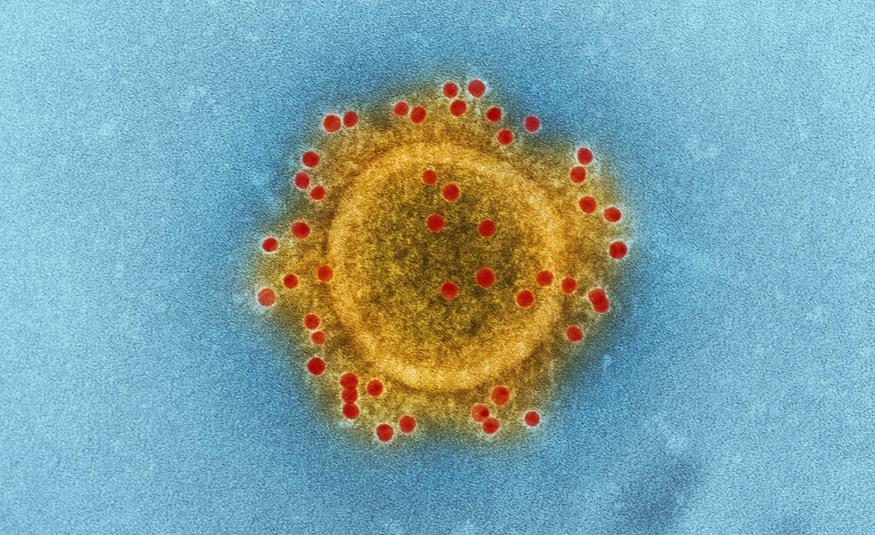 ITB Berlin, MIPIM and the Paris Book Fair have all announced their cancellation or postponement, as the spread of the Covid-19 coronavirus continues to cause disruption.

ITB Berlin is one of Europe’s biggest travel trade shows, organised by Messe Berlin. The 2020 edition of the event has now been cancelled.

MIPIM is an international property exhibition organised by Reed MIDEM, and was scheduled to take place 10-13 March in Cannes. The event has now been postponed to 2-5 June.

The announcements come as the French government has banned all public gatherings of more than 5,000 people, in an attempt to stop the spread of the virus. This means the Paris Book Fair, which typically attracts around 150,000 people, will not be able to go ahead in its current state.

Switzerland announced on 28 February that it is banning all events with more than 1,000 participants for the same reasons.

A statement released by Messe Berlin read: “Due to the rapid spread of the new coronavirus (COVID-19) the Federal Ministry of Health and the Federal Ministry of Economics have stated their opinion that ITB Berlin be cancelled. The responsible health authority of the district of Charlottenburg-Wilmersdorf in Berlin imposed significantly tighter restrictions on holding the event.

“Among its requirements the authority stipulated that each participant would need to prove to Messe Berlin that they were not from a designated risk area or had not been in contact with a person or persons from a risk area. It is not possible for Messe Berlin to satisfy these requirements overall.”

The announcement of France’s event ban was made by Health Minister Olivier Véran, following special government meetings on Saturday. Véran commented: "All gatherings of more than 5,000 people in confined spaces will be cancelled. The same goes for events in an open environment where people can mix with others from areas where the virus is possibly circulating."