'Hepeat' after me: the UK Government may be starting to learn about our importance 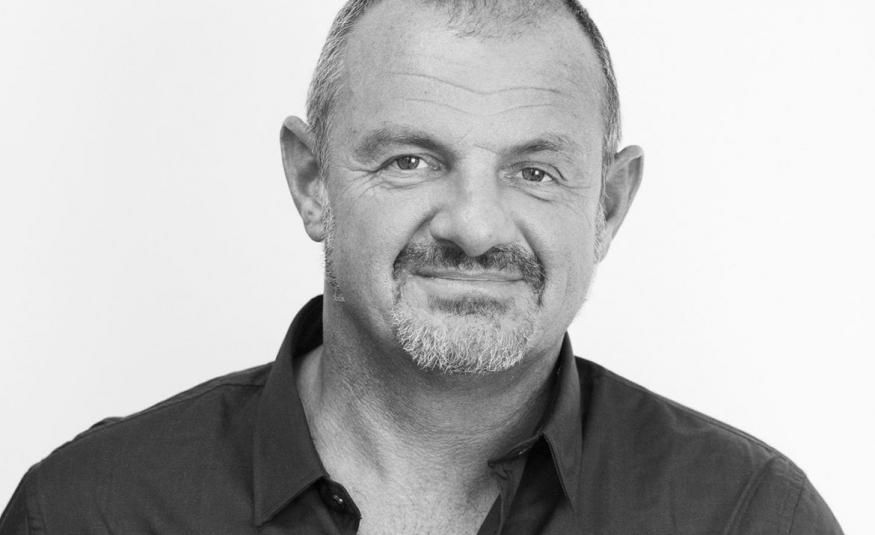 In his latest blog, Mash Media MD Julian Agostini says that learning a new word proved timely, as a revelation from the chair of the UK's All-Party Parliamentary Group for Events suggests the value of the events sector may be starting to resonate.

I have always wanted to make up a word that was adopted in common parlance. I’m not good enough to write a song that even my own kids would sing with any seriousness, but a single word is easier, especially if it has political resonance.

My wife and my daughter are the real wordsmiths in our family and I often hear something new at the dinner table. Well, it may be new to me, but apparently not to the rest of the world.

A recent example was ‘hepeat’. The definition of which is when a man ignores an idea put forward by a woman but then repeats it and takes all the credit. I like it, and it was probably claimed to be invented by man as well.

Apparently, it has a been around a few years but has passed me by; does that make me sound bad? God, I hope I’m not like that.

We are all acutely aware that ‘hepeating’ is a problem as even men will have suffered similar experiences at the hands of people above them on the ladder. In truth it’s a revolting demonstration of ignorance, insecurity and abuse of power.

Having learnt this word only three weeks ago, I have been waiting for chance to use it to demonstrate how woke I am (another word which only entered my lexicon recently).

Imagine my surprise, therefore, that after nine months of banging our heads on a government brick wall, we are further insulted with a platinum level ‘hepeat’.

Our industry has knocked on every door in Whitehall, emailed the media en masse, been interviewed and made pleas on TV, radio and in the national press, set up bodies to get ourselves recognised (One Industry One Voice and it campaign #WeCreateExperiences), raised a considerable sum of money and employed a PR agency to fight our corner, made videos brimmed full of impressive (and honest) stats and facts which demonstrate our economic value, courted celebrity support, campaigned via demonstration, petitions, thousands of articles, talked to lobbyists, ex-government advisers….I could go on.

“The events, conference and exhibitions sector can help revive the economy as we emerge from the Covid emergency. I hope ministers will look seriously at this set of proposals on how events can promote training, opportunity, levelling up and prosperity.”

Our goal with this activity has been clear: to be recognised official by our Government, for them to understand that events are hugely important and can be run safely, and that we need a start date immediately.

Unfortunately, we have been knocked back at every turn. Put simply, we have been largley ignored.  Yet we now learn that events are of paramount significance. Fundamental, in fact, for global recovery.

The Rt Hon Theresa Villiers MP, chair of the APPG for Events, pointed out that the forthcoming G7 Summit, which a month ago prime minister Boris Johnson confirmed would go ahead this June, shows the importance of the events industry. “The Government’s plans for the G7 summit in Cornwall show what an important and positive role events can play in boosting local economies,” she said. “The events, conference and exhibitions sector can help revive the economy as we emerge from the Covid emergency. I hope ministers will look seriously at this set of proposals on how events can promote training, opportunity, levelling up and prosperity.”

So, it would seem that when the worlds’ governments need us, there is suddenly the realisation that nothing beats face-to-face meetings, and these can be run perfectly safely from June. Is that our start date then?

The announcement of the G7 taking place in our very own back yard and clamoured with pumped chests by our government has to be one of the greatest hepeats of all time, but will equally frustrate event organisers around the globe. It deserves its own word and I’ve made up a few but I’m not sure that they would make any lexicon for public use.