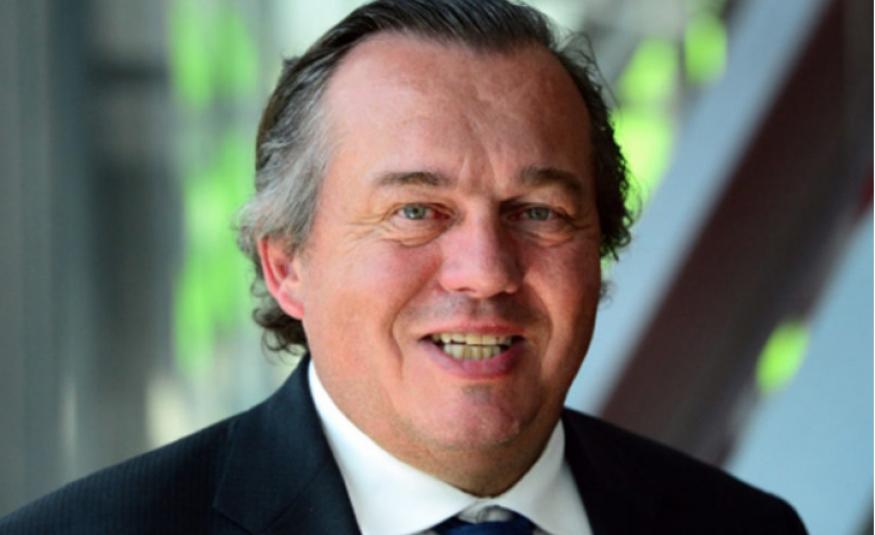 Integrated event industry group GL events has reported revenue growth for Q3 of 13% and 10.4% for the first nine months of this year. The Exhibitions division has posted some of the best results in the group over the period.

Group Chairman Olivier Ginon (pictured) said that, based on the performance of the first nine months of 2019, the growth target for annual revenue revised upwards in July had been confirmed.

“Beyond the impact of our acquisitions in China, it is important to highlight to the strength of our historical businesses. I would like to thank our teams for remaining fully focused on supporting our continuing development,” he said.

All GL divisions reported growth in the first nine months, with a particularly robust performance reported from the Exhibitions division which benefited from a positive biennial effect, the development of major exhibitions and the impact of exhibitions acquired in China.

GL Events Live recorded revenue of €420.4m in the first nine-months, increasing 1% despite a net negative base effect of approximately €50m from mega events.

In the 2019 third quarter, revenue amounted to €144.9m, up 9.3% from last year’s same period. Recurring events, including services provided for Maison & Objet or boat shows (Cannes Yachting Festival and Monaco Yacht Show), fuelled robust business momentum that was also bolstered by ad-hoc events, the company reported. For example, GL Events Live delivered services for the PanAmerican Games held in Lima and completed the first phases of the project for the COP 25 in Santiago. The division also contributed to a major international political event, the G7 Finance Ministers meeting in Chantilly.

GL Events Exhibitions had strong growth of 46.5% in the first nine months (+18.9% like-for-like). Revenue for the division amounted to €195.0m. This performance was boosted by the integration of companies in China acquired in the period, and, in particular, good third quarter performances by Shanghai Fabric Wallpaper Expo which boasted around 930 exhibitors and more than 62,400 attendees. For the third quarter, this division had revenue of €47.9m (+39 %, +40.7 % LFL).

The historical businesses also delivered in the quarter. Creative fashion industry event Première Vision maintained its growth momentum. There were 56,000 attendees,  2,050 exhibitors, 230 of which were new, and 800,000 online views at Première Vision Marketplace.

The other Group sites also delivered good performances in the quarter. The growth momentum of Hungexpo in Hungary thus remained on track, hosting new events including ITU Telecom World. Following a call for tenders, GL events was selected by the Auvergne Rhône Alpes region as the new manager of the Grande Halle d’Auvergne (Exhibition Centre and the Zenith concert hall of Clermont-Ferrand) through a 30-year management concession.

In exchange for a long-term public service delegation, the Group has undertaken to carry out the renovation and extension work (construction of a new 9,450 sqm hall) for an amount of €8m net of grants.

Based on the performances of the first nine months plus events already lined up for the fourth quarter, including COP 25 in Chile, GL events confirms its target for annual growth of more than 10%.