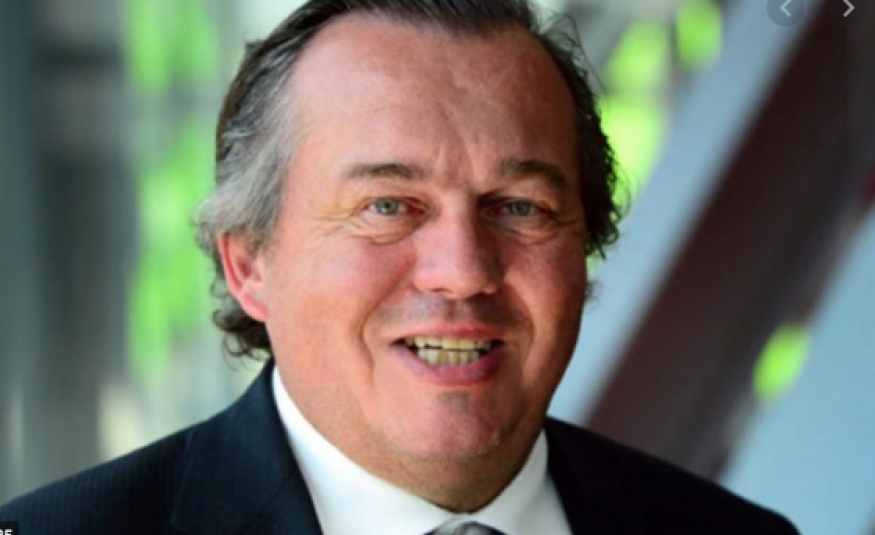 Integrated events industry group GL events has announced the postponement of its proposed AGM and cancelled the dividend as the company moves to “protect all employees and stakeholders” in the face of the Covid-19 pandemic.

Olivier Ginon, GL events Group's Chairman commented: “GL events is taking all necessary measures in accordance with the recommendations of the competent health and governmental authorities. To guarantee business continuity, the Group’s working practices have been adapted to maintain the quality of its services in a totally secure manner. I would like to thank all staff for their engagement in the performance of their day-to-day activities and for their exemplary attitude and spirit of solidarity during this complex period.”

Since January, the Group said it had been taking measures to deal with the epidemic. Starting with the confinement of 500 employees in China, this measure was subsequently extended to all five continents.

A Covid-19 crisis unit was activated and, as of 26 March, all the Group’s sites (Venues division) have been temporarily shuttered with the exception of the Aichi International Exhibition Centre in Japan. The delivery of services (Live division) has been largely interrupted, except in Dubai and China.

All exhibitions organised by the Group (Exhibitions division) in March and April have been postponed to the second quarter and the second half of 2020.

The Group said it was studying country by country the support measures implemented by the different governments and which include recourse to short-time working arrangements in Holland, Italy, Turkey and Spain.

In France 2,240 employees have been placed on leave and 550 are telecommuting.

In China, after a two-month shutdown, activity has now resumed, GL events reported.

The GL events statement said business in the 2020 first quarter would be severely impacted by the situation but that the Group was not in a position to estimate the full global impact on its accounts for 2020.

In response to the significant decline in activity, the Group reported a drastic cost reduction plan was undeway amounting to €40m in order to focus the deployment of cash resources on the Group’s strategic needs while maintaining an organisation fully prepared for the resumption of activity.

The Group significantlyreduced  its capital expenditure budget for the current period, representing savings of €30m. Investments for the year are now expected to be limited to between €25m and €30m.

In line with the message of the French President concerning the socioeconomic dimension, and following the administrative closures and application of strict confinement measures, owners of exhibition parks, convention centres, reception venues, offices and warehouse facilities have been contacted to obtain reductions in rent payments, the Group said. State aid has also been solicited to prepare and support the entire event industry sector when activity resumes.

“Strong stimulus measures will need to be adopted,” the Group said, “to lay the foundations for a rapid rebound after the crisis for all players of the French event industry sector.”

All these measures, combined with a solid balance sheet, will enable GL events to surmount this crisis of unprecedented proportions.

The Group noted that in January protective masks had been sent to China and in March 20,000 masks were made available to hospitals and clinics in Lyon. GL events has also provided temporary emergency structures to address the growing need for beds in the French regions most affected (Ile de France, the Grand Est) and severely impacted international destinations.

To preserve the Group’s cash resources, the Board of Directors decided to cancel the distribution of the dividend for fiscal 2019, initially set at €0.72 per share.

This decision will enable the Group to conserve cash resources of more than €30m.

The Group also announced it had modified its financial information reporting schedule: Q2 2020 sales will be released on 23 July 2020, the H1 2020 accounts will be published on 15 September 2020 and the presentation meeting will be held on 16 September 2020.