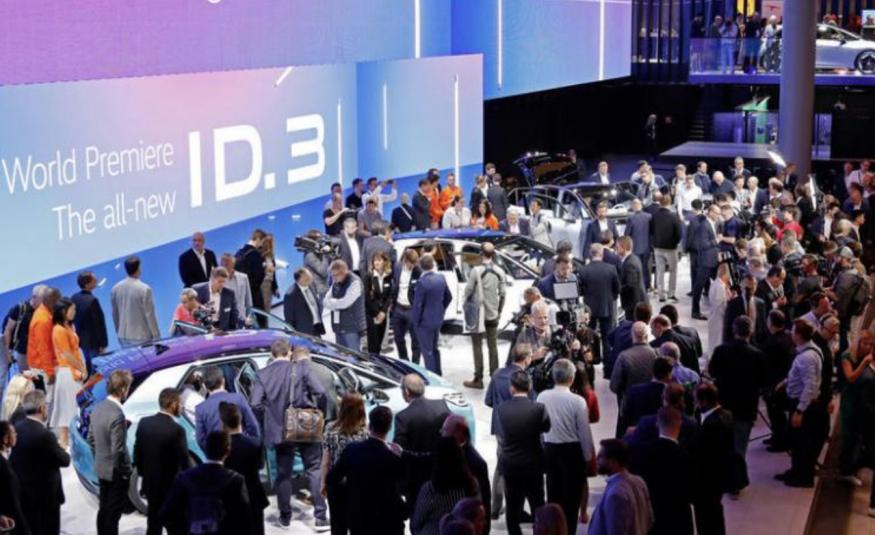 Despite the rising number of Covid-19 case in Germany, the Board of the Association of the Automotive Industry (VDA) and organiser of the IAA motor show in Germany, has said it is sticking to the plans for a September show. "We want to hold the IAA in September," said VDA president Hildegard Müller.

The show will therefore take place on the doorstep of BMW in its Munich headquarters, moving from its base in Frankfurt for the first time.

BMW boss Oliver Zipse had said ahead of the decision: "We continue to rely on an implementation,".

The IAA is the most important source of income for the VDA. Visitor numbers took a dip in 2019 with protests by climate protestors, so the restart in 2021 is expected to be a key event for the image of the industry. A large part of the event is planned outdoors and the VDA is working on the necessary hygiene concepts with Messe München and the responsible authorities, .

“The IAA is of great importance as a platform for the path to climate-neutral mobility. The number of registrations among exhibitors is good and the new concept is very popular,” added Müller.

Munich authorities will be keen for the show to go ahead, not least because the world-famous folk festival Oktoberfest is due to follow the IAA in October.

There has been consistent support for the IAA from Daimler and BMW although Volkswagen Group had expressed concerns at over possible risks, It, too, eventually supported the decision in favour of the IAA. The auto manufactureres have suffered big losses due to the cancellation of the 2021 Geneva Motor Show at short notice and the Detroit International Auto Show, which has also been called off for 2021, to be partially replaced by an outdoors festival in September.

Since Germany and France alternate at the largest European auto show in autumn, if IAA had cancelled in 2021 it would not be the turn of the VDA to host its next show until 2023.

The Munich exhibition concept is designed this year as a mobility fair and will include various modes of transport, not just cars. The event will also have elements hosted in the city centre.

If the infection situation remains high in September, the VDA and Messe München say they will switch to hybrid event concepts.