Coronavirus Updates News Europe May 18 / Submitted by Anonymous (not verified) 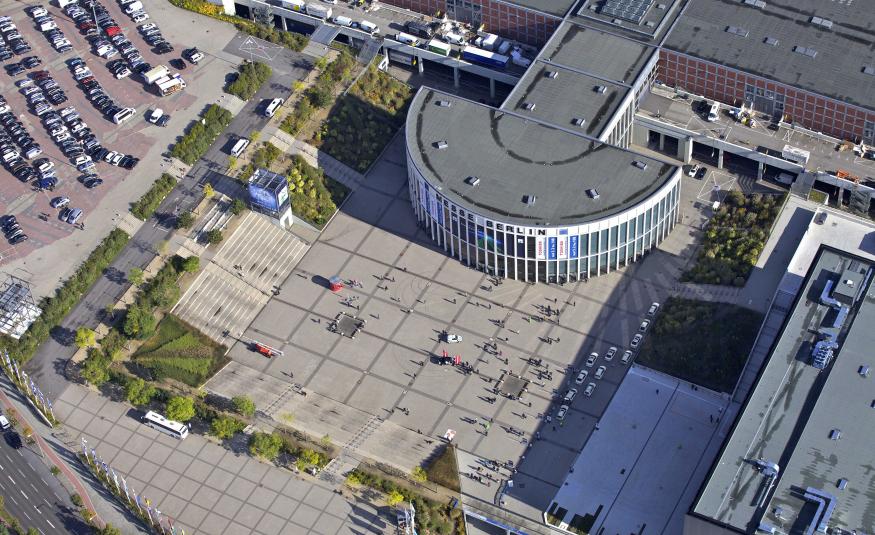 With coronavirus leading to some major tradefair casualties in 2020 in Berlin, politicians are now calling for a new plan for the Messe amidst a proposal to inject €80m of government money into the venue, according to reports in the German media.

International travel show ITB was cancelled in early March (150,000 had been expected to attend) at Messe Berlin and the city also lost the Berlin Air Show, ILA, from the tradefair calendar. It had been due to run 13-17 May at ExpoCenter Airport, a facility located at the yet-to-open new Berlin Brandenburg Airport.

Now, in the wake of these and other tradefair and conference cancellations, political spokesman for the CDU parliamentary group, Christian Graef has called on the German Senate to come up with a new concept for the future of the state-owned company, Messe Berlin.

The Berliner Morgenpost reported Graef as saying: “There are 250,000 jobs directly related to tradefair business and tourism, if nothing happens soon, many companies and jobs will disappear. We are demanding a massive advertising campaign and the possibility to be able to hold events for up to 200 participants again from summer.”

The IFA is hoping to return with a new concept in September, although Berlin still has a ban on events with more than 5,000 participants until the end of October.

According to Morgenpost, the Senate and the Messe have agreed that the state will now provide an €80m financial injection to the tradefair facility.

The government is also said to be working intensively with Visit Berlin to prepare further options to help the tradefair and congress industry.

The newspaper also reported that a search for a successor for fair boss Christian Göke was also being conducted, with the CEO wanting to give up his post at the end of the year.