News Europe May 05 / Submitted by Anonymous (not verified) 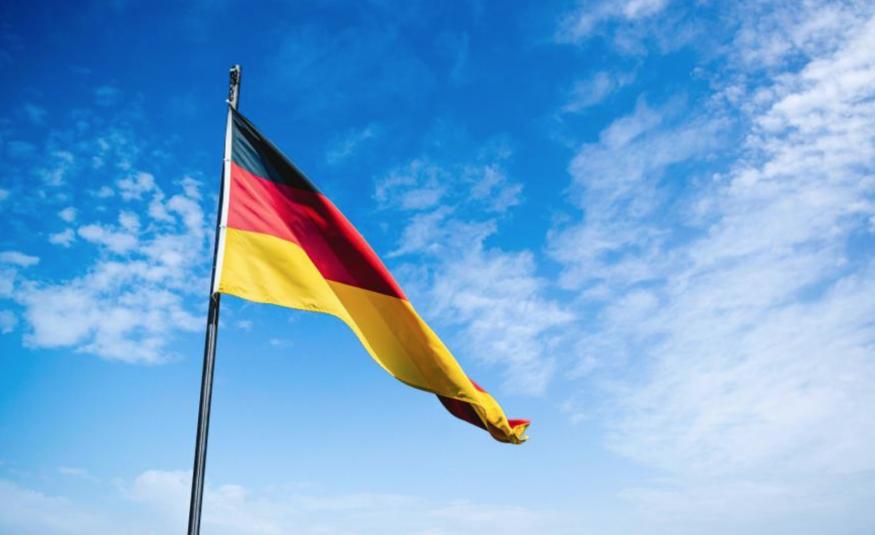 REUTERS: The coronavirus pandemic will plunge Germany's economy into its deepest recession since World War Two, Economy Minister Peter Altmaier said on 5 May as the government cut its economic growth forecast for this year.

Berlin cut its estimate for gross domestic product (GDP) growth in 2020 to -6.3% from +1.1% predicted in January. It expects the recession to bottom out in the second quarter and economic activity to pick up again after that, provided a second wave of infections can be avoided.

For 2021, the government expects the economy to rebound with an expansion rate of +5.2%. The forecasts are based on the assumption that authorities can gradually unwind lockdown measures imposed to contain the spread of the coronavirus.

Altmaier said Germany should not rush to ease the lockdown measures as this would increase the risk of a second wave of coronavirus infections, which could hamper the expected economic recovery in the second half of the year.

"Because only if we lift economic and social restrictions step-by-step, and with a sense of proportion, can we start with the slow recovery in the second half of year," Altmaier said.

Europe’s most populous country has 157,641 confirmed coronavirus cases and 6,115 deaths, according to data from the Robert Koch Institute for infectious diseases.

Unemployment is seen rising to 2.62 million in 2020 from an average 2.27 million in 2019, with the number of people working reduced or zero hours under the government's expanded Kurzarbeit short-time work schemes expected to soar to 3 million.

Altmaier said the government was considering further measures to help sectors that have been hit particularly hard, such as restaurants, catering and the tradefair industry.

The minister also underlined Berlin's plans for a post-crisis stimulus package to support the economic recovery, adding that the government wanted to support private consumption.

Germany has already approved an initial rescue package worth over €750bn to mitigate the impact of the coronavirus outbreak, with the government this year taking on new debt for the first time since 2013.