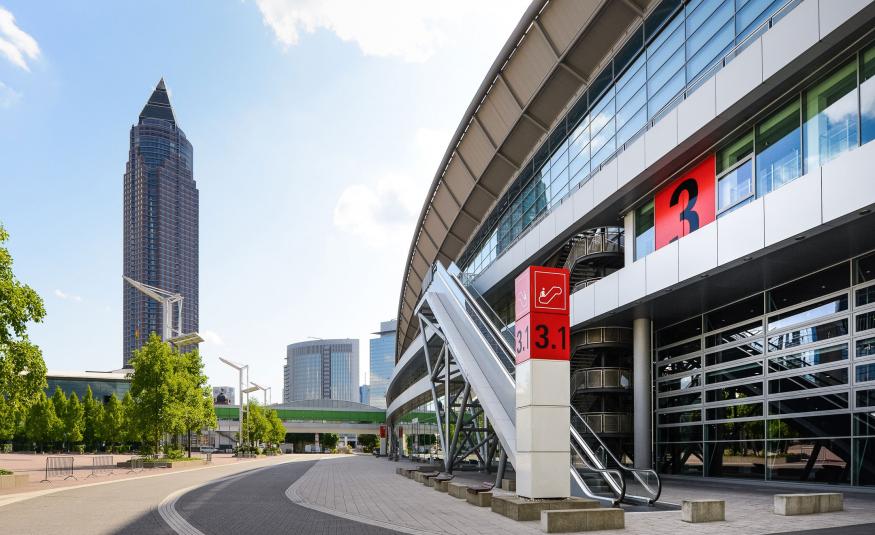 The fully autonomous networked robot vehicle is capable of handling a wide variety of transport and work situations.

The EDAG Engineering Group is an engineering service provider for vehicle development and prototype construction and the company describes its new EDAG CityBot (pictured below) as “a multifunctional, fully autonomous robot vehicle with swarm intelligence, which is powered by an emission-free fuel cell drive”.

Add-on modules mean the CityBot can be configured, according to requirements, as a passenger cell, cargo carrier, or city cleaning device.

In conjunction with the platform technology for the Internet of Things (IoT), the EDAG CityBot aims to also offer new business models – via the digital micro-payment solutions of EDAG partner IOTA, for example. 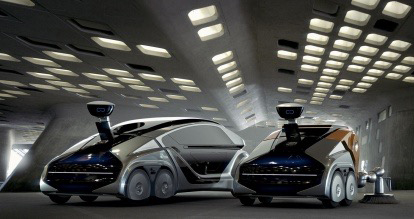 The concept is targeted at all mobility actors in the new ecosystem including city architects and planners, infrastructure organisations, traffic, waste disposal, and transport companies, municipal facilities, and logistics companies.

At IAA 2019 , the EDAG CityBot was displayed with a passenger transporter module –one example of a number of possible uses it can be put to in urban areas.

The IAA has come under pressure this year, with some analysts predicting it is in danger of heading the way of Hanover’s Cebit show.

In 2017, the IAA show attracted a thousand exhibitors from 39 countries to Frankfurt Messe.

Predictions are that exhibitor numbers this year will be down 20% when full numbers are in for the Frankfurt show, as well as exhibition space shrinking around 16% to 168,000sqm. Many big names were missing at this year’s edition, with most large brands being German and only Honda exhibiting from Japan’s big motor manufacturers.

Messe Frankfurt’s contract expires this year for the IAA. One big question is: will organisers, the German Association of the Automotive Industry renew it?