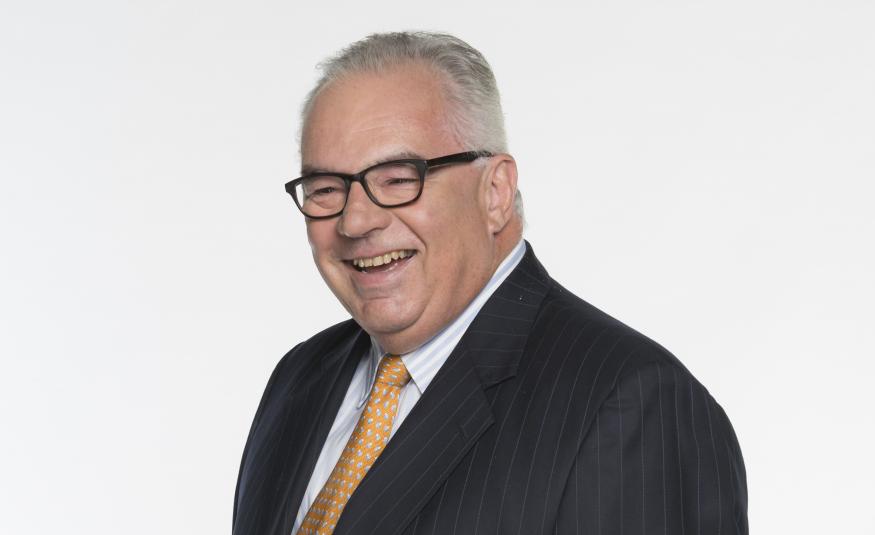 Gary Daly, CEO of Australia-based Exhibitions and Trade Fairs (ETF), has announced his intention to step down, effective end of October 2019.

Daly, who has been at the helm of ETF for almost seven years has overseen growth and development of the company with each event in the portfolio enjoying on average 15-20% growth on revenue, visitor and exhibition numbers over this time. He also founded The Business of Events in 2019.

“While we will miss him and his leadership, we wish him well in his retirement. We want to thank him for his dedication and hard work which involved many significant accomplishments over his seven-year tenure.

“He has mentored and contributed to the careers of many people in the industry and his impact is highly significant,” said Chamberlain.

Anne-Marie Mina, Marketing Manager, ETF said:  “Gary knows how to challenge his team to think differently; and then trusts them to deliver the best project possible.

“He has never been afraid of change, instead encouraging us all to never rest on our laurels. This has translated into exceptional show outcomes right across the portfolio,” said Mina.

Under Gary Daly’s stewardship, ETF has won eight Events and Exhibition Association of Australasia (EEAA) awards for their work and impact.

Immediately before joining ETF, Daly was the General Manager, Sales at Luna Park for eight years. Before that he held various senior management and sales positions in media and events.

Daly is not fully retiring, but will be pursuing advisory roles in future.

His replacement is expected to be announced shortly.