Elon Musk's The Boring Company is boring holes in Vegas 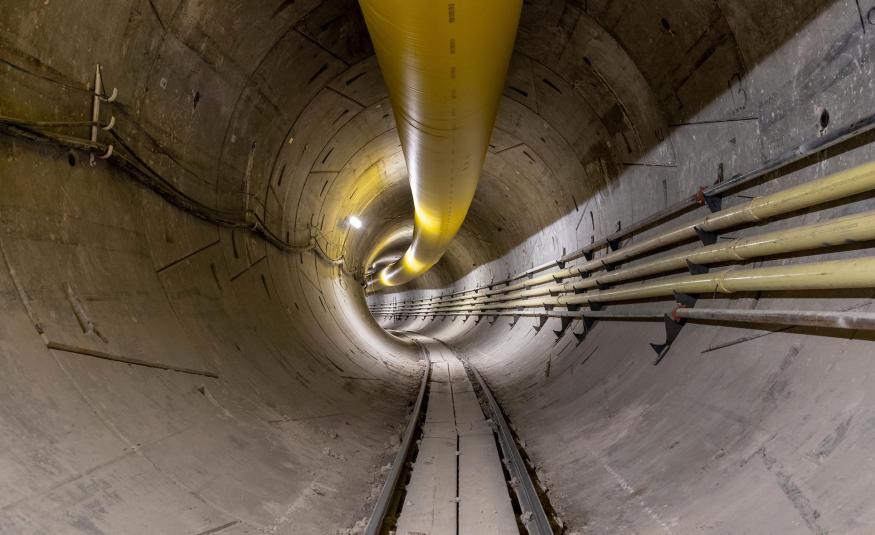 Elon Musk’s The Boring Company has neared the halfway point of its tunnelling project as the Las Vegas Convention Centre.

The Boring Company is boring holes 40 feet underground in order to create a $52.5 million tunnel system which will include three passenger stations.

Since tunnelling began on the 15th of November, The Boring Company has now bored about 2,100 feet from its start at the South Hall of the convention centre to its current location at the west edge of Central Hall under the Silver Lot. That length is equal to almost six football fields. 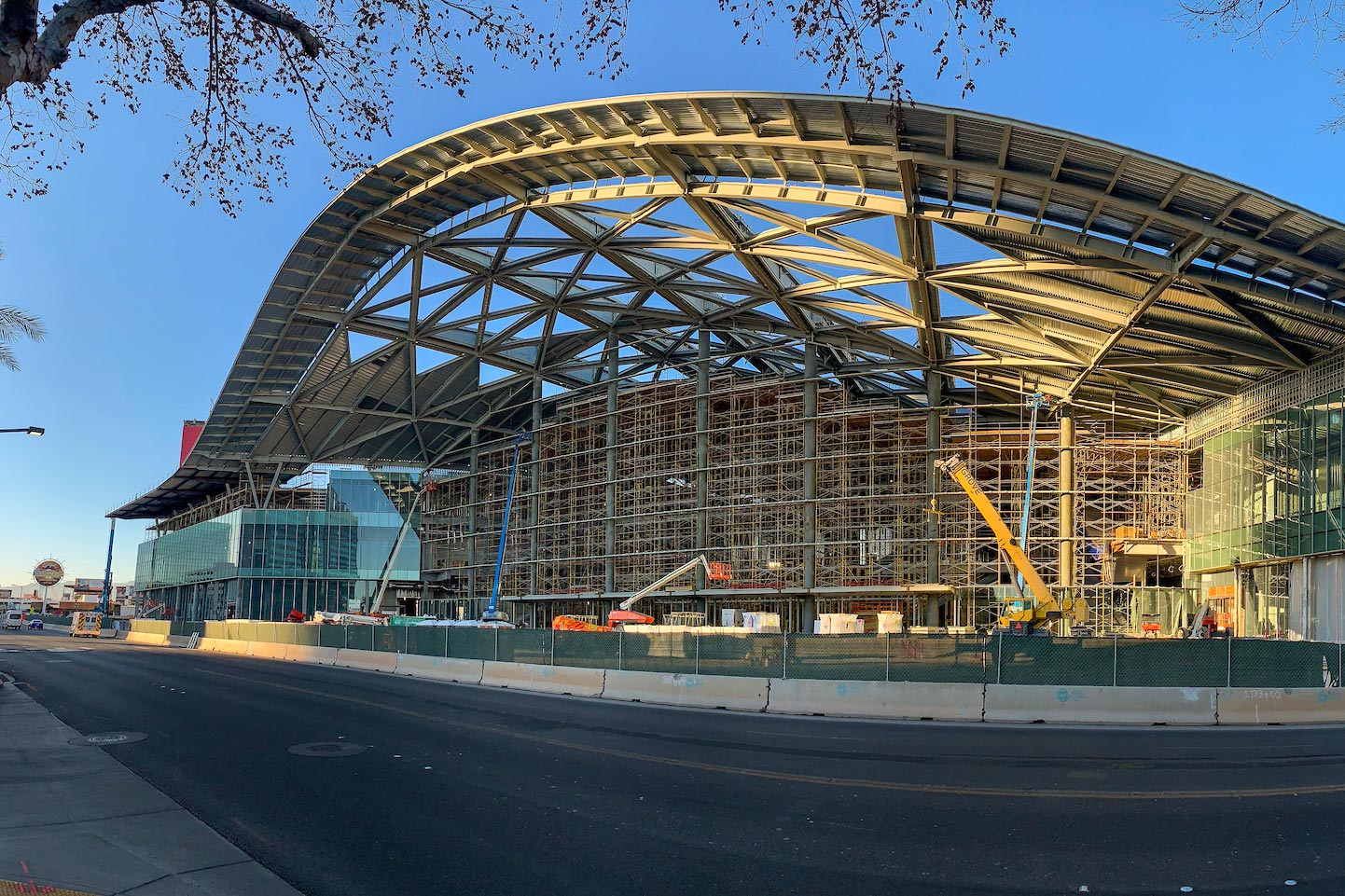 The West Hall expansion is now 65% complete and is part of a $1.52bn expansion and renovation. Both the West Hall and the new underground transportation system are on track to open to the public for CES in January 2021.

When completed, the underground system will consist of two tunnels each measuring about 0.8 miles in length. The system is expected to use Tesla’s electric vehicles to transport convention attendees from one end of the LVCC’s 200-acre campus to the other in about one minute (currently a nearly 30-minute walk.)

The new transportation system and the LVCC’s renovation and expansion are part of the LVCVA’s commitment to remaining a global leader in the conventions and meetings industry.

In 2018, Las Vegas hosted more than 42 million visitors including 6.5 million conventions and meetings attendees who generated nearly $10.5 billion in economic impact to the region.