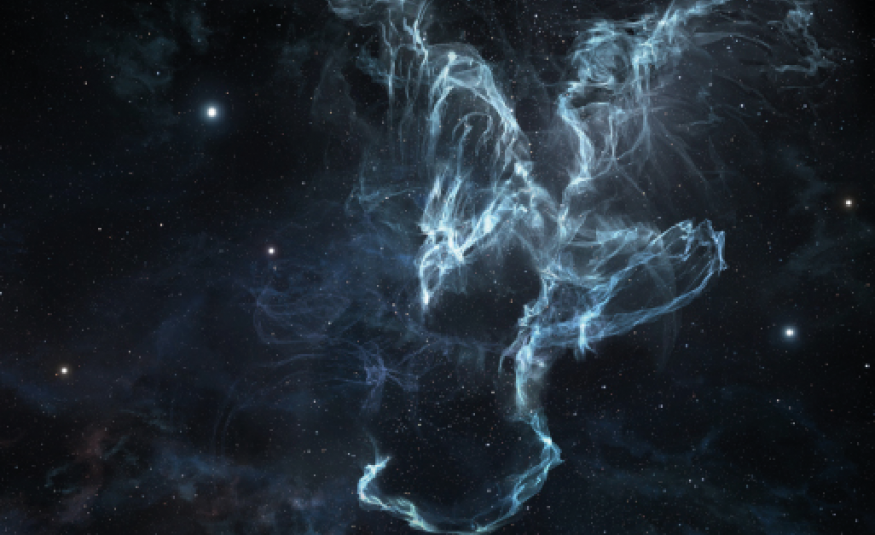 In ancient mythology, dragons and stars always had an important role in driving humans in the correct direction.

In the 21st century dragons and stars have a very different meaning: While the US and certain other world powers are aiming at stars like Mars, the People’s Congress in China recently reported a very strong GDP performance for the country on top of some of China’s strongest export growth rates for January and February in PRC history.

Beijing proclaims that this century will belong to the Chinese Dream. A dragon that has built its nest well and is ready to spread wings over the world is an analogy that springs to mind following the results of this year’s People’s Congress.

Some might perceive that in a negative light, but I see it as realism: China had one of the strictest sets of Covid-19 measures in the world and basically quarantined the entire country. That gave the country the opportunity to avoid on and off lockdowns like we have seen elsewhere in the world.

Now vaccines are being rolled out and  China will soon not only overcome the virus crisis but accelerate its growth out of the pandemic.

Tradeshows have been running physically in China since June 2020 and few events were cancelled. Many international organisers are thankful to their PRC businesses because for many they have rescued their 2020 balance sheets.

The recent announcement of Nexus putting in €280m to GL Events China  is big news. It shows that private equity strongly believes in this market, but also that a public listed company in Europe can establish new powerhouses in new geographies.

Within a few years GL Events China has become a €500m company. One might argue the business model has yet to be proven; indeed there are risks, but the opportunities for GL are great. Currently China offers great deals for expansion and never before has M&A been easier. Multiples are reasonable and growth for 2022 and 2023 is almost certain. What better time to enter the market?

Another big player is MEORIENT, a public listed company in China that was famous for its overseas shows in the Middle East and Africa. Now it has become of the most highly capitalised and valued exhibition companies on the Mainland.

Companies like Reed, Informa, Tarsus, Comexposium and other US and Italian companies are expanding operations in the Chinese market.

However, while the Dragon’s Nest may be pregnant with potential, the stars in Europe’s MICE firmament seem to be falling.

MCH Switzerland has turned from a multimillion-dollar business and successful tradeshow organiser, including Art Basel, into a private investment house where the future of these brands could be uncertain.

Many German organisers have still not been able to conduct their business again and could be set to lose over 60% of their annual revenues for a second year.

UK organisers are getting ready to serve their markets again soon, not least because of the amazing speed of the government’s vaccination programme, which could lead to shows returning in June 2021.

Overall, event business seems to be slowly moving eastwards with more opportunities in the Middle East, China and ASEAN countries, although European companies face strong competition there from Asian counterparts such as Temasek, GL China/Nexus and MEORIENT.

On top of the private equity companies, we will likely see more state-owned companies from China playing an increasingly important role internationally, including the likes of CCPIT, CMEC and Lensheng Group.

With all the fresh capital being injected into global exhibition companies, the Top 10 should be ready to play their board games again and China will likely be one of the first battlegrounds where we can expect more M&A and collaborations.

Once the skies clear completely, I expect the ASEAN region to grow again fast and more international companies to enter the region.

So, where to place your bets? Will it be on the dragon blazing a fiery path forward, or the shooting stars from the West lighting up the exhibition sky?