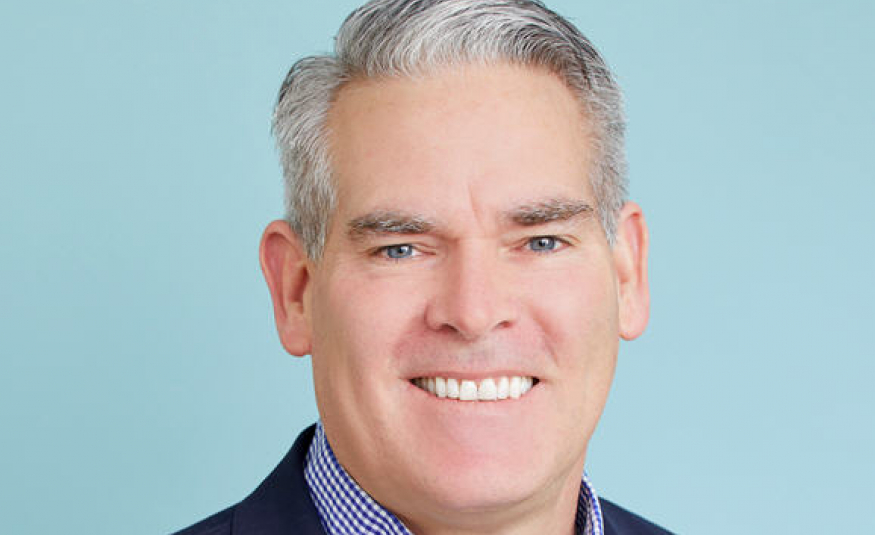 Richard Murphy (pictured) has been named president and CEO of BPA Worldwide, a US-based organisation focused on the measuring and auditing of events. He replaces Glenn Hansen, who has announced his intent to retire in June 2023. In the interim, Hansen has been named executive strategic advisor to focus on BPA iCompli Sustainability and Event Audit practices.

Murphy brings 30 years of experience with BPA to this position. He was formerly executive vice-president, where he led global operations and was instrumental in launching BPA's iCompli Technology Assurance division. Murphy also held management and executive positions in New York, Toronto, Chicago, and Shelton Connecticut.

David Adelman, chairman of the BPA Worldwide board of directors, CEO and founder of the agency OCD Media, LLC., said: "Richard Murphy's track record of customer focus, product development, and unreproachable auditing integrity made him the unanimous choice to lead BPA. A testament to Glenn Hansen’s strong leadership is his ability to position Richard Murphy as a worthy successor."

“It is both a great privilege and responsibility to lead BPA Worldwide as we build a strong future,” Murphy said. “My focus is on growing our BPA Media membership through new product, solution, and service development; expanding BPA iCompli Technology Assurance to meet the rapidly evolving needs of the digital advertising ecosystem and optimising the BPA Media Exchange to provide BPA Media members with access to best-in-class programmatic tools to maximise their digital advertising opportunities.

In his new role as executive strategic advisor, Hansen will work on special projects as requested by the BPA board of directors.