Blazing a trail for marijuana exhibitions 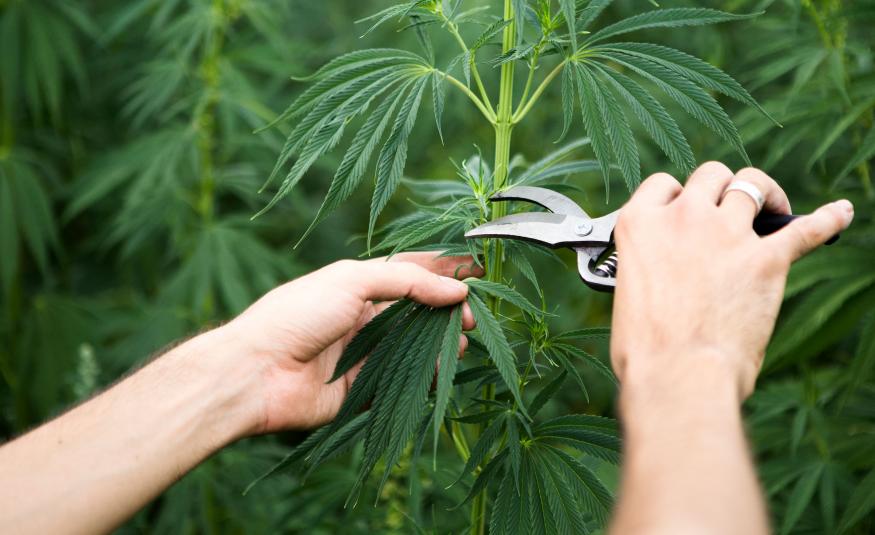 The scene for exhibitions in the marijuana industry is sprouting fast, and those who are ahead of the curve are already reaping the reward. John Keenan investigates.

Make sure everything else in your organisation is rock solid - then your show will be unstoppable.”

These words might strike most exhibition organisers as uncontroversial or even obvious. But when Cassandra Farrington, CEO at Marijuana Business Daily delivered them at the end of a keynote speech to delegates at Exhibition and Convention Executives Forum (ECEF) in Washington, it was clear that she had learned to take nothing for granted.

Introducing Farrington to the audience, ECEF facilitator Sam Lippman said: “You can stay ahead of a tidal wave and ride it or you can get crushed by it. Not only did she ride the tidal wave, she did it so successfully that her competitors were left behind.” 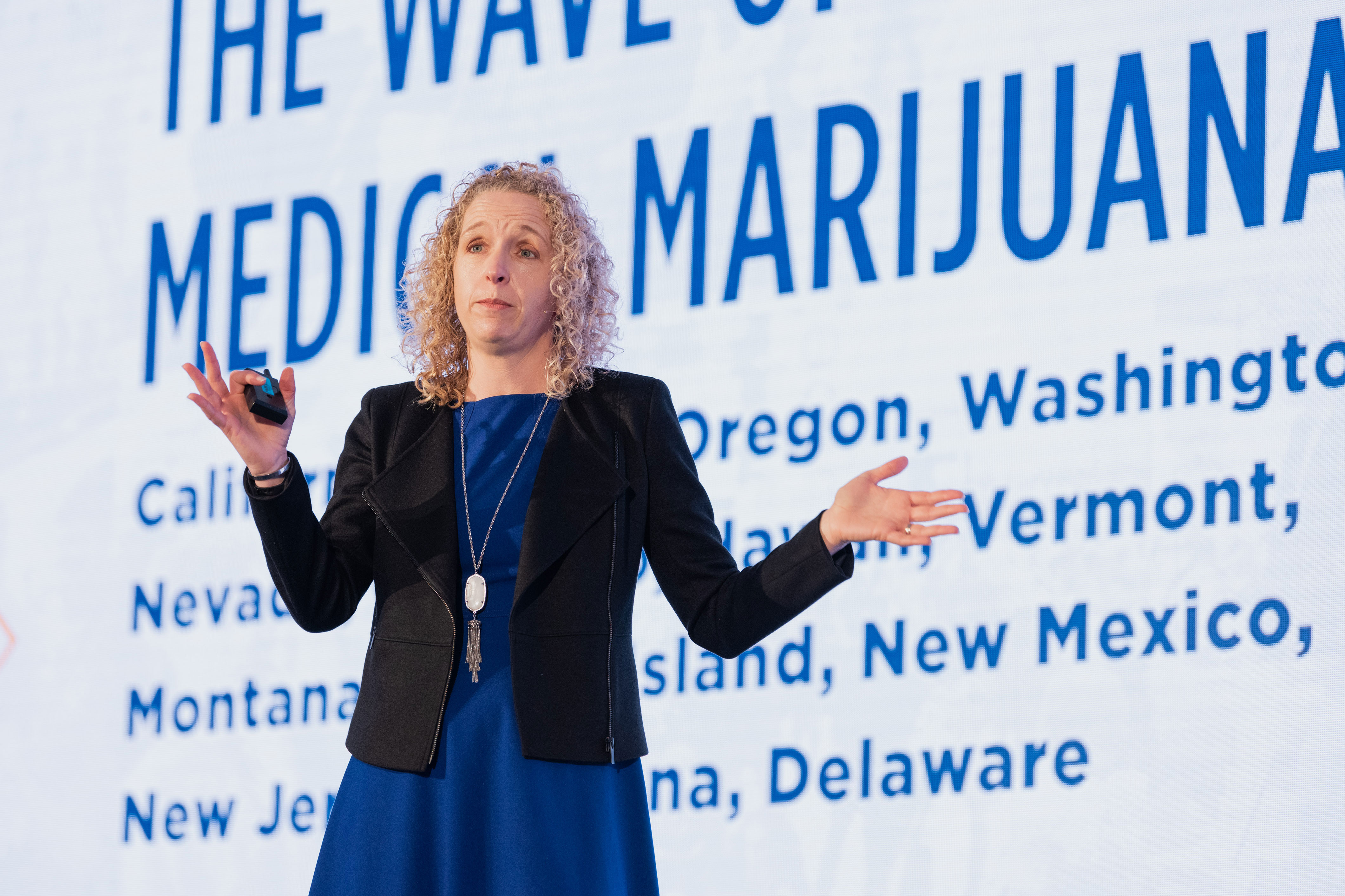 Farrington is a former Citigroup Vice-President who had quit her high-flying role to carve out a new career as a B2B media professional. Eight years ago she had launched two sites, along with her silent partner, targeting niche audience segments. Then she became aware of the proliferation of medical cannabis dispensaries in her base in Boulder, Colorado.

She was way ahead of the trend. At the time, 16 states in the US had medical cannabis programmes and not one of them offered the plant for adult recreational use. Two years later, Colorado became the first state to legalise recreational cannabis, followed by Washington State and Oregon. But the federal government was also taking notice and lawmakers were not necessarily pleased with what they saw.

Farrington said: “One of the things we saw was federal government threatening asset forfeiture against landlords who were leasing their properties to marijuana businesses. So, a lot of businesses were having to shut down. At the same time, we absolutely felt an industry cohesion emerging. We were able to hold a mirror up to the industry and show it was a professional and interesting business space. We were hearing from our people that they need a place to get together that was not a cannabis festival. They wanted a business environment - let the people out in Denver meet people out in Portland, Maine and people in Los Angeles.” 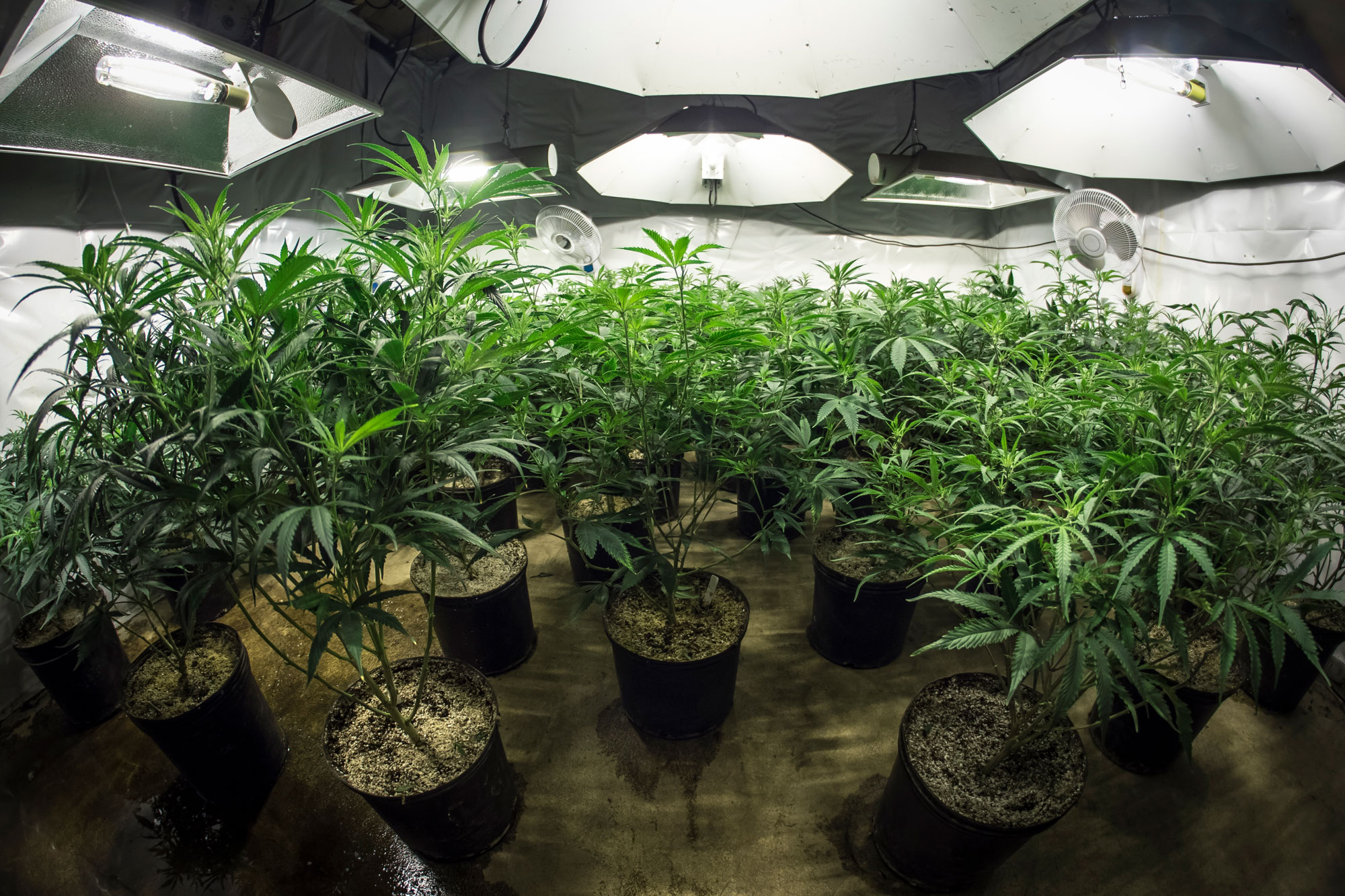 Under the Obama administration, federal agencies introduced the Cole Memo, a policy that protected marijuana-legal states from federal scrutiny. The policy favoured marijuana-related businesses. The memo helped federal prosecutors to avoid taking action, particularly in states where marijuana is legal. Currently, recreational marijuana is legal in 10 states and Washington, D.C. Additionally, 14 states have decriminalised marijuana, and around 33 states now allow medicinal marijuana use.

As Farrington told the Washington audience, marijuana legalisation is one of the few issues on which President Trump hasn’t expressed an opinion. His early appointment of Jeff Sessions as Attorney General caused some dismay in the industry as Sessions was on record as saying he thought the Ku Klux Klan were decent people until he discovered they smoked pot. Then Sessions fell out spectacularly with his boss.

Farrington was confident that the pace of growth would lift her news site and conference business, MJBizCon, into a key service for those who wanted to navigate the choppy waters. It wasn’t plain sailing.

“You’d be shocked how quickly people were booked up,” she told the audience. “But we put 400 people into a Masonic Lodge in downtown Denver. 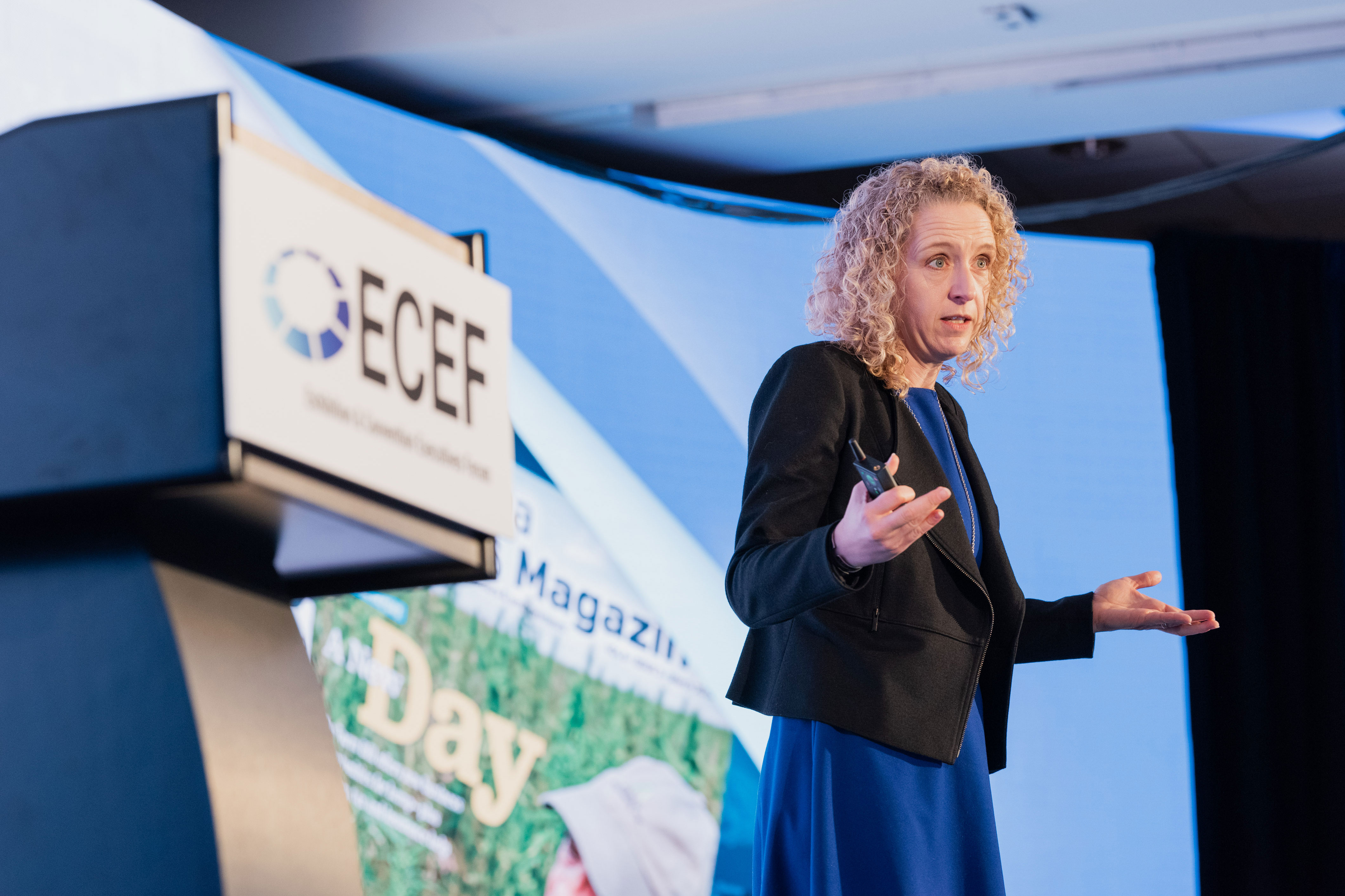 In addition to the flagship conference, the catalogue of events from Marijuana Business Daily includes MJBizConINT’L, an event held in Toronto to evaluate the Canadian market; MJBizConNEXT in New Orleans, a show with the purpose of reviewing the upcoming advancements in technology for the marijuana industry; MJBizDaily’s Latin American Cannabis Symposium, an event held in Colombia to evaluate the nascent Latin American marijuana market; the Hemp Industry Daily Conference, a show dedicated to the burgeoning hemp market; and the MJBizDaily’s European Cannabis Symposium in Denmark, which recognises the emerging European medical cannabis space.

That said, she is clear eyed that as a woman in both the media and cannabis worlds she faces challenges. Less than four years ago, top jobs in the cannabis industry were among the most female-friendly in the world, with women occupying 36% of senior positions. But as the industry grew, women started to bump into the so-called ‘grass ceiling’.

By 2018, women were only occupying 27% of senior level positions in the marijuana industry. And alongside issues of diversity, the sector also faces huge sustainability questions. But Farrington insists that her business is there to help find solutions to these thorny problems.

“It’s on us to continue to serve that marketplace in the way it needs,” Farrington says.