Answering the call for the climate 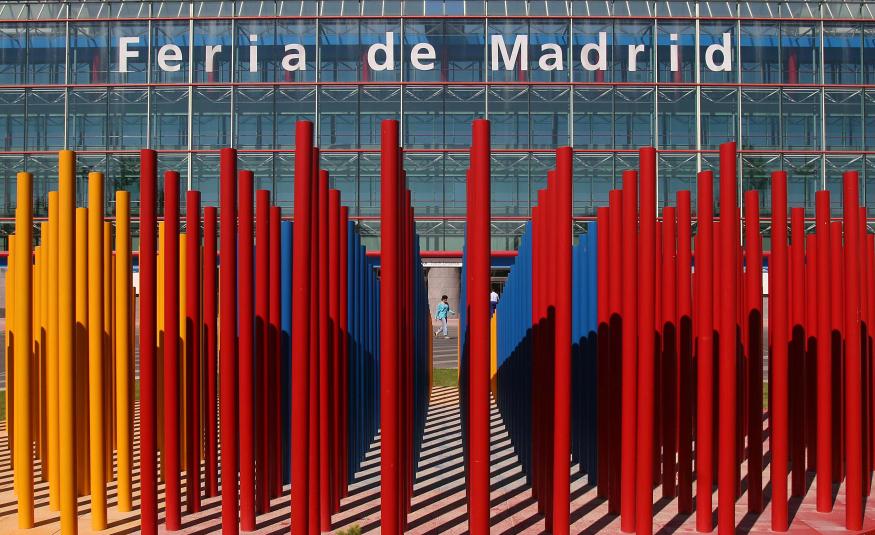 EW takes a close look at Madrid’s organiser/venue beast IFEMA, which took on the UN's COP summit at short notice, to find out how it is investing in its community.

Since its creation in 1980, IFEMA, one of Madrid’s major pillars of business and a point of reference within the international tradefair circuit, has played an important role as a driver of the local economy and business activity.

IFEMA is a consortium created by the Madrid City Council, the Community of Madrid, the Chamber of Commerce and Industry and the Montemadrid Foundation. It hosts more than 700 events a year across most sectors.

The portfolio includes two venues but also embraces 120 specialised tradefairs and conferences, and the IFEMA management reckons that events over the years at the venue have generated €20bn of economic impact for the community of Madrid. 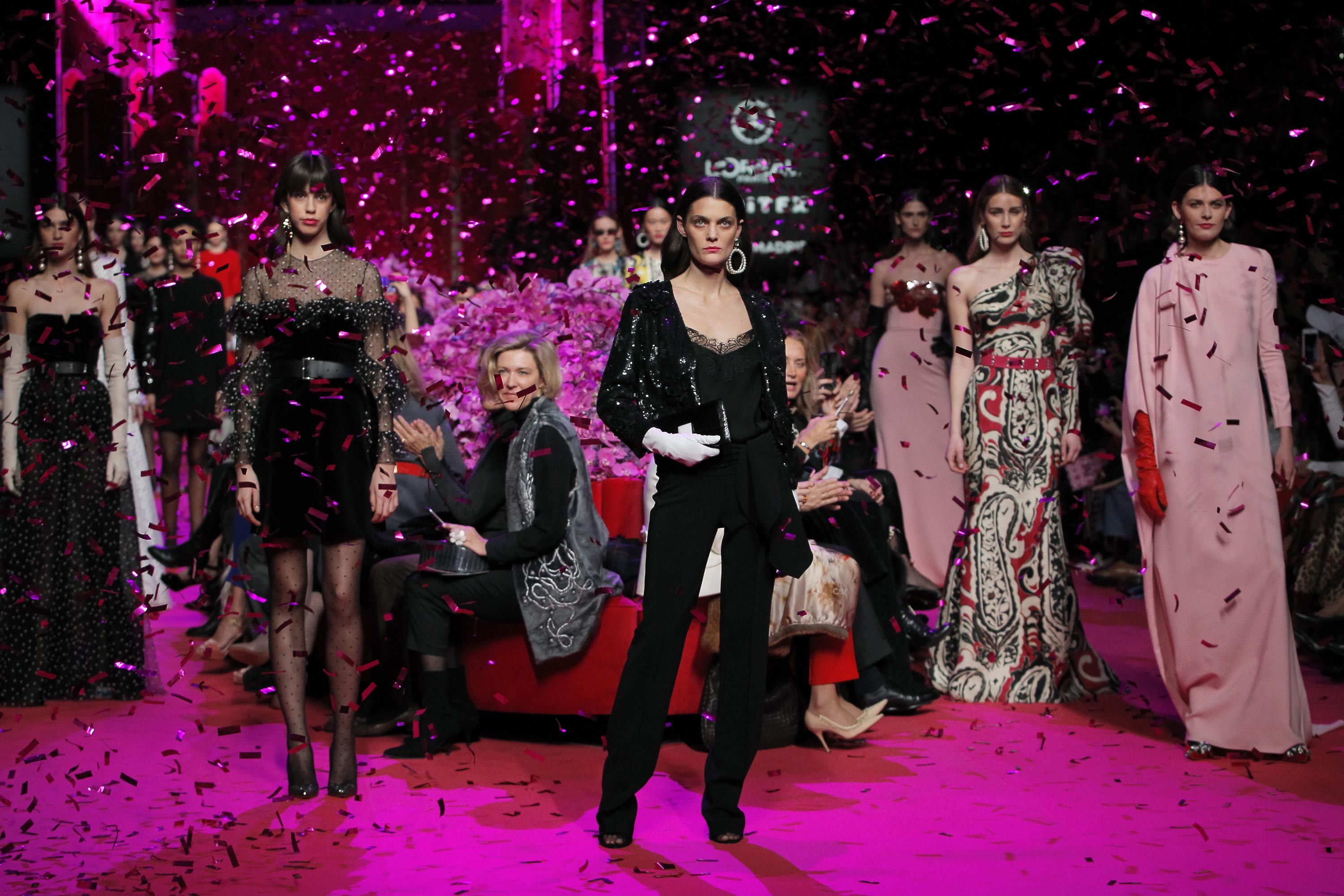 IFEMA has two venues in the Spanish capital: Feria de Madrid, with 200,000sqm of exhibition space, which handles four million visitors annually; and IFEMA Palacio Municipal with its 30,000sqm of event space and auditorium able to seat 1,812.

These spaces will be joined by a new site by 2023 - the IFEMA Valdebebas expansion. This is a project which will require €180m of investment, funding that, we are told, will come from IFEMA’s own resources. The project will mean the addition of 80,000sqm of built surface area, 111,000sqm of parking space, and 64,600sqm of outdoor areas.

To meet obligations under the ambitious growth plan that IFEMA has set itself will mean achieving €200m in annual revenues in 2022 – a considerable jump from this year’s figures.

There is also investment in services and connectivity. Indeed, the entire Wi-Fi connection in Feria de Madrid is being overhauled, allowing for up to 64,000 simultaneous connections and 2,000 antennas installed.

IFEMA is already Spain’s first venue powered by 5G thanks to a new Vodafone 5G commercial network at the Feria de Madrid facilities. The new system allows speeds of up to 1Gbps and is part of an agreement that encourages the research and development of Fundación IFEMA Lab projects, which management says is also evidence of IFEMA’s commitment to digital transformation in the exhibition business.

The security threat is ever-present in our modern world and an access control system at Feria de Madrid, where 92 steel and impact resistance bollards will help control access for more than 700,000 vehicles per year, is another major investment. 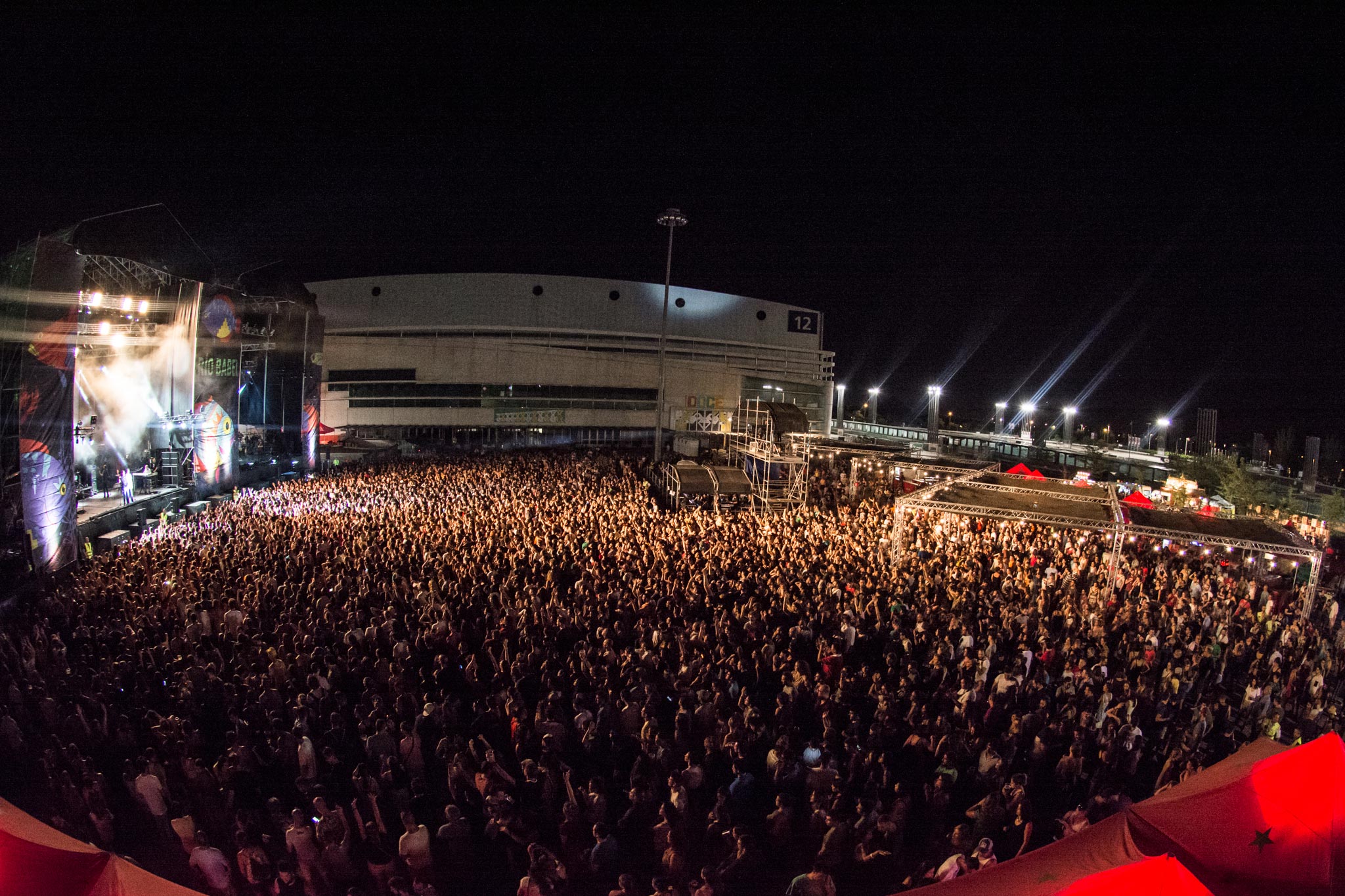 Major exhibition highlights include FITUR, the International Tourism Trade Fair, which sees 10,487 companies from 165 countries and regions taking part, in addition to more than 253,000 visitors. The economic impact from this event alone is estimated at €325m.

International tradeshow for the fruit and vegetable industry, FRUIT ATTRACTION drew 1,770 companies from 58 countries for its last edition and is a big contributor to boosting the sector’s growth in Spain. 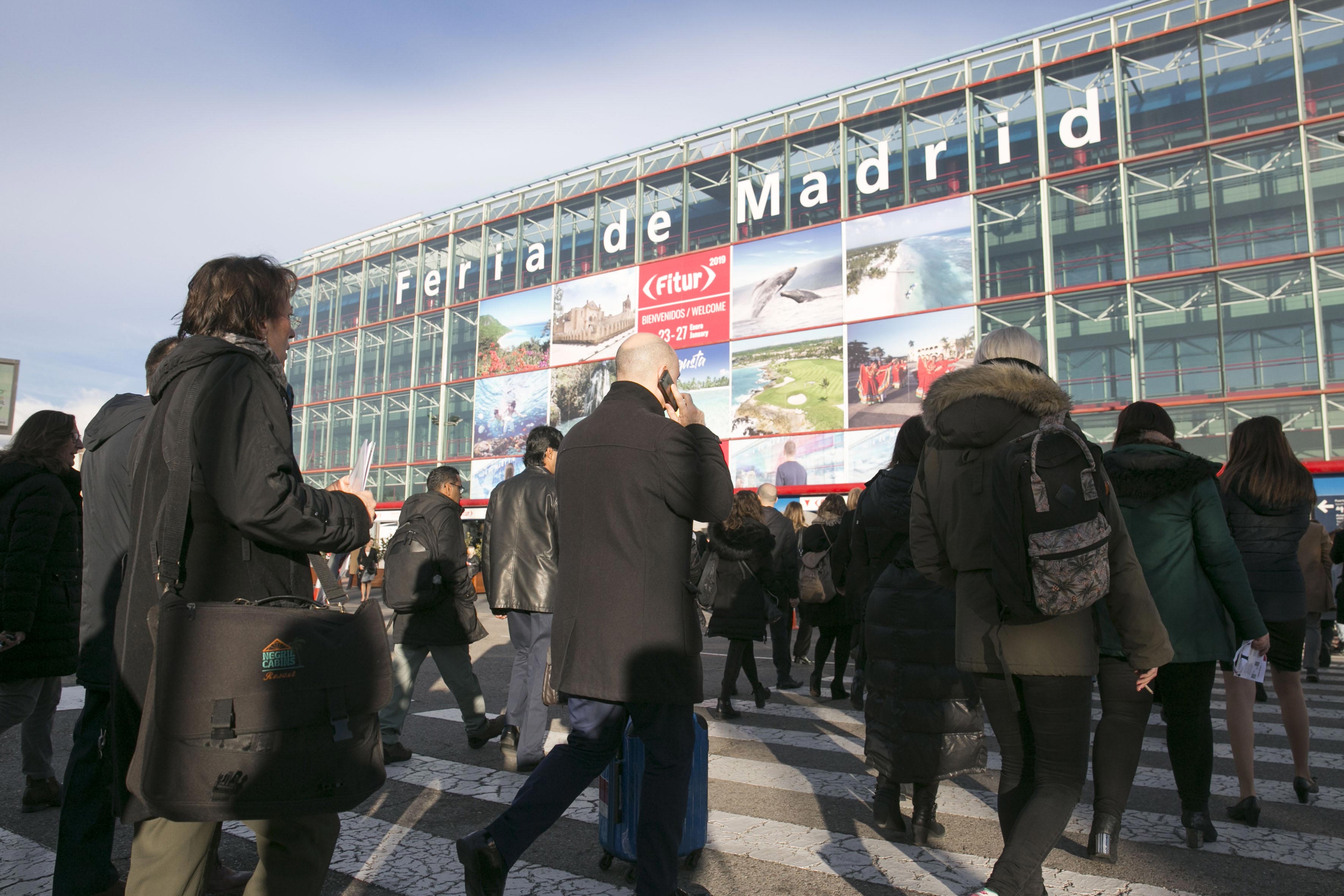 IFEMA showed its capabilities when it stepped in to take on the production, in a record time of 18 days, of the United Nations’ World Climate Summit (COP25).

Feria de Madrid welcomes 25,000 visitors from 200 countries for COP25, 2-13 December, after Santiago in Chile had to pull out due to street protests and security concerns.

COP25 is set to occupy 50% of the venue’s floor space, with over 100,000sqm spread over seven halls, the North Convention Centre, and various other meeting rooms.